Ashley Benson started dating a male singer you may have heard of called G-EAZY. I have always hated that name because why is there a Z in easy? Whatever so G-Eazy, who's actual name is Gerald, is most known for dating Halsey, he's actually been in the blogs lately after his ex dropped that new poetry book.

There were some poems in the book that fans took to be about Halsey's relationship with Gerald and were abusive in nature. Anyway they broke up a while ago after that time they were seen snorting yayo on a boat in Miami and nobody cared or dropped Halsey from any of her brand deals. Enter Ashley Benson, she broke up with her girlfriend Cara Delevingne and moved on with Gerald. What a long explanation for no reason.

Ashley Benson was interviewed by Vanity Fair Italia where she spoke about what she's been up to during quarantine, aside from hanging out with her boo and ordering food to his place in LA. She said that she has been writing 2 movies, along with some songs. She said she is likely going to move into the music industry. Will Ashley Benson be the new Halsey!?

"Oddly, during the lockdown I explored this aspect a lot more. Acting remains my priority, but I've been thinking about it for a while. I recorded a few songs, just for fun. It was something that saved me! I felt that I was growing up and exploring a path that I had not yet traveled. It was also a way to keep me busy. I feel that I will probably enter the world of music, but I think I will start with a film: I would not feel comfortable starting with an album "

Here are the pics! 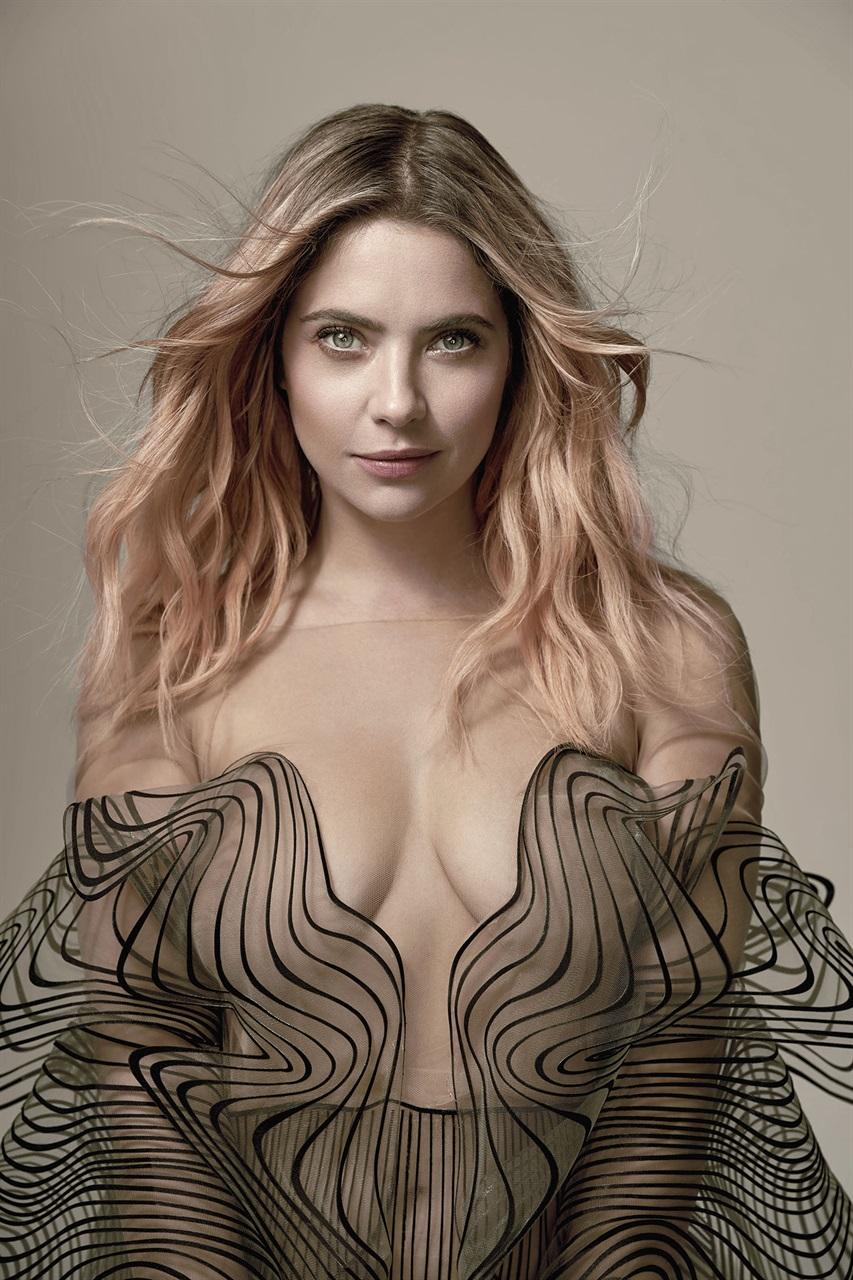 Caylee Cowan is Rocking Out!