Bella Thorne as you probably know is Hollywood's answer to connecting with the youth. She's edgy, she's wild, she shares too much personal information to become relatable and suck in the audience as if she was one of their friends, when all she really cares about is their likes and follows.

I actually knew a producer who made a movie with Selena Gomez and he told me that the Disney kids were all the best behaved, eager and high on life, smiles and respect to reporters while James Franco was a dick to everyone, and he credited Disney for teaching them proper. It makes sense.

So with that Disney training, she figured out how to game social media using influencer tactics, and has basically taken over.

This is some hot instagram action to remind you of her breasts! 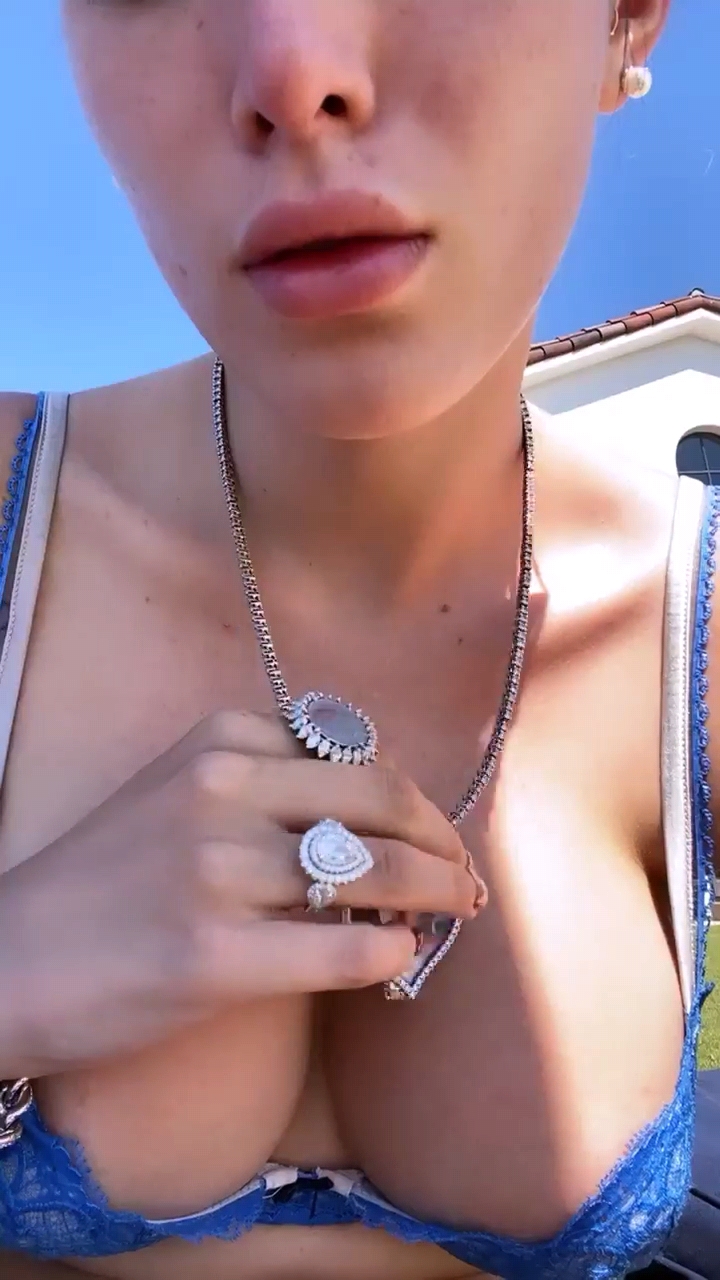 Rita Ora Flexing for the Gram!