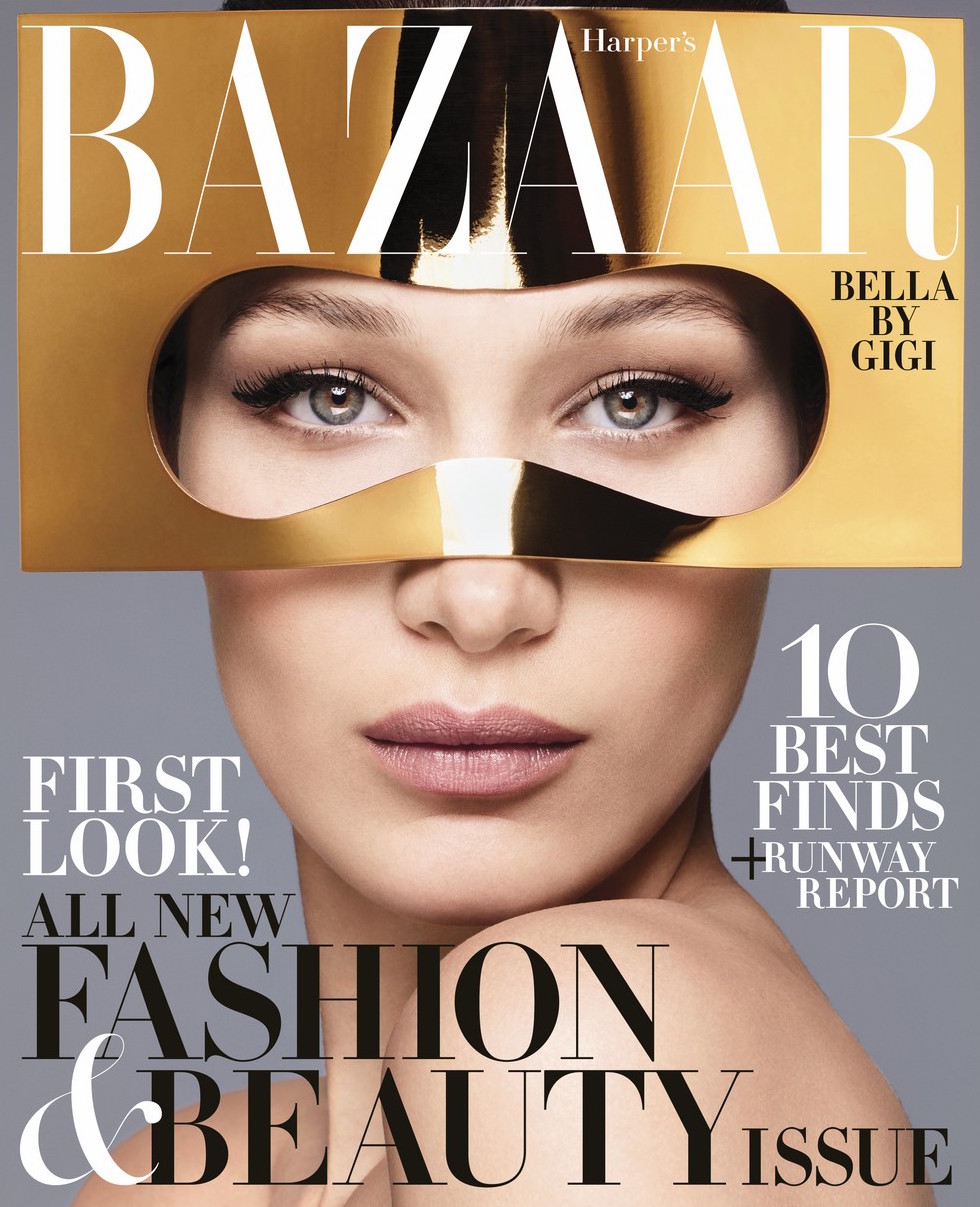 For a brief second I thought I was going to start liking Japanese sex robot to the stars Bella Hadid, because ironically she seemed to have more self-awareness than some real humans. Remember when she gave roses to the paps? I thought that update was pretty savvy on her engineer's part. But now Hadid, like so many talentless Insta hos before her, has forgotten that the only reason she's famous is because she flashes her nips while out getting coffee. And because she helped generate buzz for the pre-lupus fake disease craze - Lyme Disease. Coffee tits and Lyme Disease. That's your career Bella, and don't forget it.

While speaking with Harper's Bazaar, Hadid opened up about how the paps that she has on speed dial are invading her privacy:

When people would say, 'Oh, she’s so mean.' Maybe I’ve just had a bad day! Or maybe I’ve just been crying. You never know what people are going through… [People] see such a small piece of our lives, like paparazzi photos of us leaving the house. You know how awkward that is? To walk out of your own home and have 40 people waiting outside. And then you need to smile at random strangers.

"Our lives." So Bella and the other marginalized millionaires. Why celebs feel the need to generate sympathy I'll never know. She should partner with Justin Bieber for a celeb Go Fuck Me Campaign. Hadid rounds out the interview with an "I'm not like the other girls. I'm cool. I'm a chick who can hang" spiel:

People think I’m such a party girl, but that’s a thing of the past. I can’t wait to just sit on the couch this weekend! Now that our careers have gotten to the heights that they have and our job is to be around people all day and go to parties, the last thing I want to do on a Saturday night is go out. I just want to be around people who love me. Like you and I play video games, watch movies, paint pottery—all the stupid shit we used to do back in our childhood before we became Gigi and Bella.

"Before we became Gigi and Bella." Jesus. It's honestly too early in the week for this bullshit. Somebody yank out her battery pack stat.