Chanel West Coast isn't really as relevant as she probably should be, only because she was on a hit MTV show when being on a hit MTV show mattered. That's not to say she hasn't done some worthy things since the show, at least when it comes to hot shoots showing off her body, it's just to say that no enough people care about her or her music, but that probably fuels her to keep posting her bikini and bathing suit pics. One of those - if you get more nude, more provocative, people will start paying attention!!

What I see is her awesome print Beverly Hills hotel style pattern that is classic and will never go out of style even if every mom at Target has a variation of this print.

I just picked up a mask in the print: 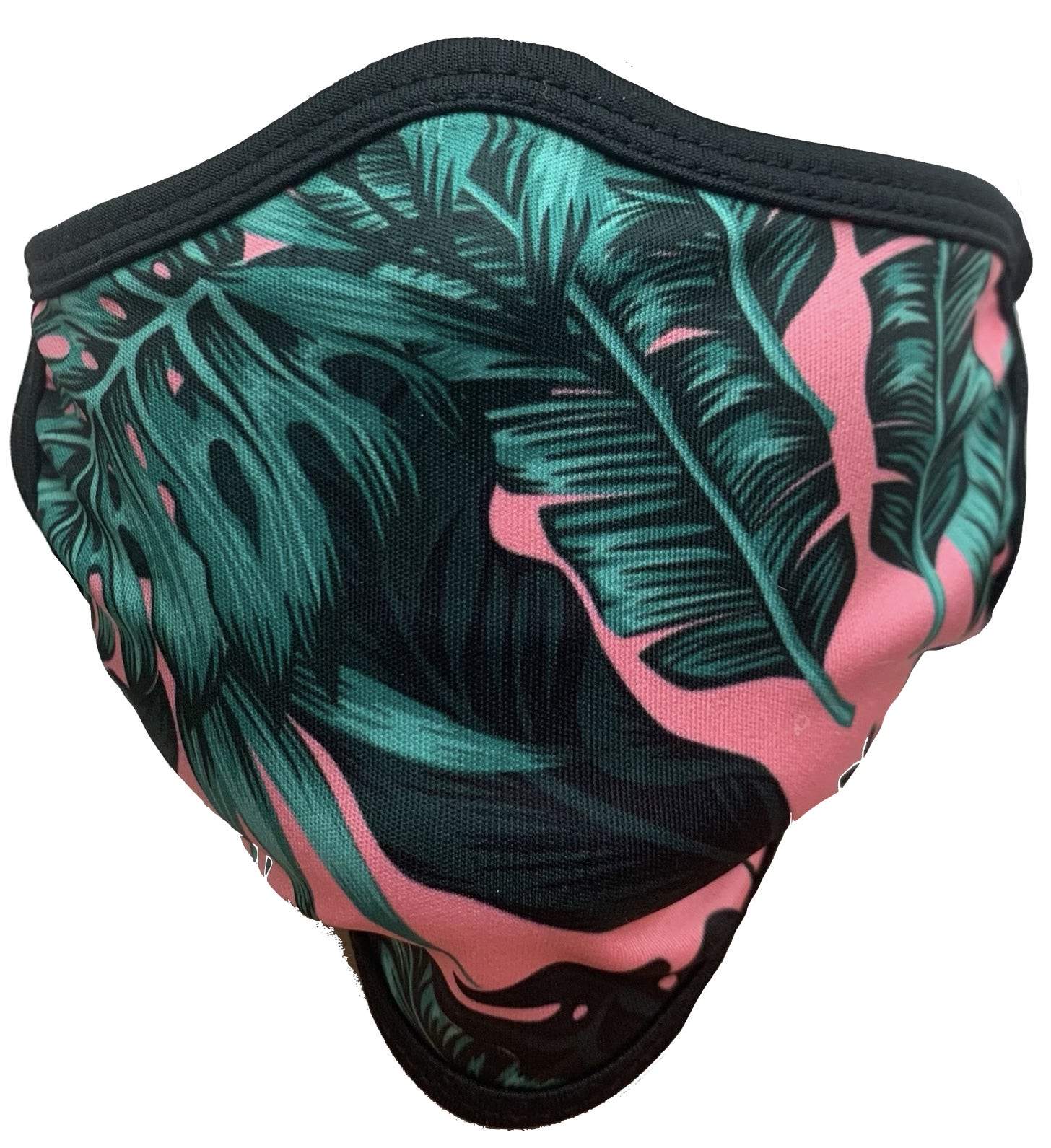 So you know I like it and I don't mind Chanel Westcoast either, so long as she's not rapping, which unfortuantly for her, is her whole angle, when she should spend her time focused on her OTHER angles while half naked and taking pics for the internet!! 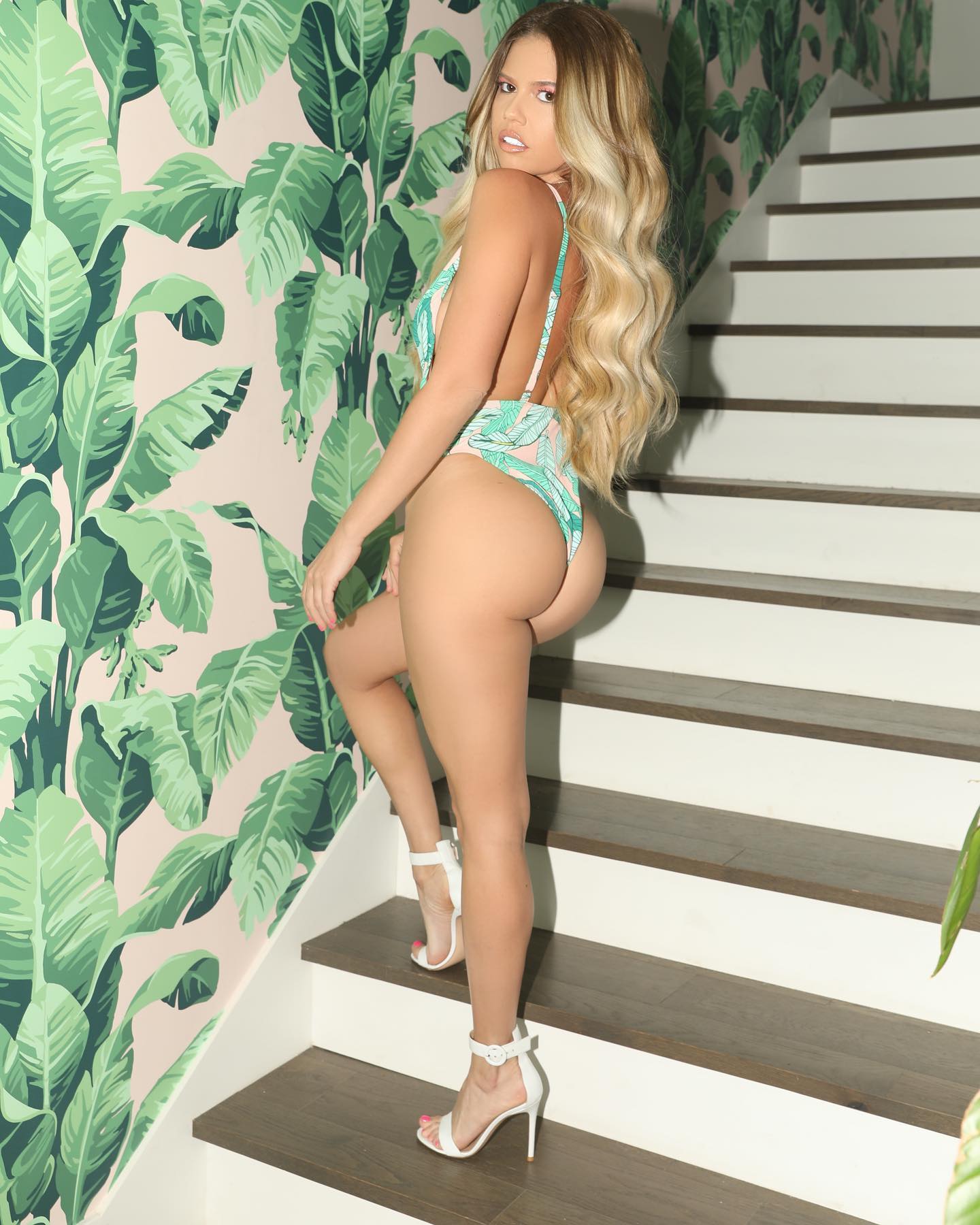 Did Olivia Culpo Crap on Christian McCaffrey? and Other Fine Things!

In a Hotel Room with Bar Refaeli!