Peyton List is the actress from Diary of a Wimpy Kid who moved on to bigger things, like The Sorcerer’s Apprentice. She also confuses me because there is something like 3 or 4 actresses named Peyton List, this one is Peyton Roi List, at least I think she is. Anyway she’s in a new moving coming out about an olympic swimmer who basically fucks up her career and moves to Australia to coach an all boys team. Here’s the trailer!

Some behind the scenes action: 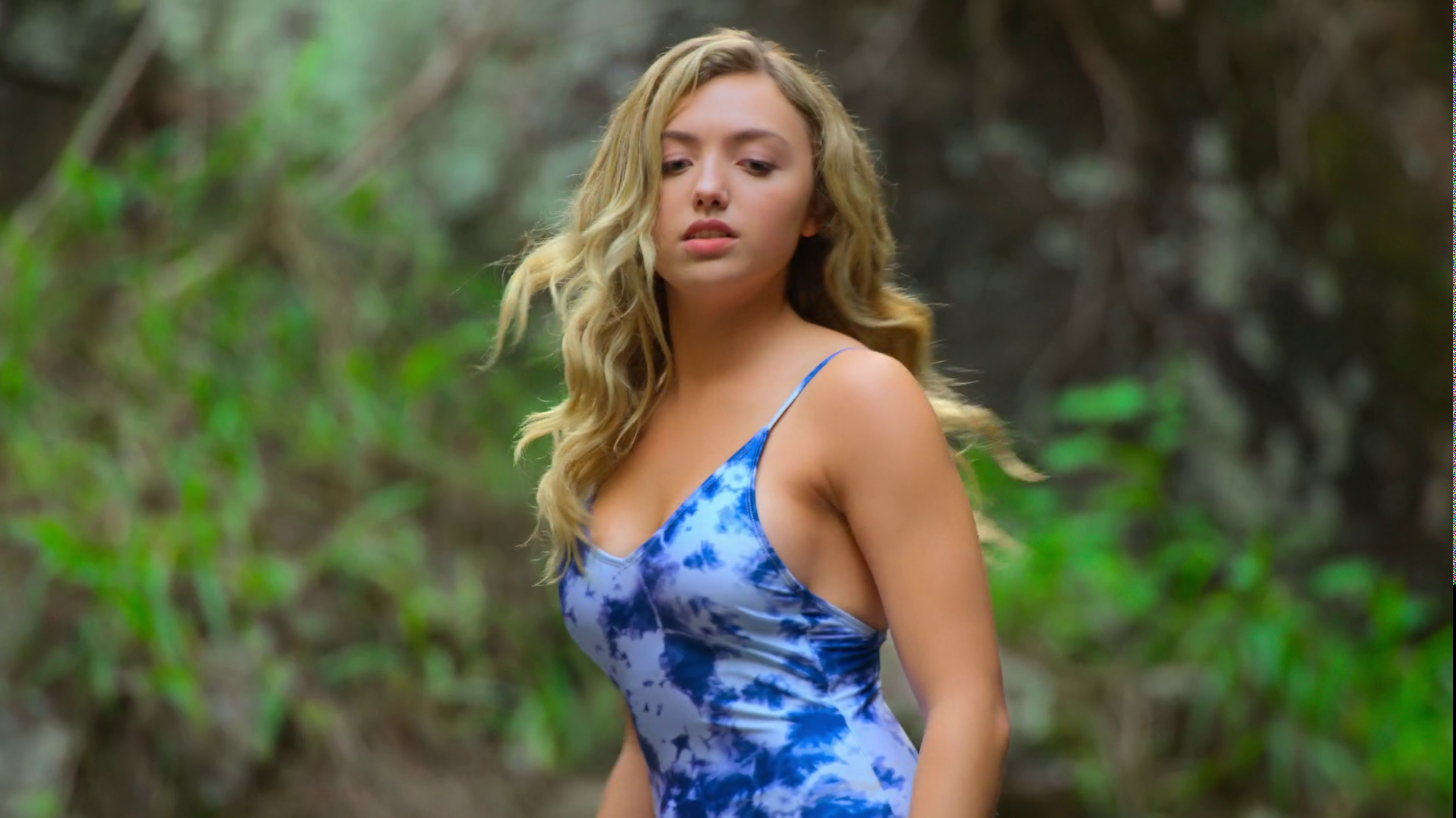 Is Carrie Underwood a Rocker or a Lover?

Guess the Star in Shapewear and Other Fine Things!