Marcela Valladolid is a 41 year old celebrity chef, which is shocking to me because I had to google her, thinking she was potentially a child star, or a TikTok star, not realizing she's actually pretty old by doing the splits in your underwear on the internet standards!

Since I never heard of Marcela Valladolid before today, I discovered that she is a Mexican American chef with a lot of formal training. She has been a host on the Food Network for a few baking shows, one of which ended with her having an affair with her married co-host Paul Hollywood, who I have actually watched on his British Baking show, because I watch PBS Create. So that was a racy tidbit I discovered about Marcela Valladolid but most importantly, she's got great flexibility that she shows off on social media, because she sure doesn't look like a traditional baker with a body like this, but she does look like her own kind of snack. 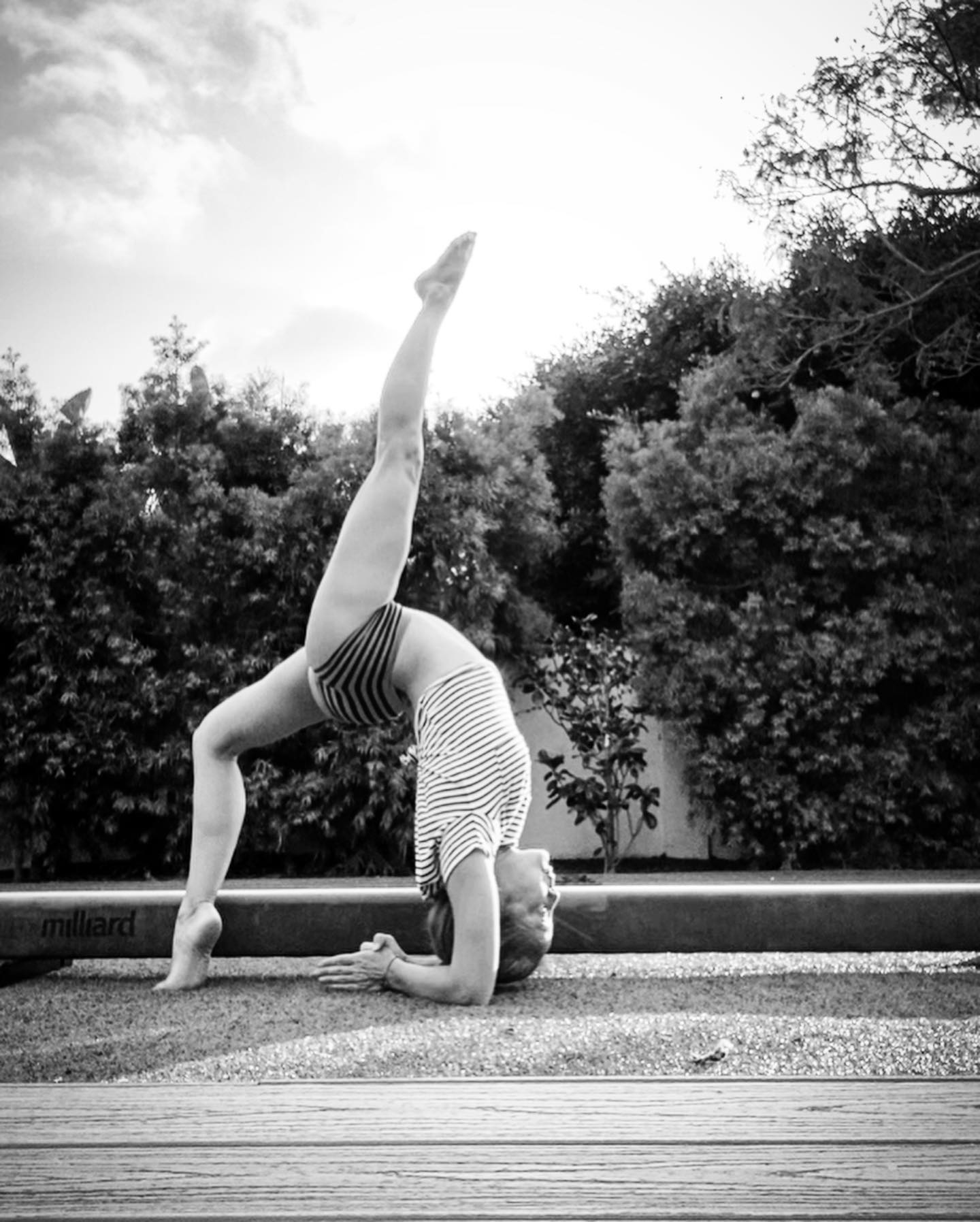