Dove Cameron is posing with an airstream in the middle of some kind of field, drinking a beer, eating some chips, pulling a lawn mower, posing with a shovel and bucket, doing some nitty gritty backwoods blue collar kind of things, but looking really good doing it because she's all glammed up!

The Disney star, who is extremely popular on social is producing music as you can see from these recent pics where she is posing with a MIC. Unless this is her promoting a podcast, you can never be too sure, mics can be very deceiving. 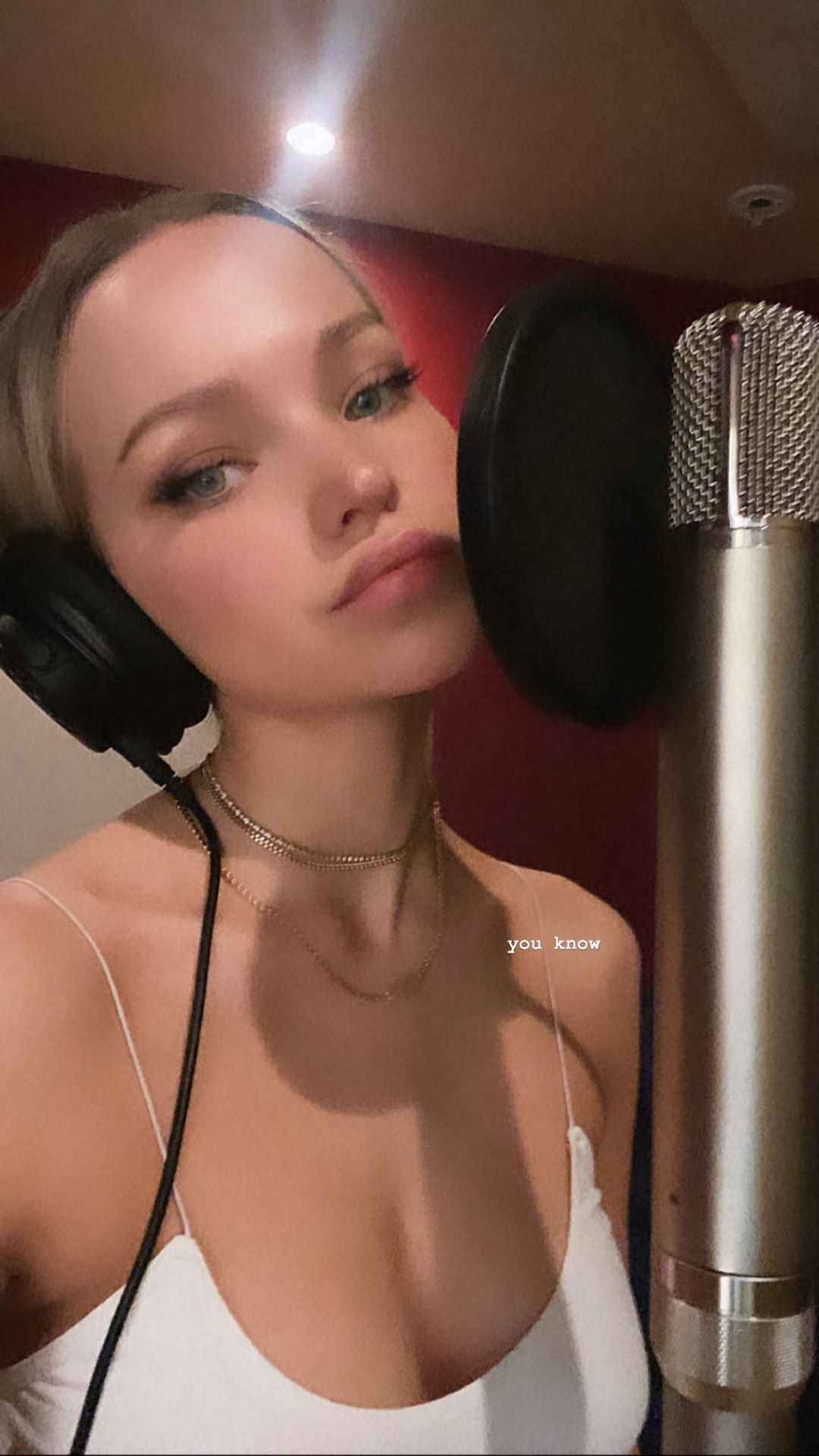 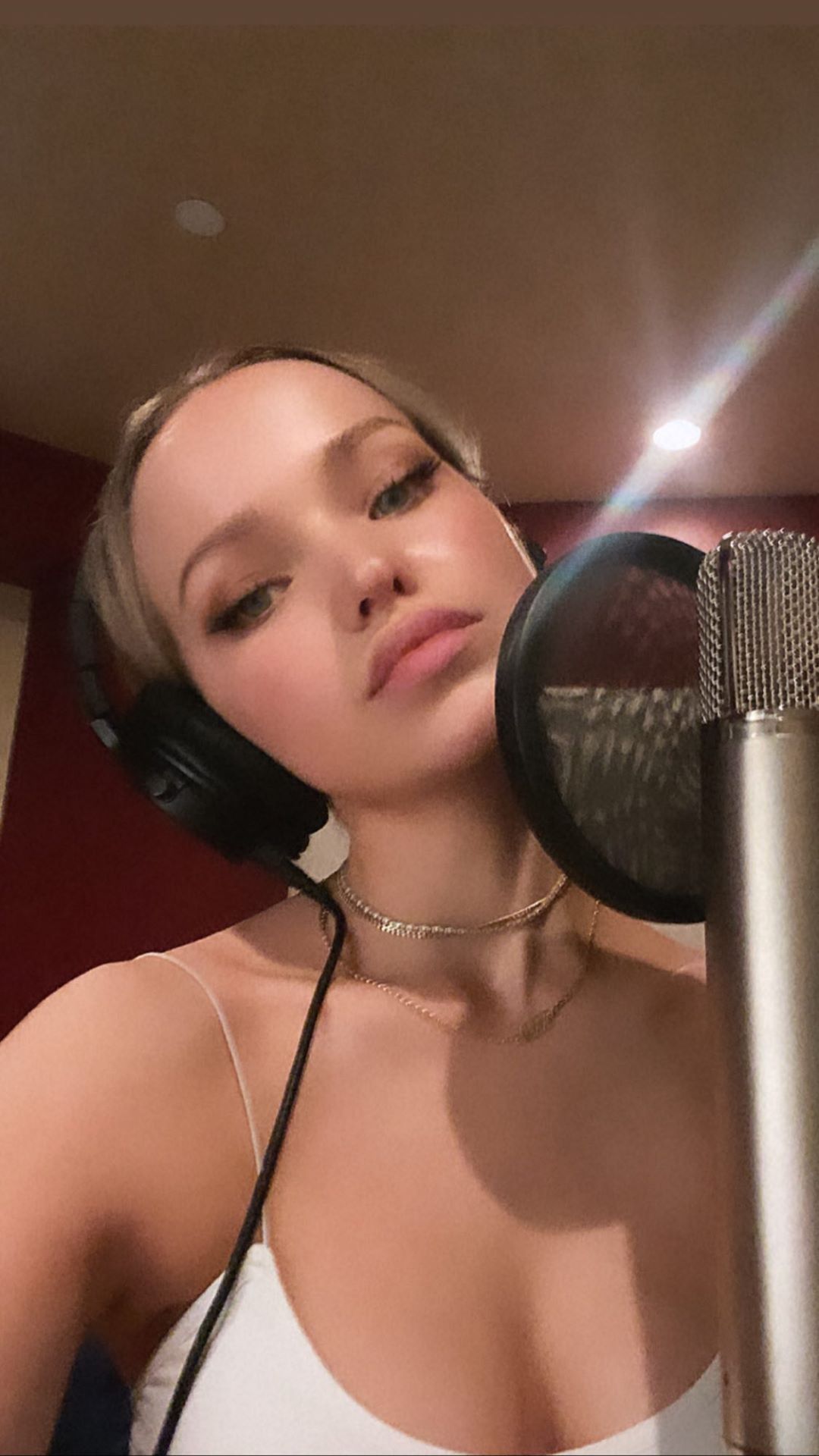 In this shoot, I noticed that she has a tattoo that reads "Do it for Aphrodite", upon further research she has spoken about the meaning of this tattoo in an interview:

This is my last one! If you do research on Aphrodite, you’ll find she is portrayed as a sexual entity not bound by gender — with the body of a woman but often depicted with facial hair — and she became objectified.

"I always used to say to myself, 'Fuck it, bitch! Get up, do this difficult day, do it for Aphrodite!' Then I had a day off in London and got it on my body, because to do something for the raw, sexual, female natural energy of the world — and do it on behalf of that, instead of doing it from a diminished, demure P.O.V. — is both powerful and what we need right now."

I prefer the pictures to the quotes, but she did say sexual at least once, so there's that, and then there are these pics!

Bella Thorne’s Like Orange You Glad To See My Underboob!

Bella Hadid Cut Her Own Hair!