Like many of you, I had no idea Lele Pons used to be this ugly. No offence to Lele but wow what a glow up - if you can call it that? Urban Dictionary defines a glow up as a mental, physical or emotional transformation for the better. But is it a glow up if it doesn’t happen naturally?

Lele is a HUGE Youtube star who’s made well over 10 Million Dollars off of her channel over the years, I couldn’t even tell you what her channel is about as I haven’t watched her videos. But a ton of other people watch them!

Anyway, Lele’s birthday was last week and to celebrate her plastic surgeon posted some before and after photos of her nose job. I personally would be totally embarrassed by that and would probably sue the dude but Lele is chill and commented on the post saying he changed her life. He sure as heck did! 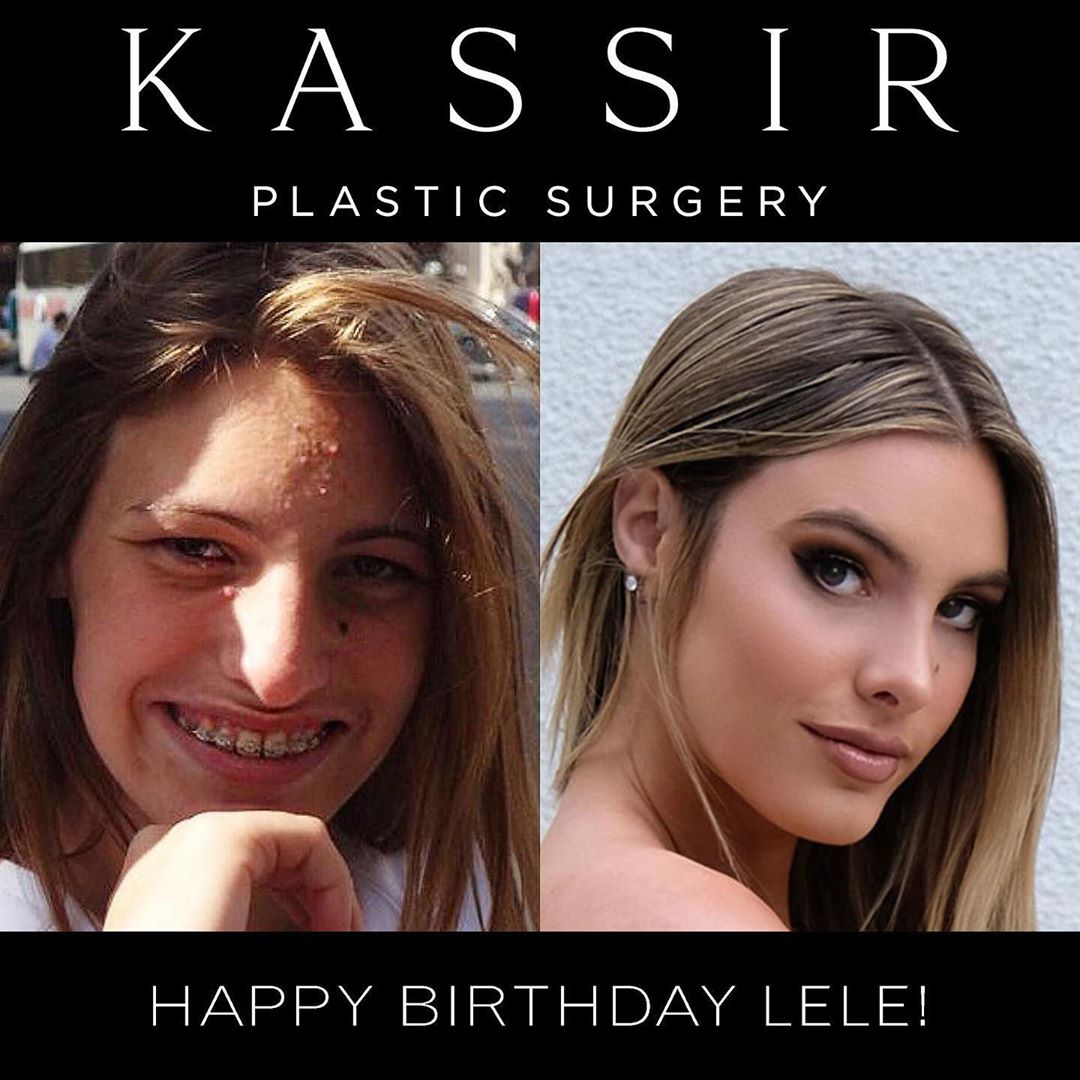 Emma Roberts Back with The Quarantine Fits!