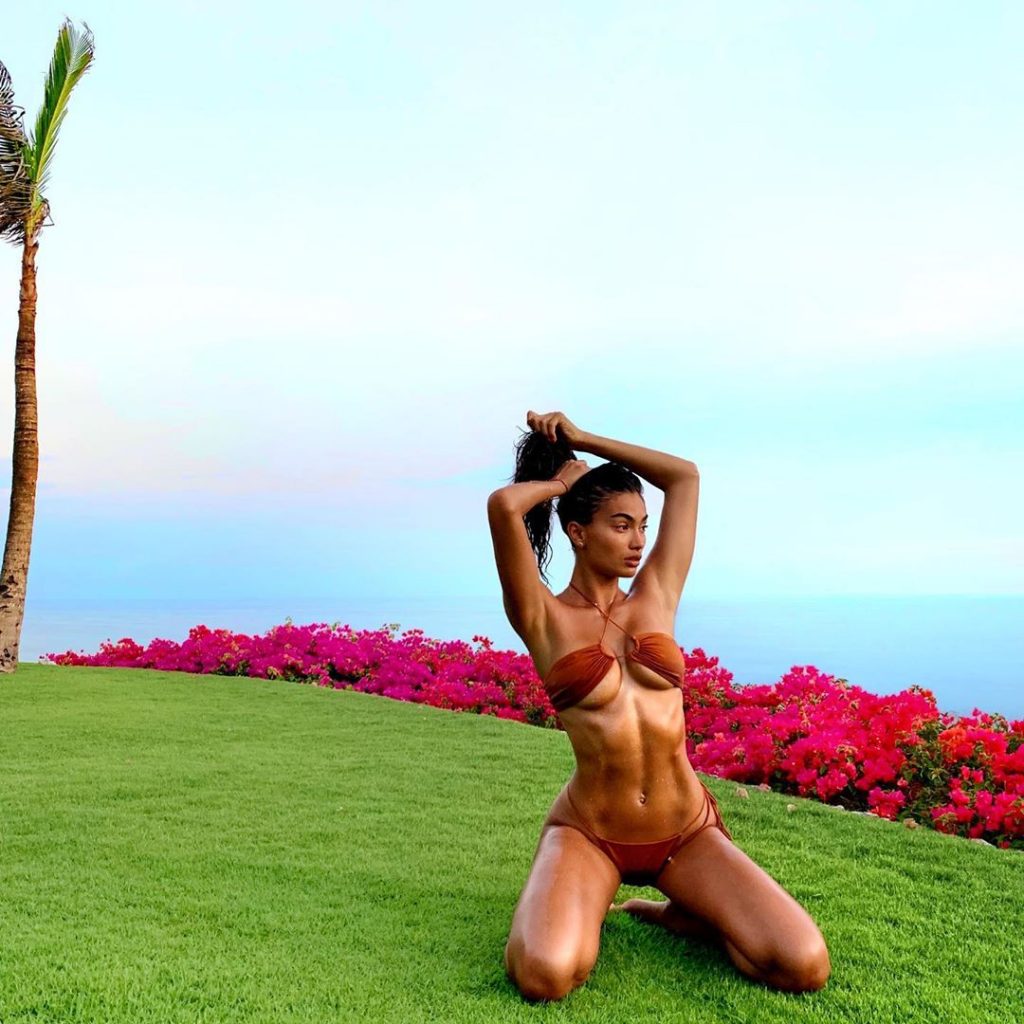 Kelly Gale is a hot and busty Victoria's Secret model who is apparently Half Indian - Half Australian and Kinda Swedish.

She is also owned or at least groomed by Victoria's Secret. Created as part of their ROSTER to pretend that they are inclusive. Their company is doing terribly, they cancelled your favorite annual informercial fashion show, far better than the SLAP CHOP or SHAMWOW infomercial you've drunkenly fallen asleep to back before streaming when TV was a thing. They are also shutting down stores. So they're scrampling to get with the times anyway they can before having to book a TRANS Model even though we all know they are going to book a Trans Model...and who knows maybe Kelly Gale is their trans model, they just having dropped that on us yes.

Something to think about when you stare at her provocative instagram poses.

Bella Hadid is a Star!