Former Buffalo Wild Wings waitress Baily Hunter revealed in a viral TikTok video that her sugar daddy gave her $2,000 a month just to text him.  As she explains she met the man while she was still a waitress.

Hunter said he left her a generous tip and his business card.  She texted to thank him and he was eventually starting sending her money regularly for three years.

According to her story she never had to send him any nude pics or sext messages.

I don't know anyone who would send $2,000 a month for a text buddy, but to each their own.  I have a feeling there were some pics sent too.  I'm not judging, but in addition to her large following on TikTok, she also appears to be fairly successful on OnlyFans.

That doesn't mean she's just throwing pics around.  It does suggest however that she's comfortable taking sexy pics and would make some rich dude throwing money at her make a little more sense. 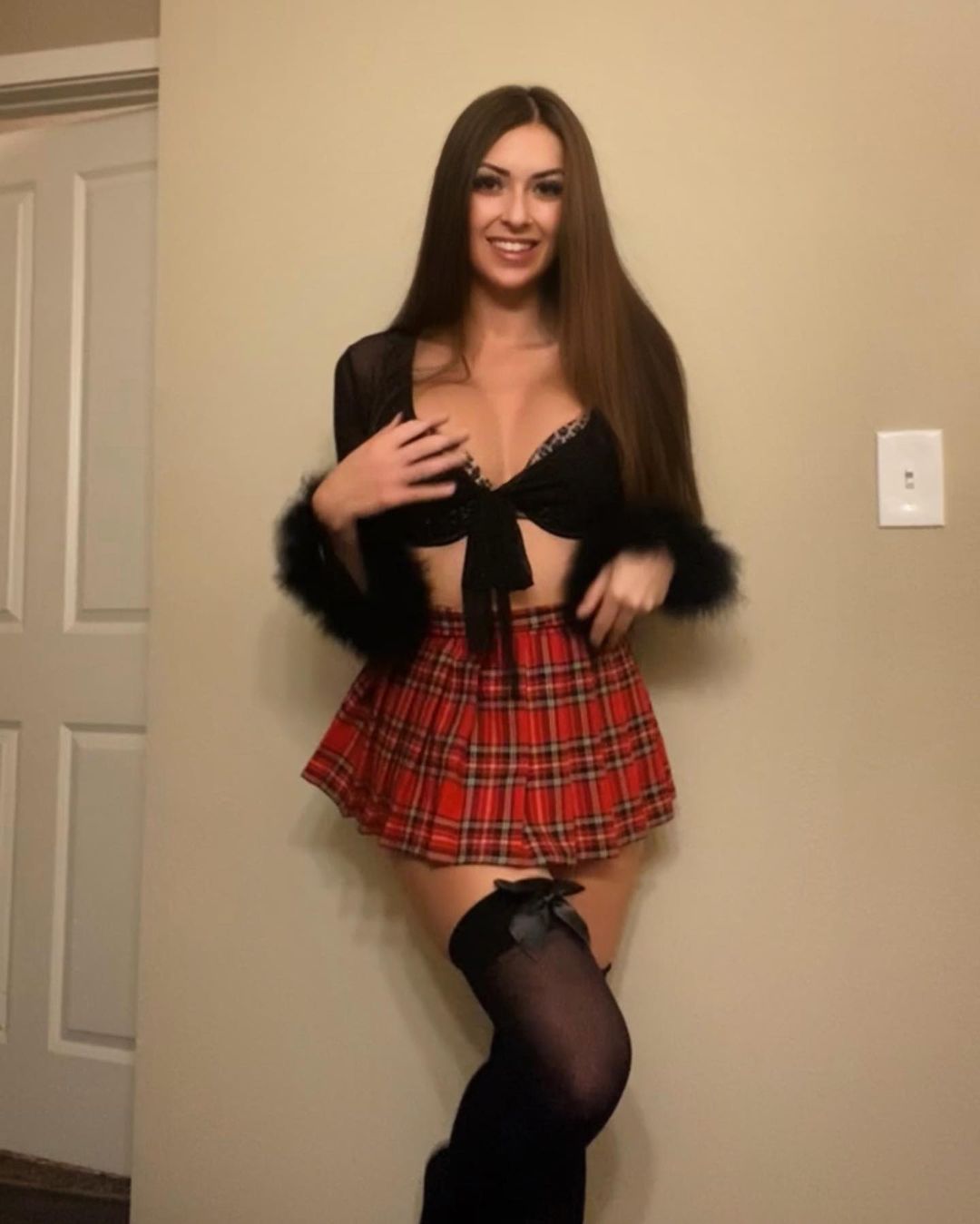