So a few days ago we posted some photos that we thought were Sara Sampaio on her little St. Barts vacation. As it turns out, the photos were actually Olivia Munn wearing a snorkel mask which we only discovered after Sara Sampaio herself hit us up on twitter. So I was totally wrong about her going off to snorkel, but I was RIGHT about how the model was spending the new year!

Def not me! Lol

Sara Sampaio joined a few of her fellow Victoria's Secret angels on a yacht to ring in the new year together. The amount of sex appeal oozing from these photos should be illegal, like who is the captain of this ship and how lucky is he!?

So the girls all got together to celebrate the end of 2020, but they did split up and enjoy the South of France on their own as well. Izabel Goulart ventured off and found this stunning natural pool to float around in, while Josephine Skriver stayed on the boat to watch the last Raiders game of the season. See more photos of the girls enjoying the sun in St Barts below! 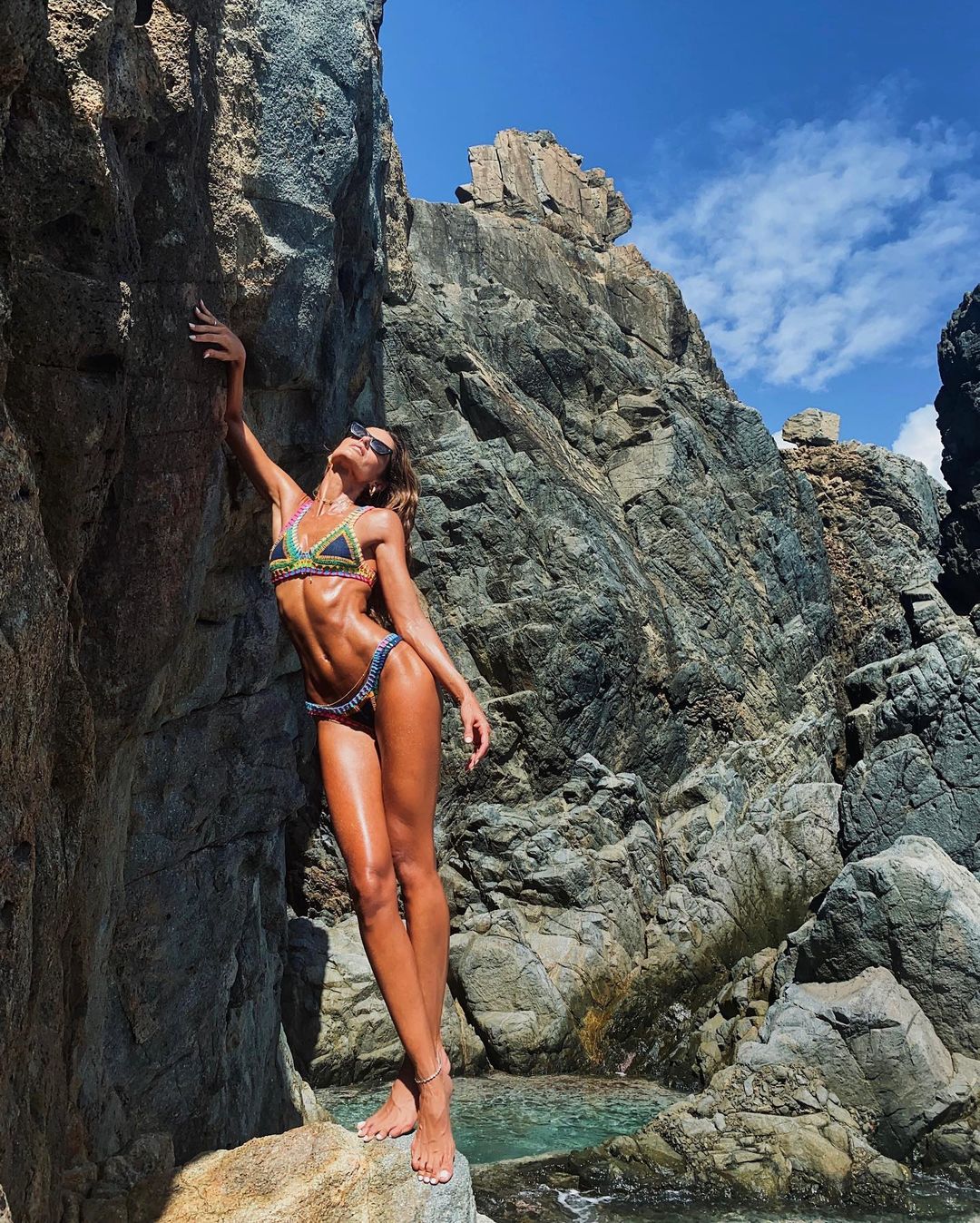 5 Last Minute Things to Get Your Girl for the Holidays!