Valentina Vackova is a MMA fighter from Prague who recently made the transition from being a fighter to also being a model. The fighter has teamed up with photographer Yulya Shadrinsky to work on the new Alexander Wang campaign where we can see her high kicking a bottle out of someones hand while wearing a black suit from the new line. It’s refreshing to see the fashion industry using real talent in their campaigns, and not just the same 4 girls in every new ad, yes I’m talking about the Hadid’s / Jenner clan. Valentina is a killer in the octagon and while she’s super cute, the fact that she can just lay your ass out is also a big part of her appeal! 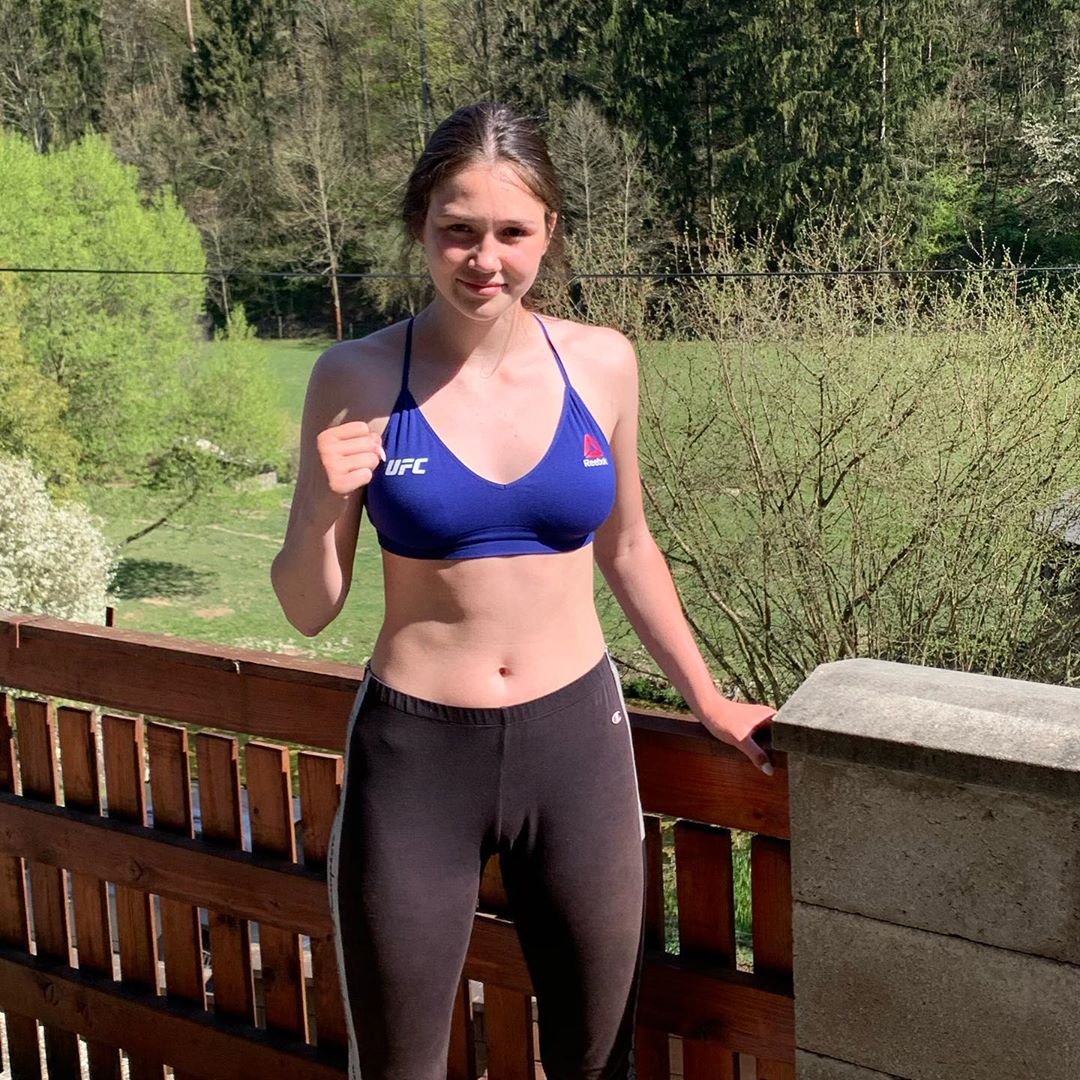 J.Lo With the Booty Shot!