If you watch Riverdale, you know Vanessa Morgan as Toni Topaz, her character on the show who is dating Madelaine Petsch's character Cheryl Blossom. If you don't watch the show, or even "hate-watch" it, then you have no idea what I'm talking about and that is ok, I don't think the writers know either.

The show is a big hit on the CW channel and is based off the Archie comics, the writing has been kinda all over the place after the first season and the new season is coming out sometime in January. All we know about this upcoming season is that the timeline jumps ahead 4 years after the gang leaves Riverdale High School. That means the writers were able to write in how Toni Topaz suddenly fell 9 months pregnant.

Vanessa took to Instagram to announce that she was officially going on maternity leave after filming up until the 8 weeks before she goes into labor. Here are her maternity shots where she bares almost all, in the name of baby making!

"Officially on maternity leave!!!! Ahh!! Feeling grateful to my showrunner & producers for being so accommodating & writing my pregnancy into the show! Also proud of my body for allowing me to still work almost 9 months preggo. Now time to have a baby! lol Happy Holidays everyone" 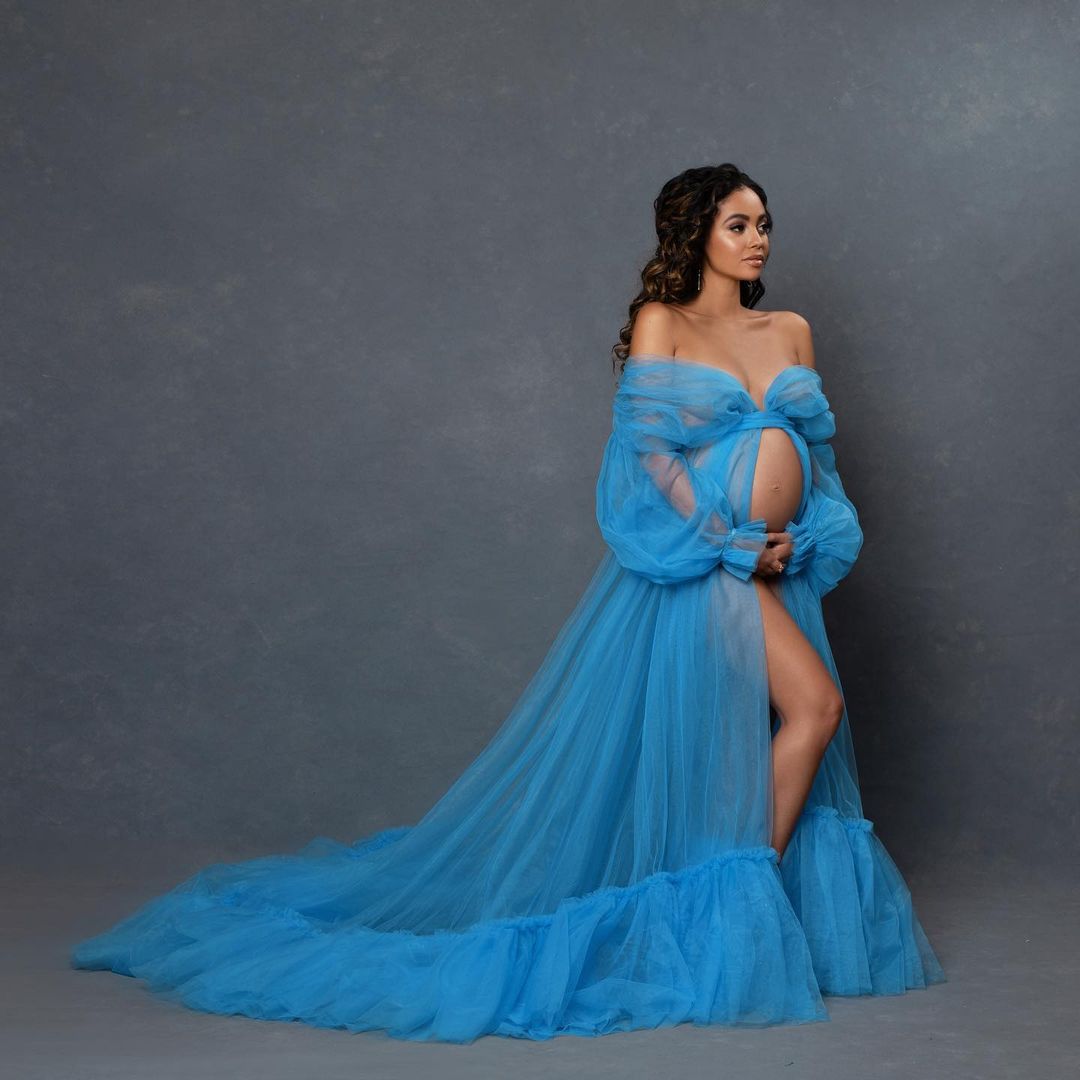