The Golden Globes happened last night, even though the pandemic put a stop to all the real glitz and glamour of it all and instead had the award nominees all call into a big zoom chat instead. Starting off with the first webcam malfunction was Daniel Kaluuya being put on mute when he accepted his award for Best Performance by an Actor in a Supporting Role, proving that the IT guys in charge of all this still don't know what they're doing.

The positive side to having all the nominees appearing from their own homes was that we got to snoop around and see what some of our favorite celebs living rooms look like. We learned that Ryan Murphy lives in a weird underground lair looking house, we also learned that Jared Leto shops for shelving at Ikea, or so he says!

Here is the mega round up of all the stars who some how took part in this virtual award show. The best part of the show is all the Vanity Fair elevator videos so here are some of the very best ones, with number one going to Naomi Watts who actually gives the camera the finger while filming a new movie on a mountain in Siberia.

Sydney Sweeney snacking on ice cream for the show

Lucy Hale certainly dressed up for the event

Eiza Gonzalez touching up her arm pits with a razor

Elle Fanning being perfect in Gucci

Keke Palmer and Her Pimp Cane 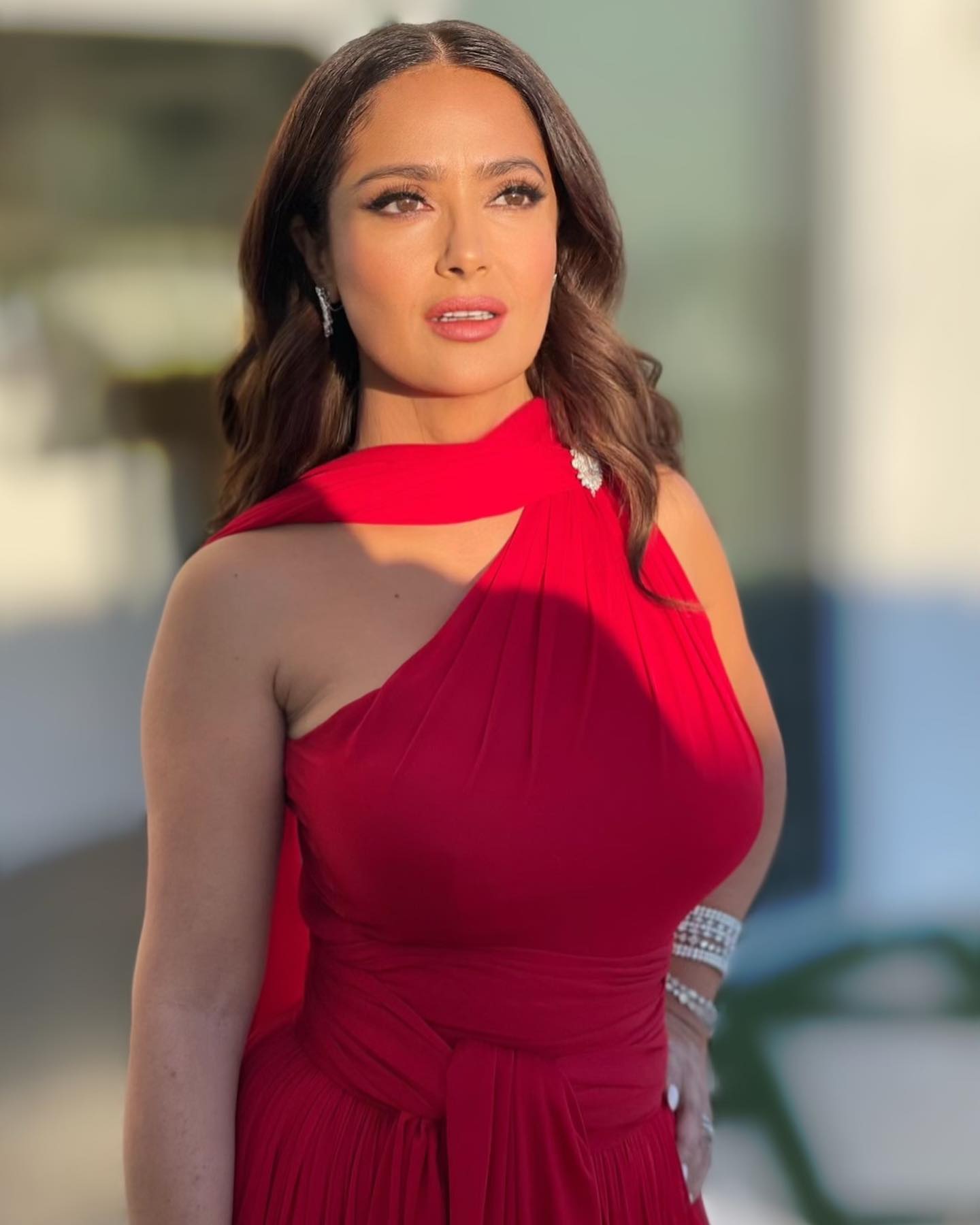