We love a good Halloween costume and despite the global pandemic keeping everyone pretty much at home, a lot of celebrities who still have the spooky spirit inside of them went out to parties and or stayed at home and made horror movies like Heidi Klum.

I personally love seeing celebrities pay homage to or try and replicate other celebrities, it just brings the whole Hollywood dick sucking contest to a head and I find it really amusing, so some of these picks are biased based on that theme, deservingly so.

Here are the top 10 Best Celebrity Halloween costumes and a big round up of the rest of the gang in the gallery below! 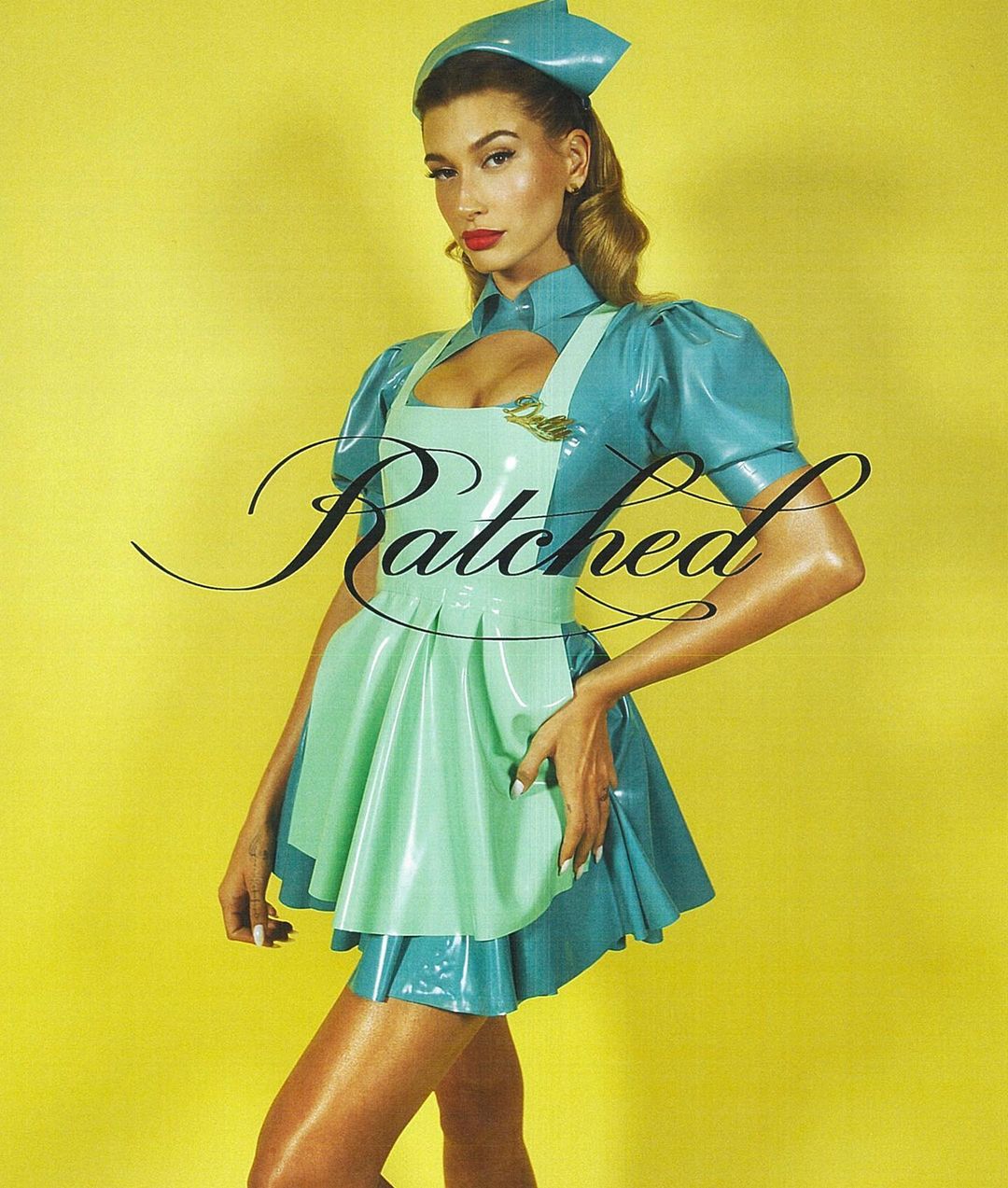 Ratched is a new series by Ryan Murphy that stars his longtime collaborator Sara Paulson as Nurse Ratched, a character from the 1975 film One Flew Over the Cuckoo's Nest. Hailey made her version of Ratched a little sexier by wearing a latex nurses costume.
09 - January Jones as Miss Hannigan from Annie! 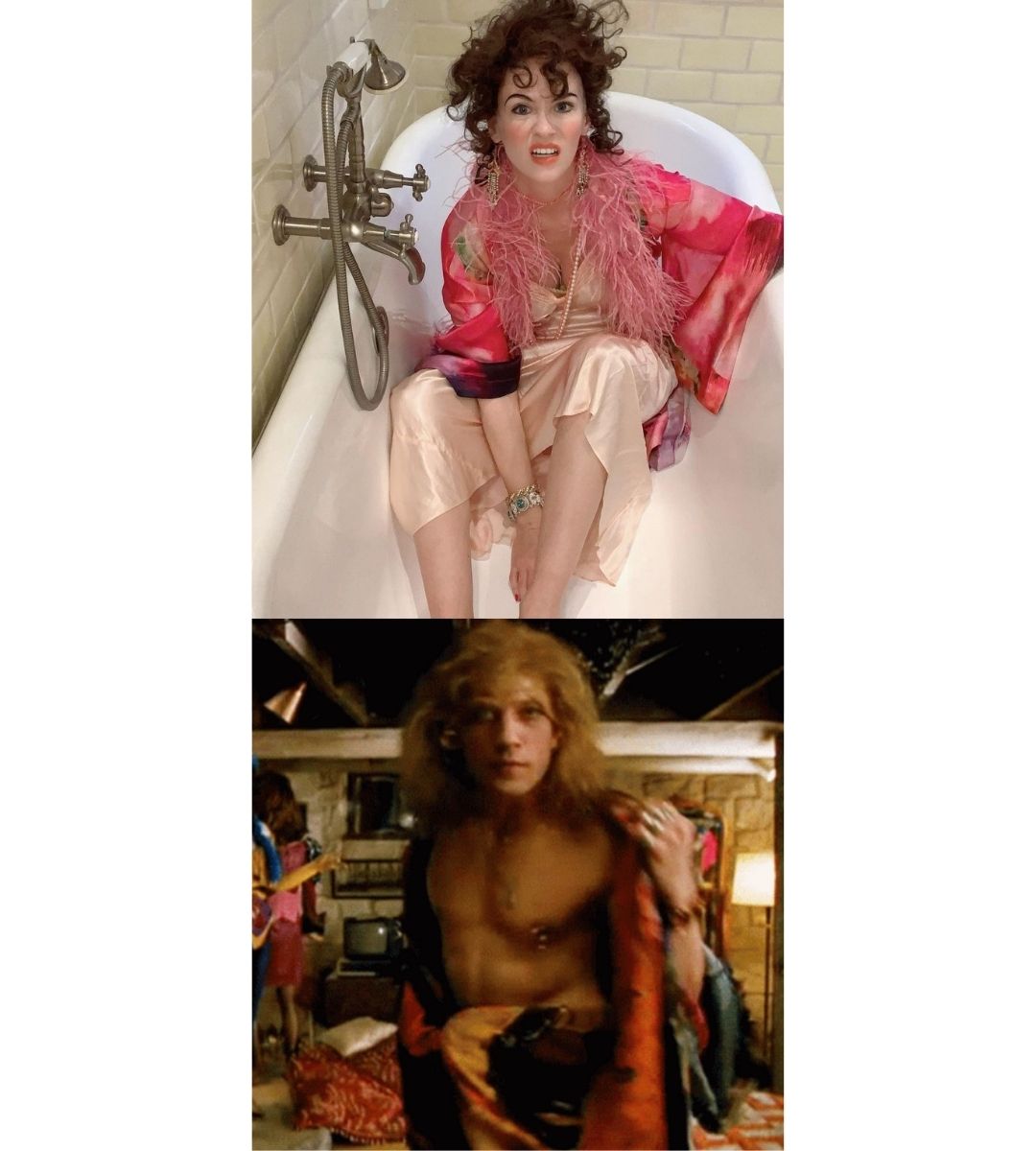 I don't think I've ever even seen Annie so I don't really know who Miss Hannigan is, but when I first saw these photos of January Jones in her robe, I thought she was dressed as Silence of the Lambs Buffalo Bill. So she's on the list!
08 - Lady Gaga as An Influencer! 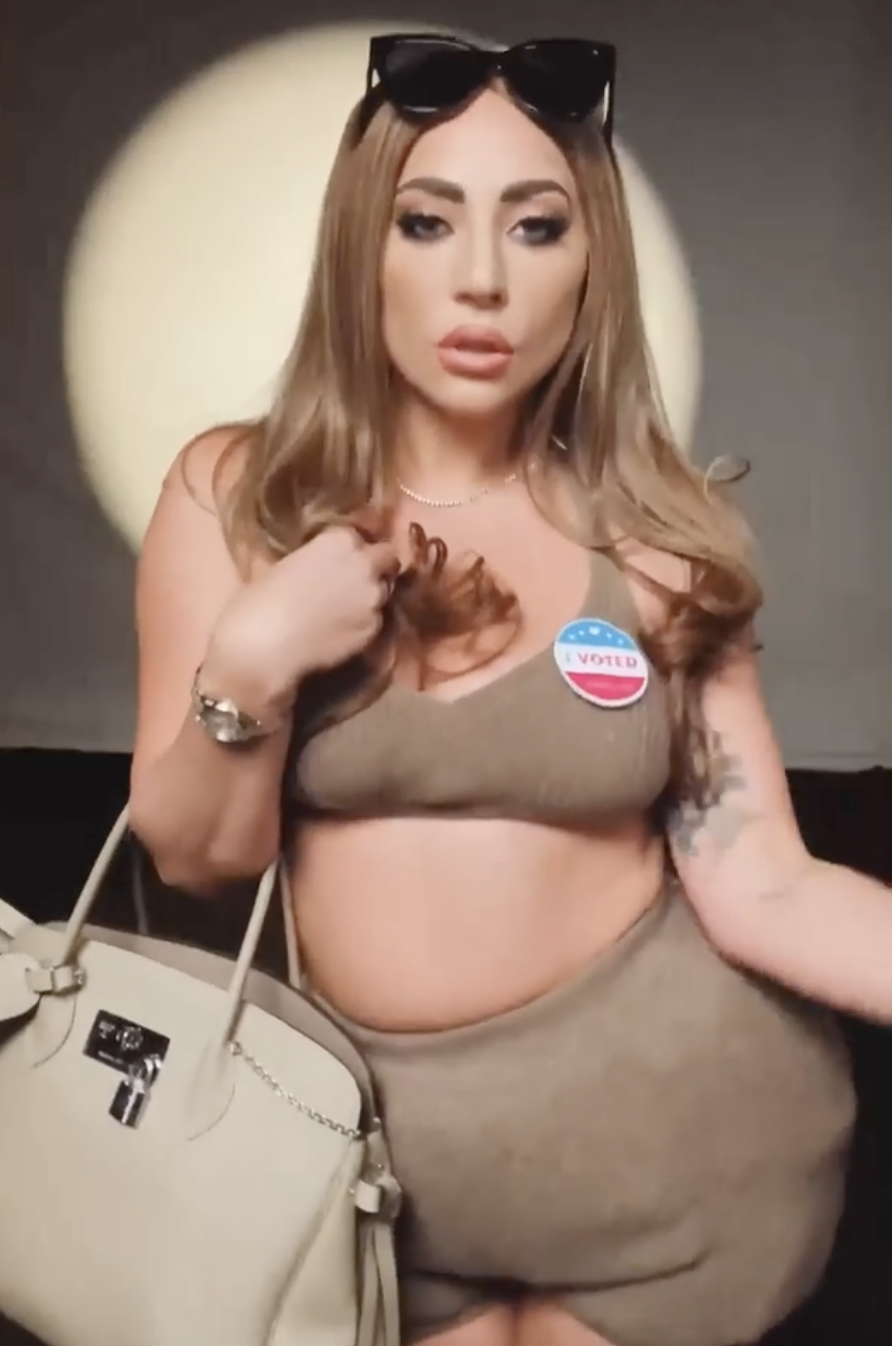 Lady Gaga barely dressed up for Halloween but she did make an attempt with this new voter propaganda video when she dressed as an influencer, trying to influencer your vote! I hate it but I love it, guys, she stuffed her butt for this.

07 - Kaia Gerber and Jacob Elordi as Elvis and Pricilla Presley! 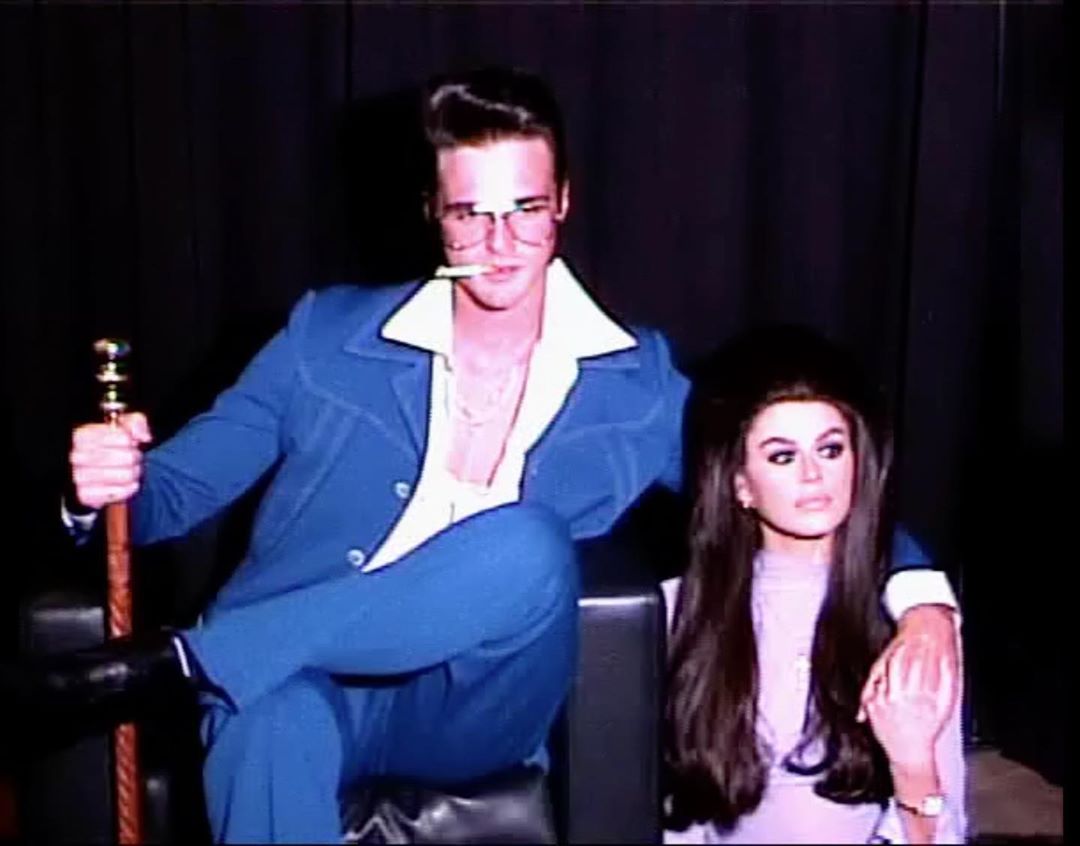 Kaia Gerber used Halloween to finally claim actor Jacob Elordi as her boyfriend, by dressing up as the well known photo of the King himself and Mrs. Pricilla Presley. Pretty well done!
06 - Rita Ora as a Devil, that drinks tea in the garden. 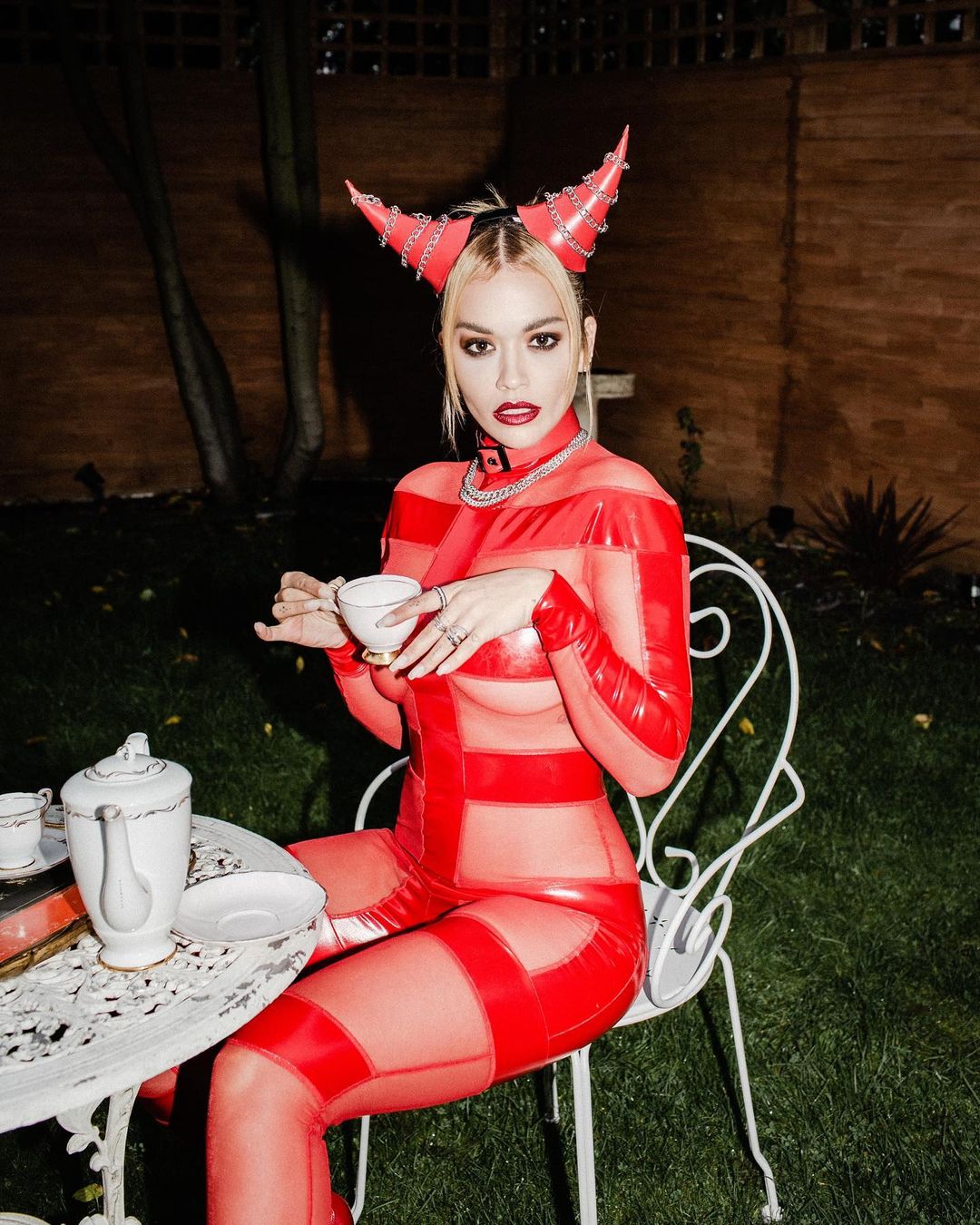 Rita shared her Halloween look and mentioned that she hadn't originally planned to dress up, but got FOMO (Fear Of Missing Out) after looking at photos on Instagram so she put this look together!
05 - Sofia Richie as Catwoman! 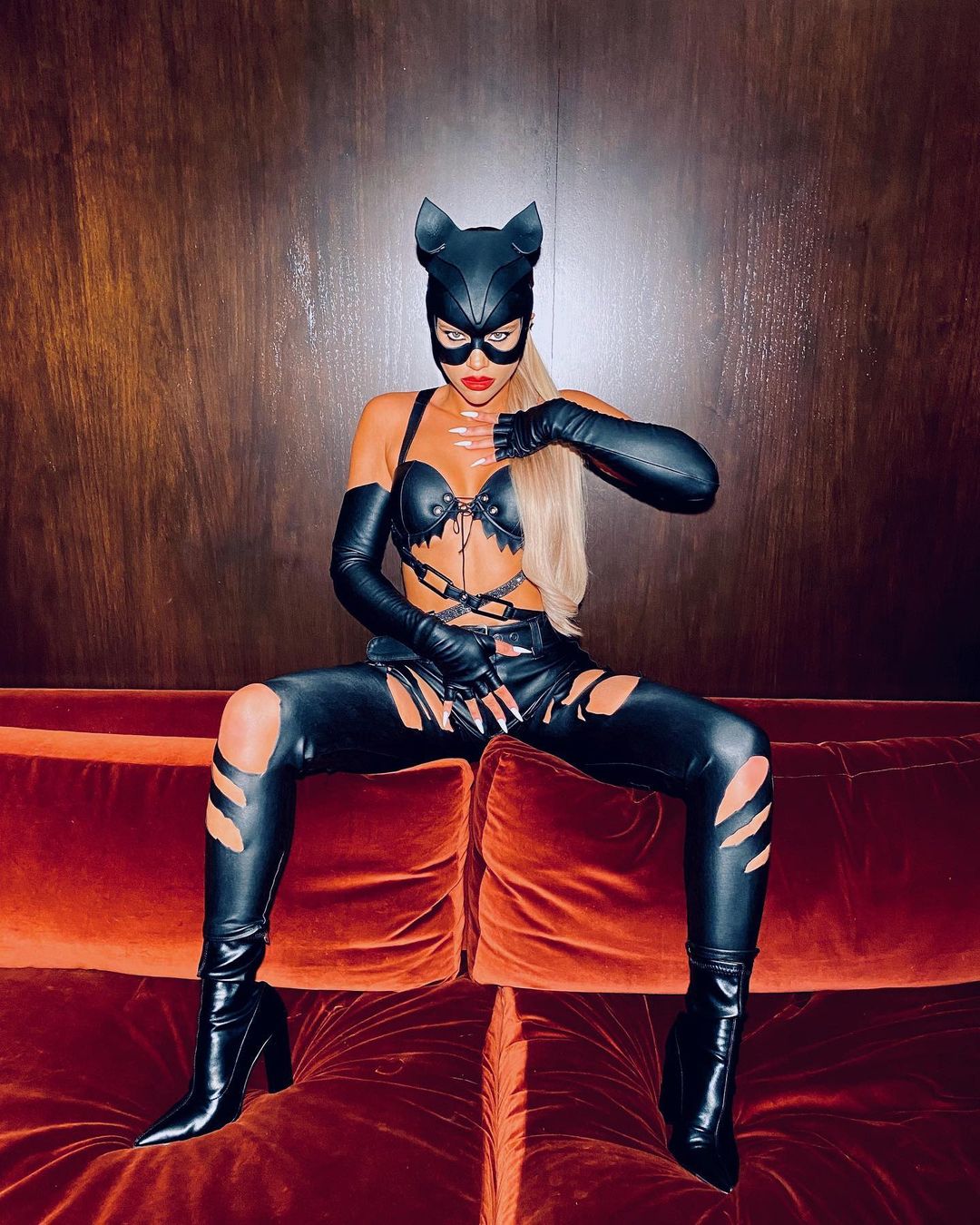 To be honest, this is the best Sofia has ever looked. That's all I'll say about that.
04 - Josie Canseco and Logan Paul as Zelda and Link

Josie Canseco just bringing one fantasy to life after another, first she gave us sexy victorian barmaid and for Halloween she became the sexiest version of Zelda ever! 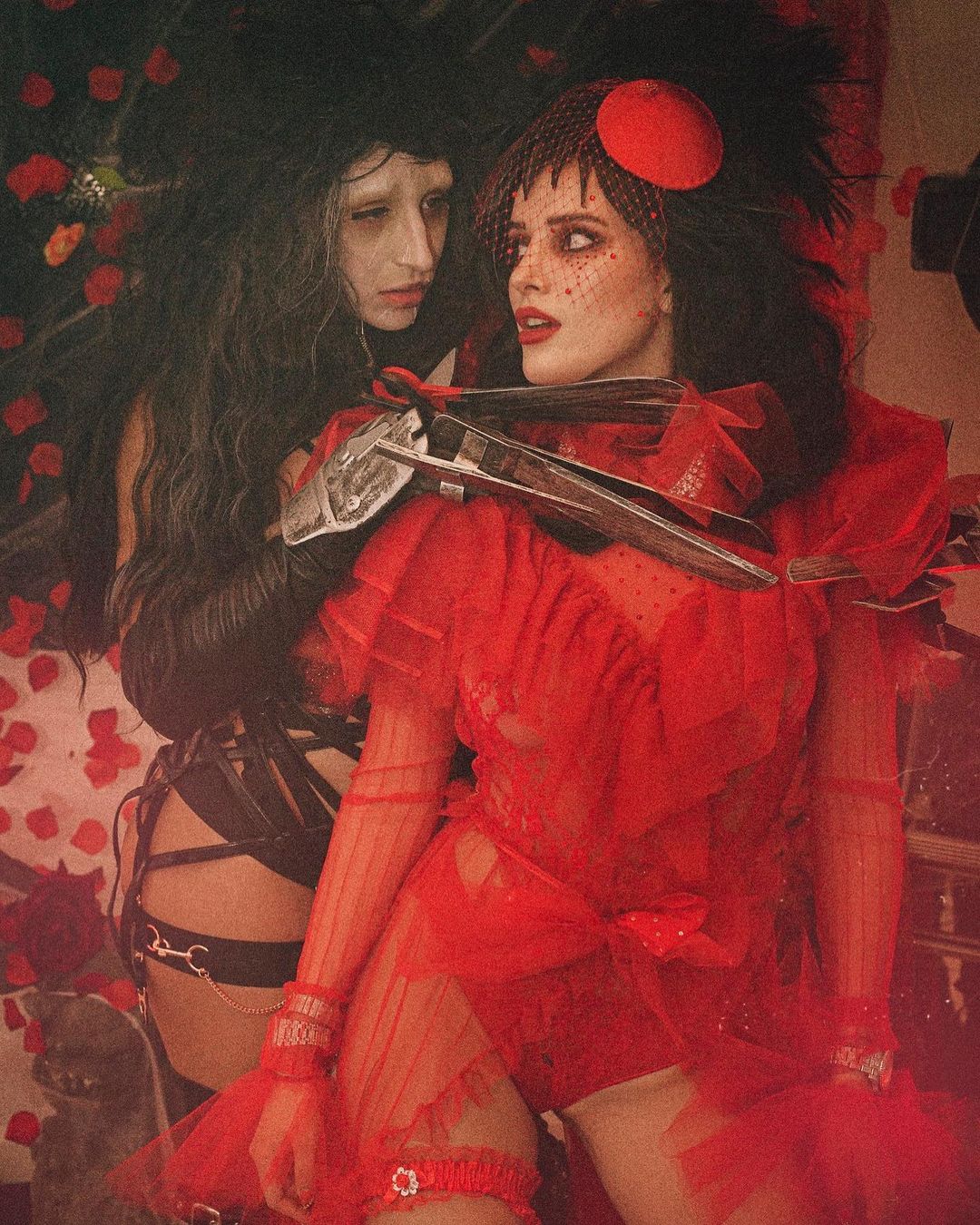 Bella and her friend did a little Tim Burton collaboration with this Beetle Juice meets Edward Scissor hands experience with her version of Lydia Deetz, but if Lydia showed almost a bit too much pubic bone... 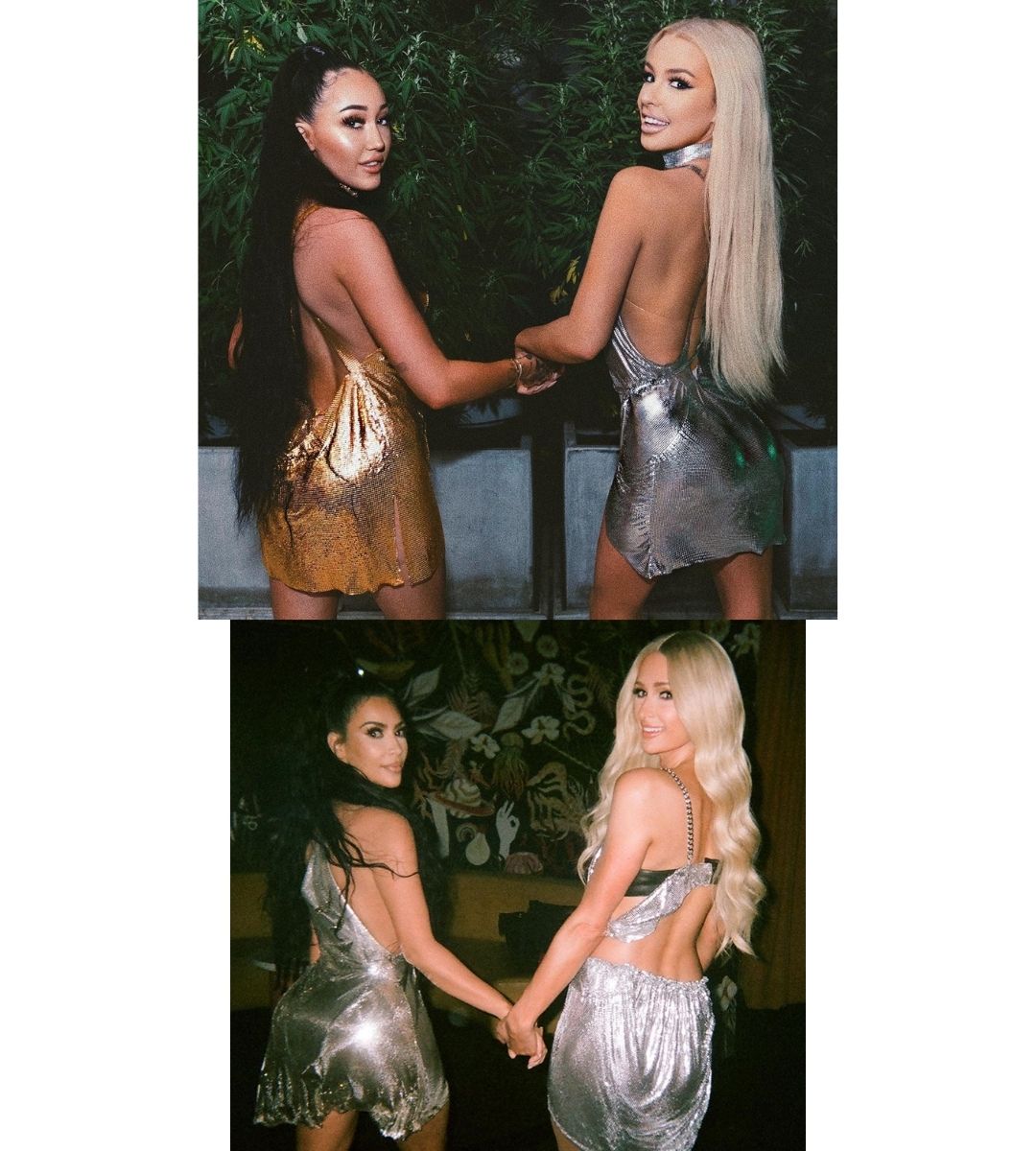 Noah Cyrus and Tana Mongeau have had an on again off again relationship for some time and were happy to see them come back together to recreate an iconic moment in pop culture, Kim and Paris in matching metal dresses.

J.Lo looks pretty amazing as 80's Madonna and she took the time to give A.Rod a shoutout, Like a Virgin style, saying: "Didn’t know how lost I was until I found you ... @arod" - I was going to make a Spanish Lullaby a La Isla Bonita style but wont out of fear of being cancelled, kinda like Rita Ora's FOMO, only FOGC?

See the full Celebrity Halloween photo dump in the gallery below!