MLB icon José Caseco's daughter Josie Canseco is currently out in the middle of nowhere Montana, well she's actually in Miles City which is a true Old West town filled with real cowboys. It's a well known filming location although the project Josie's working on is being kept pretty secret.

What we do know is that Josie is playing some sort of barmaid and is wearing a victorian era corset top during the shoot which took place at a restaurant called the Jersey Lilly, the building was actually the towns bank in 1914 before becoming the First National Bank of Ingomar and now, an iconic bar.

The locals are enjoying Josie's presence around Northern Montana too, with one lucky cowboy ran into Josie when she was dressed down walking through the town, surly making him very popular this weekend. 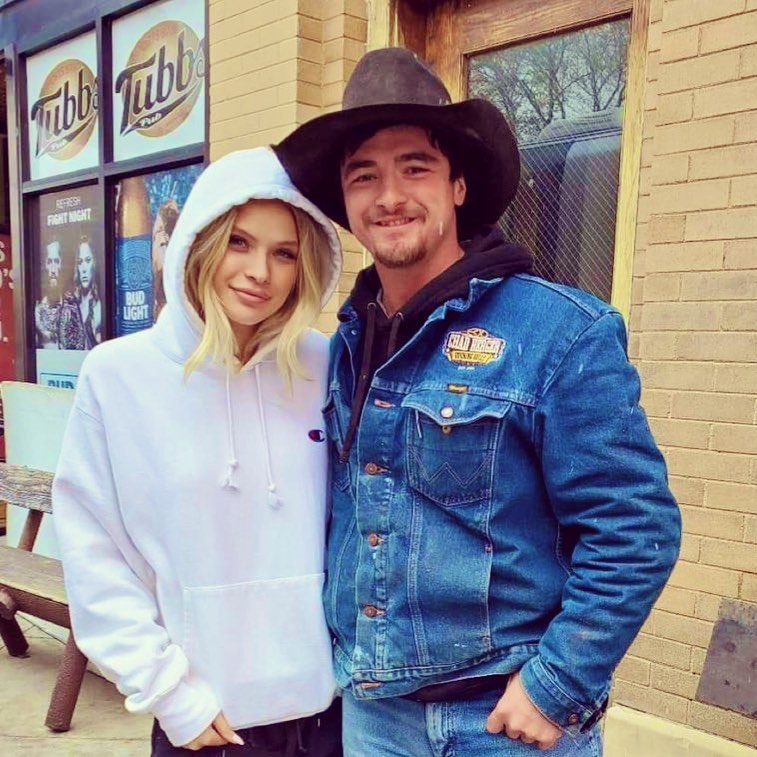 It’s the SAG Awards Round Up