Sydney Sweeney made her way over to The Late Late Show this week where she talked to James Corden about filming season two of the HBO hit series Euphoria. She also spoke about the time she's spent working on her 1969 Ford Bronco which we all saw this summer, Sydney has now shipped the bronco off to have the interior reupholstered so we can expect a big reveal in the coming weeks.

The actress also spilled some tea about the Euphoria season 2 wrap party, admitting that she arrived to the party high on morphine after a cast member stepped on her, broke her toe, and had her sent to the ER. Watch the full interview below and see more Sydney updates in the gallery! 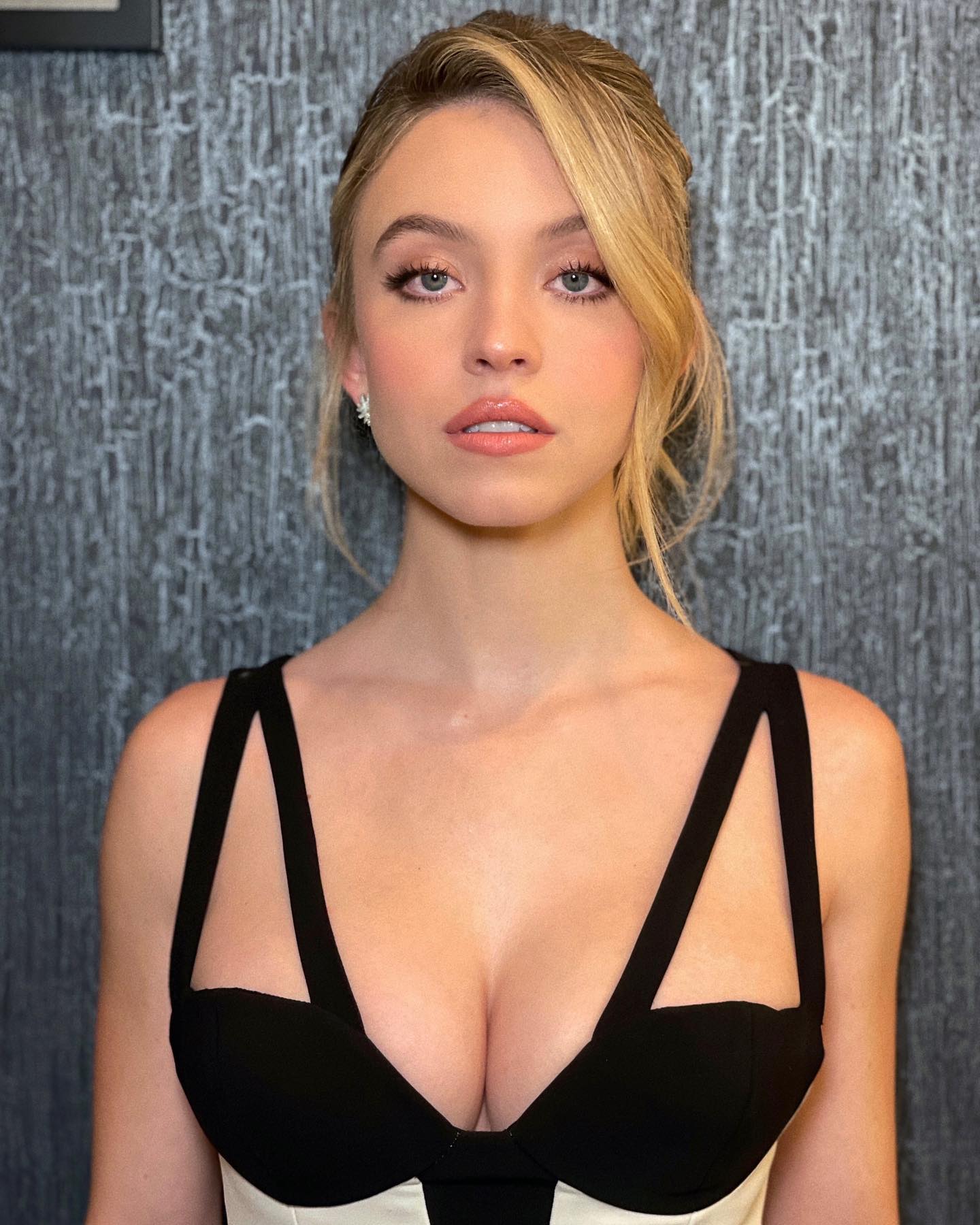