Serena Williams Once Bullied For Being Big Scary Monster 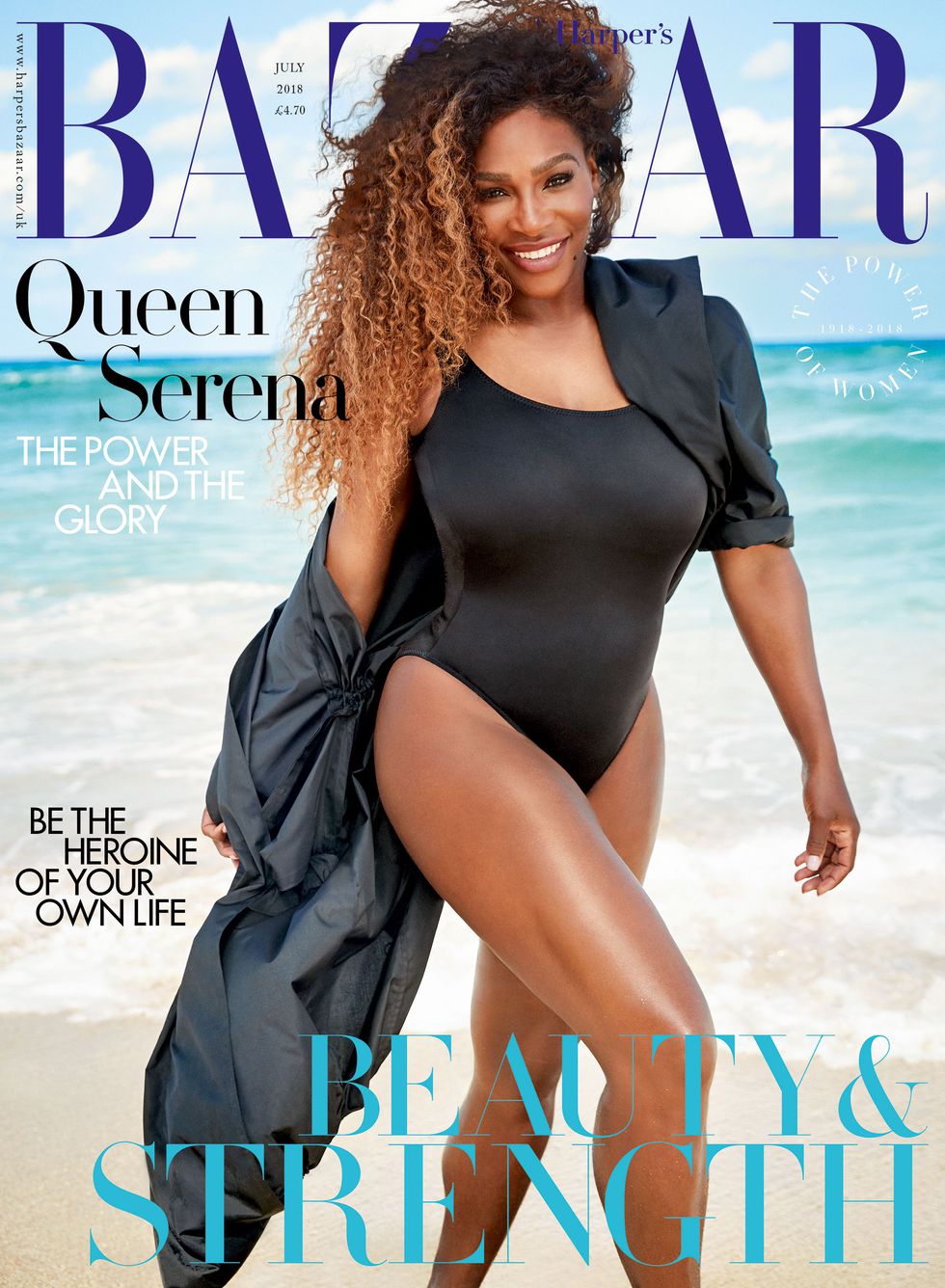 The things kids say to each other. So cruel. Big scary monster Serena Williams - the Williams sister who hasn't yet killed someone with a car - opens up in the new issue of Harper's Bazaar UK about how she basically barreled out of her mom's vag looking like Godzilla, and as a result was bullied as a child. Half the contents of a GNC store and enough steroids to turn a mouse into a horse later and viola, she sure showed them.

The most telling portion of her interview happens when Williams admits that in addition to once writing down that her life goals were to win the French Open, Italian Open, and Wimbledon, she also wrote that her ultimate goal was to get down to a size four. That's what we call setting ourselves up for failure. First get down to successfully fitting through a door frame and then we'll talk. And by the way, this isn't so much about William being overweight as much as the fact that she's built like The Hulk. She states:

People would say I was born a guy, all because of my arms, or because I’m strong. I was different to Venus: she was thin and tall and beautiful.

But now she's happy to team up with The Avengers and take down the baddies with her hulking superhuman man strength:

I’ll never be a size 4! This is me, and this is my weapon and machine. I can show [my daughter] Olympia that I struggled, but now I’m happy with who I am and what I am and what I look like.

That makes one of us. 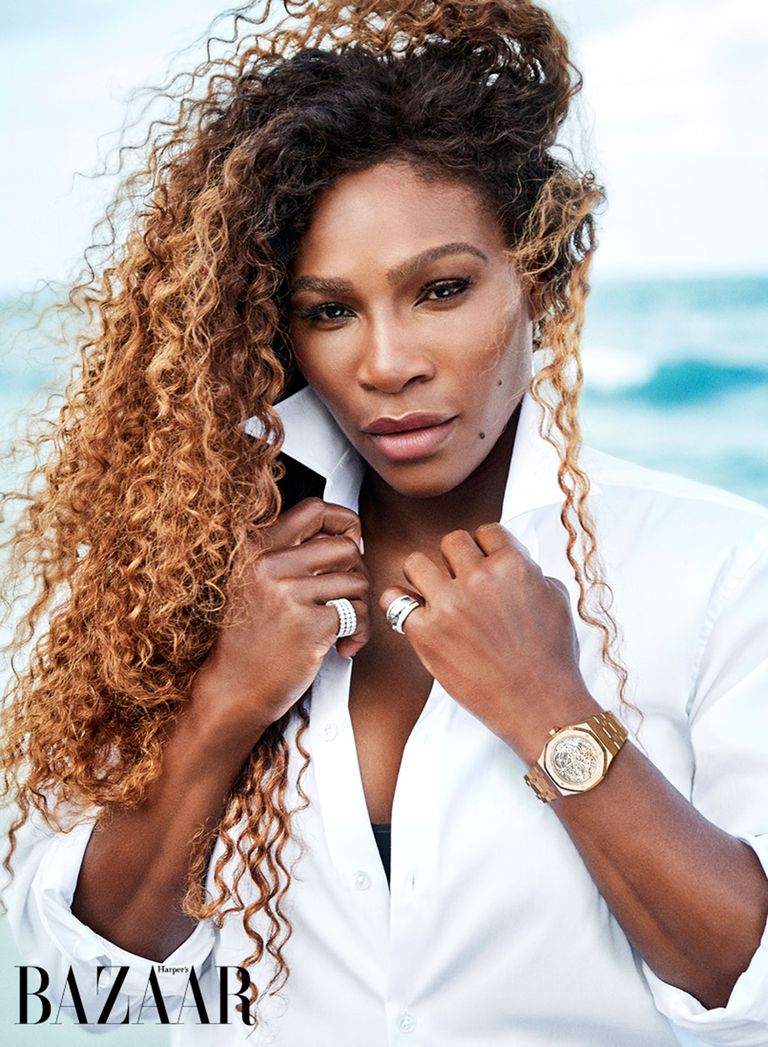