Selena Gomez’s website SelenaGomez.com has been one of the most popular celebrity websites sitting at rank #73,343 in the world, she gets a ton of traffic to the website even though to be honest I have no idea what anyone is doing when they actually get to the SelenaGomez.com site. But if you’re a regular there, don’t try and access the site today! Selena has put a pause on her website to show solidarity with the Black Lives Matter movement.

Selena is known for being a “All Lives Matter” kind of girl and apparently said that the Black Lives Matter movement was “stupid” in the past, although I can’t find the exact quote. But it was something like “Why can’t people use their voice for something that fucking matters, oh lol so that means if I hashtag something I save lives?”

So either she’s changed her tune about her hate of hashtags, or she’s jumping on the bandwagon with this move. Either way it’s actually a good thing, even if it’s just for PR, she’s using her popularity and platform to say SOMETHING which I guess is better than NOTHING. So here's some pics of Selena to look at in the meantime.. 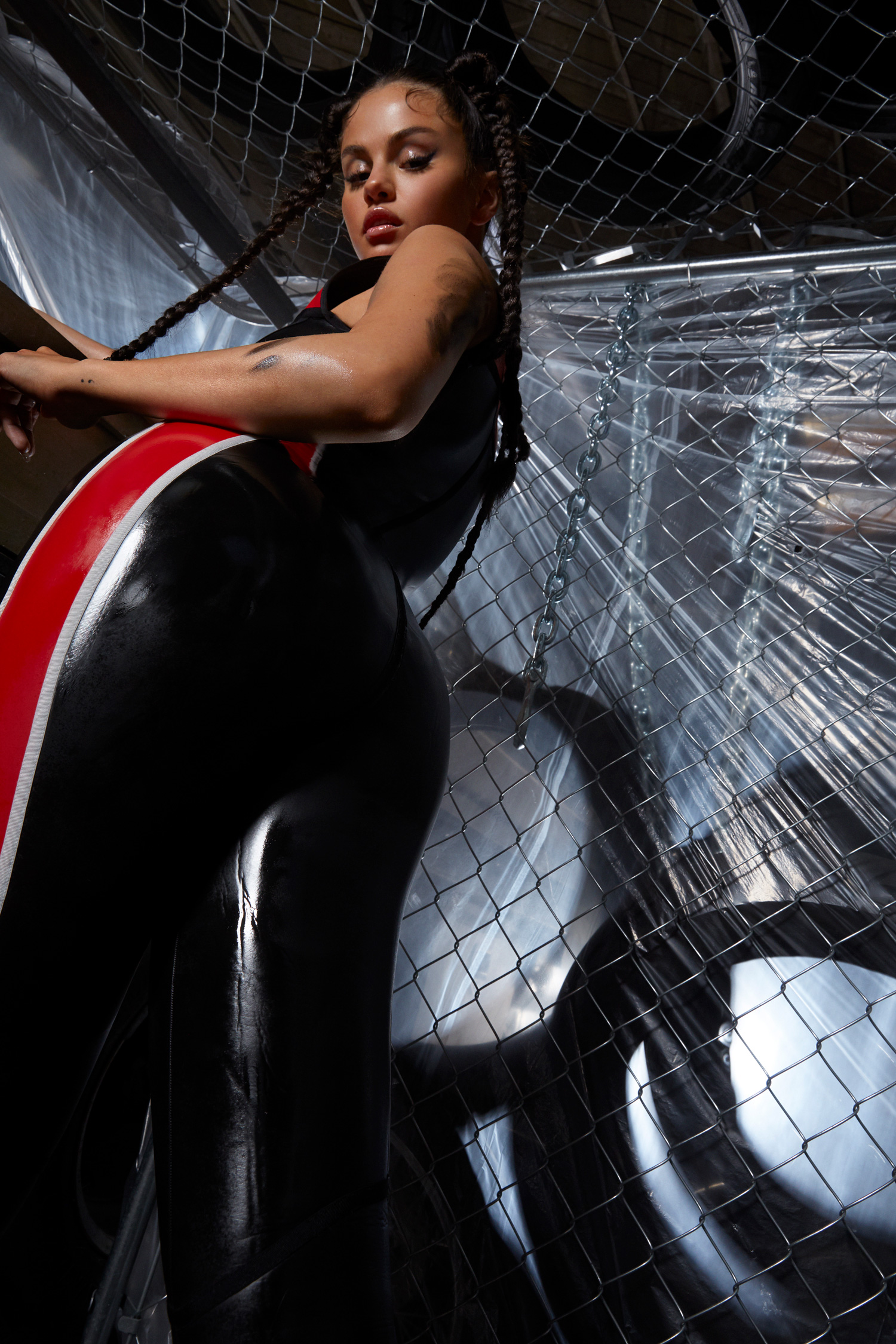