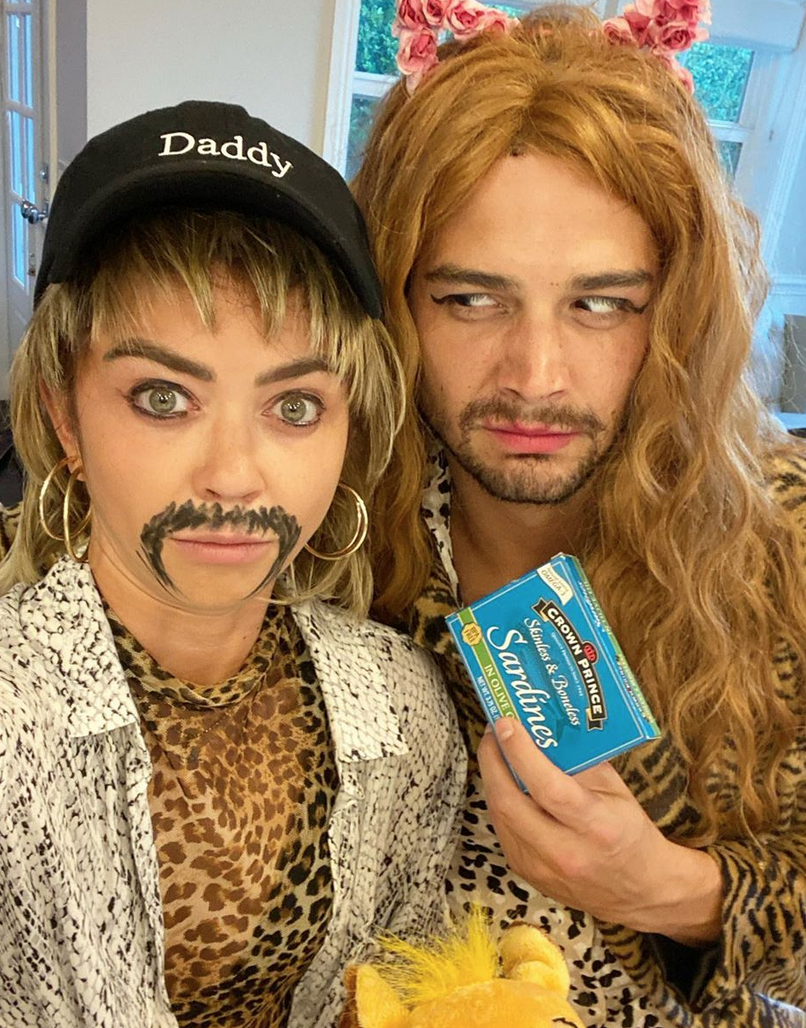 I have seen Tiger King and I do understand they hype around it. It was a great and twisted story, a great documentary, with an interesting cast of characters.

What I don't understand is the reaction from the internet, at least in terms of dressing up. I do not understand why people are doing Tiger King cosplay challenges.

Grown ass people dressing up like characters in a documentary. This is unprecedented. March of the Penguins and Steven Avary did get any of this kind of love.

Maybe I'm a downer, because I typically find people dressing up in costume silly, even on Halloween, unless it is for fetish or themed photoshoot purposes.

So the idea of these "drama kids" spending their Easter Sunday running around the house looking for props to get in character, reminds me that people are bored, have a lot of time on their hands thanks to the COVID crisis, but above all, are pretty lame! Not to mention, a little late to the game. If you're going to do this, at least do it when the hype was at its peak.

As far as I'm concerned, there is NOTHING cool about this but the good news is that Sarah Hyland's Bachelor Boyfriend she fan-boyed got to wear women's clothing, and kiss a man, which we can assume is his favorite.

If I had a dollar for every gay guy who was straight for pay, I'd have at least 10 dollars. It's textbook and they love that celebrity integration to elevate their own careers. You have to remember this is a guy who was on a reality show before securing a marriage with Double Kidney Transplant Hyland.

Zoey Deutch Hot in a Bed!