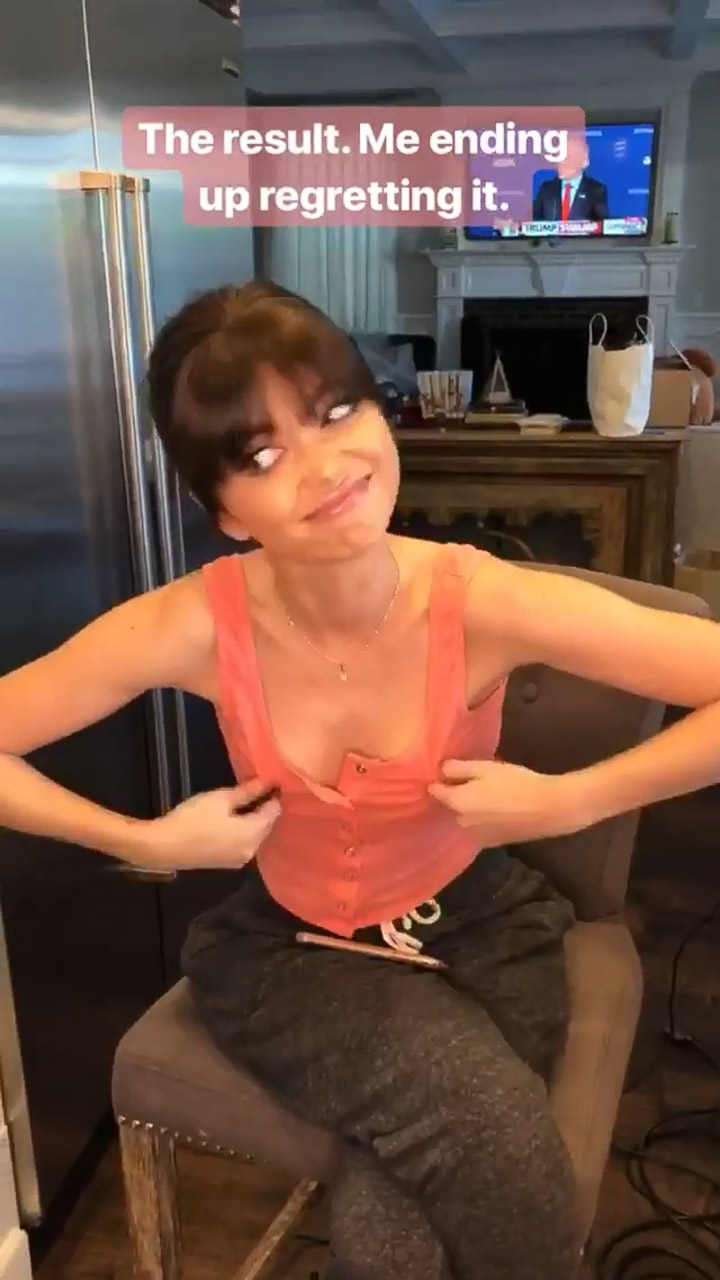 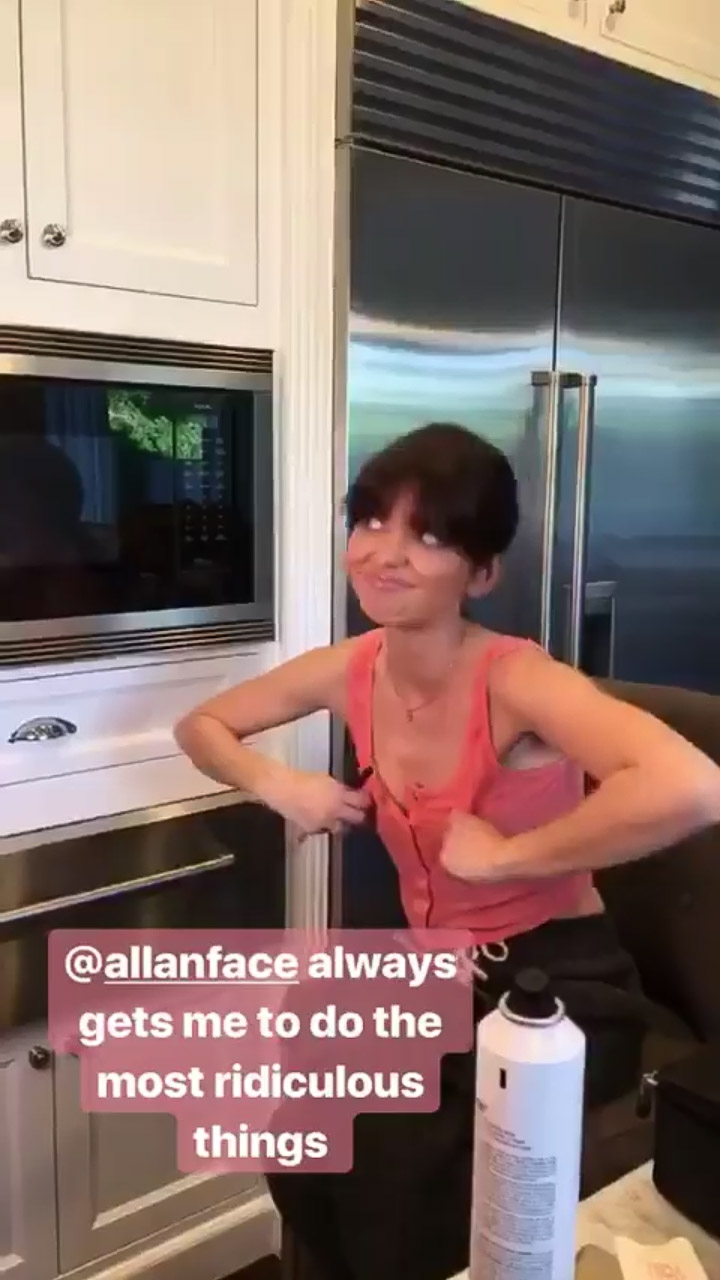 Gigi Hadid is Pregnant with One Direction Baby and Other Fine Things!

Chantel Jeffries and Diplo up to no good in Tulum