I don’t know if we have any DEGRASSI fans here but I’m sure most people have heard of the show since Drake aka Wheelchair Jimmy made his debut as a rapper back in 2006 when he signed with Young Money and started singing backgrounds on all of Lil Wayne’s songs, I know you’ve heard those top 40 jams!

But if you DID watch Degrassi the Next Generation, you might remember Liberty. She’s the annoying nerdy overachieving girl who dated the J.T. Yorke in the show, the nerd who (spoiler alert) died shortly after getting her pregnant when they were 15. Well Liberty is actually played by a girl named Sarah Barrable-Tishauer, and she’s now a DJ and Music Curator living in Toronto and going by the name DJ ME TIME. So if you’re looking for someone to DJ you’re next party, or to curate a soundtrack for your event post COVID you can give Liberty a call!

While lurking Sarah I came across a few more of the Degrassi girls, like HAZEL pictured in the centre of the image below… should we see more of her? 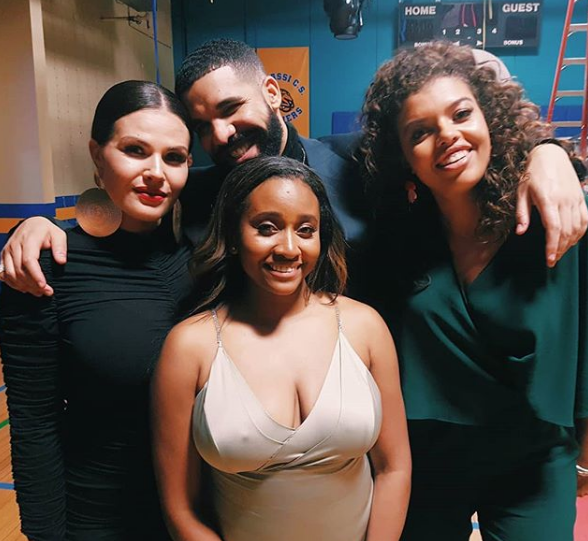 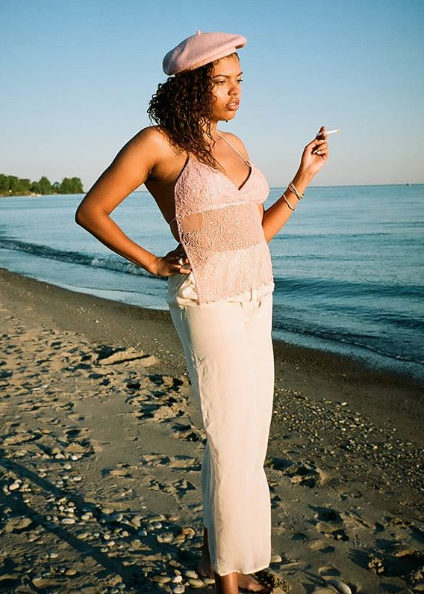