Reality TV Star Had to Retire From Selling Farts After Ending Up in the Hospital!

Selling farts is all fun and games until you end up in the hospital.  That's exactly what happened to reality TV star Stephanie Matto recently.  Unfortunately she announced her retirement from selling farts after chest pain sent her to the hospital.

Matto, who made over $200,000 off of her gas, thought she was having a heart attack, it turns out she just had really bad gas.

“I could tell that something was not right that evening when I was lying in bed and I could feel a pressure in my stomach moving upward. It was quite hard to breathe, and every time I tried to breathe in, I’d feel a pinching sensation around my heart,” Matto told Jam Press.

“And that, of course, made my anxiety escalate. I actually called my friend and asked if they could come over to drive me to the hospital because I thought I was experiencing a heart attack,” she said.

“It was made clear that what I was experiencing wasn’t a stroke or heart attack but very intense gas pains,” Matto told the outlet, adding that she did not tell docs about her rear racket.

“I was advised to change my diet and to take a gas suppressant medication, which has effectively ended my business,” she said.

This is devastating news.  I don't know about you, but I want to live in a world where reality TV stars are making money off of their farts.  Not one that forces such talent into an early retirement.

Maybe Stephanie can bounce back by selling her urine or something that doesn't require a special diet to produce gas.  Pour one out for the dudes that were spending their hard earned money on her farts. 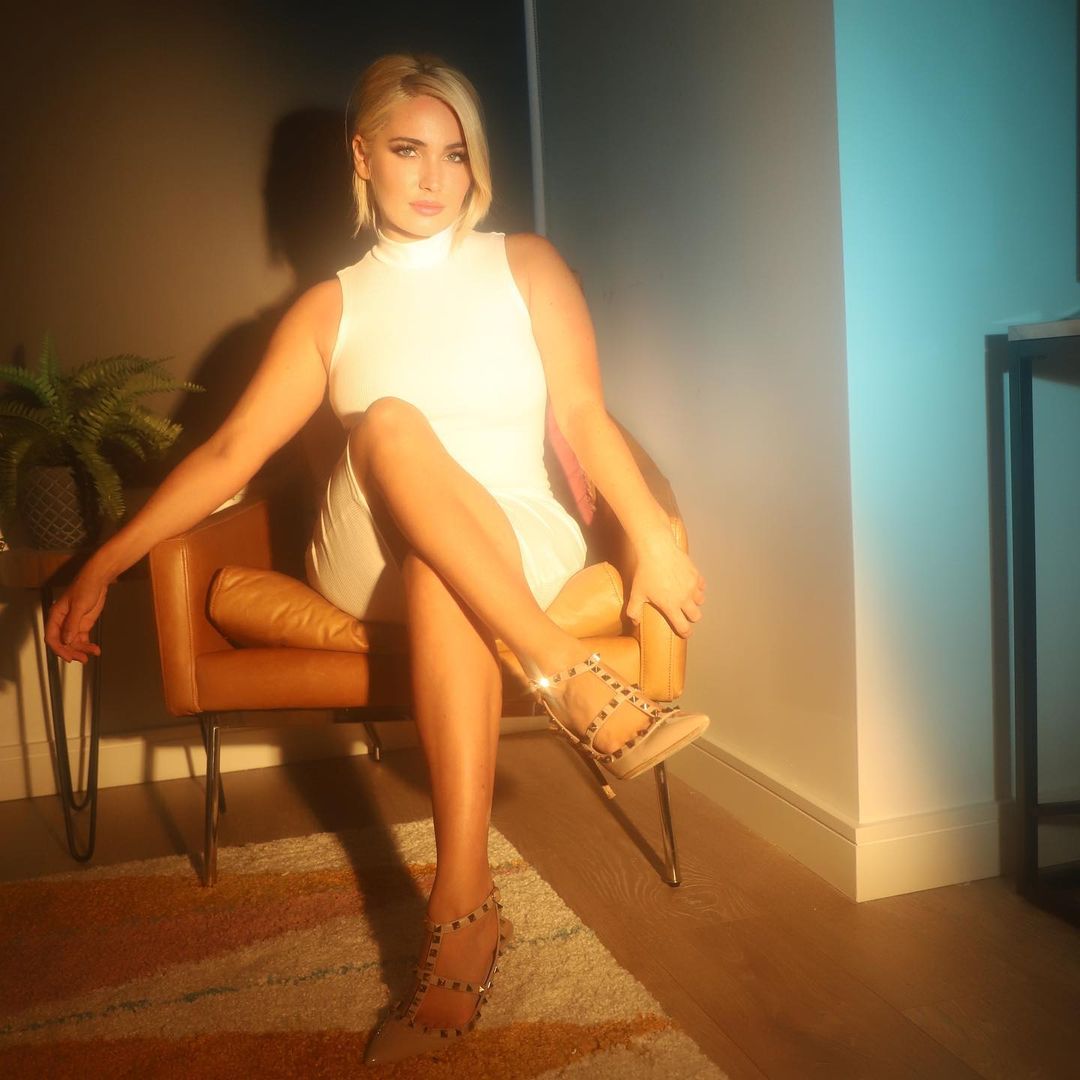 Dua Lipa is the Easter Bunny!

Dove Cameron Showing Off Her Range!