Rainey Qualley has been killing it this year, she's released something like 3 or 4 music videos during quarantine, like that epic Oh My God video that had her crawling up above the clouds as a giant in a bikini. The 30 year old also released a a new video called Love Me Like You Hate Me which went pretty viral.

The video stars her sister Margaret and new boo Shia LaBeouf in a choreographed dance that is shot while both of them are nude pretty much the entire time. It's as amazing as it sounds and we have Rainey to thank for it! Here are some outtakes from Rainey's recent photoshoot with Office Magazine! 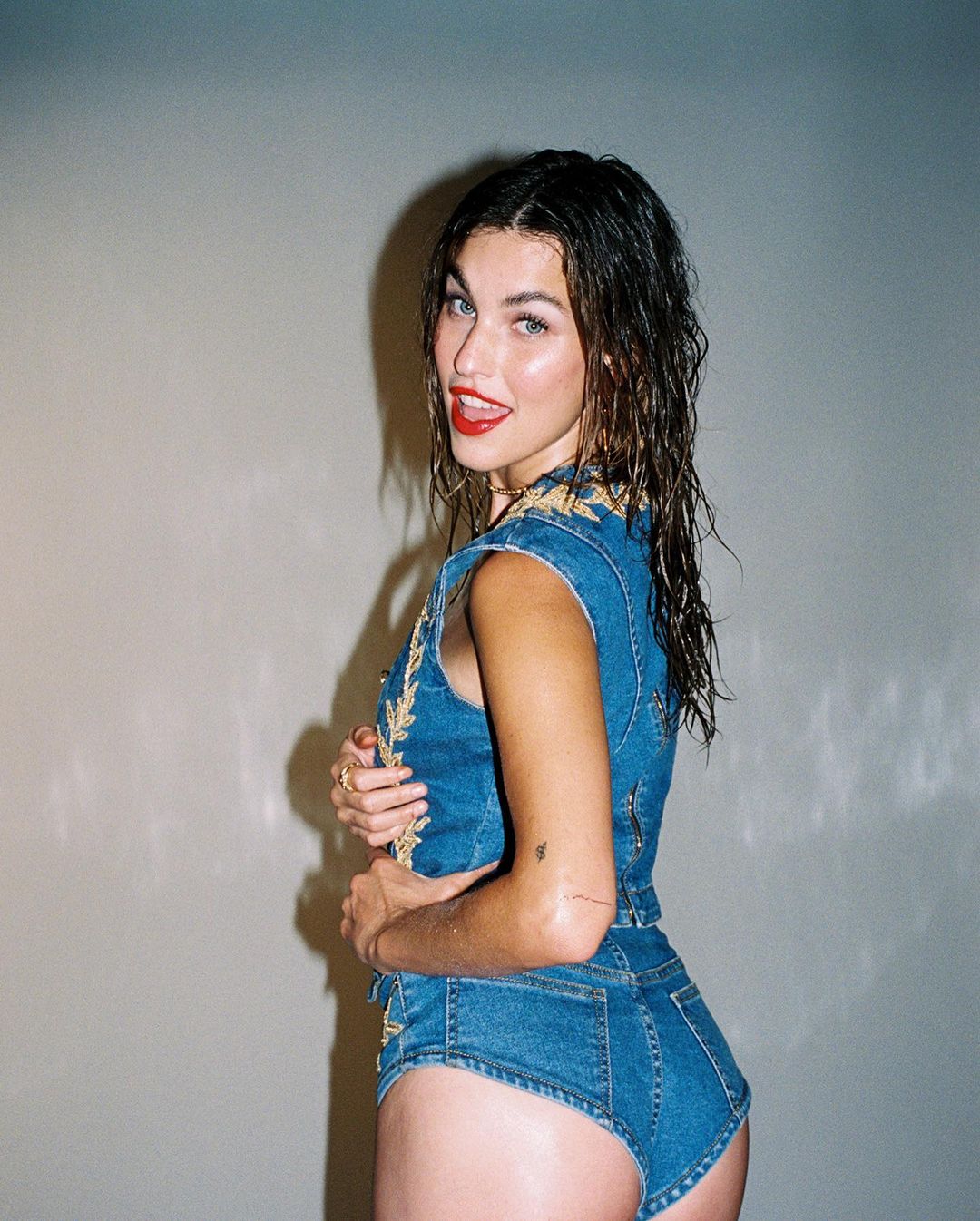 Who Would you Rather – the Sister Edition and Other Fine Things!