"I've told people before, but it’s really embarrassing.  Obviously I’ll think about different things, but probably the main one is I, like, have this role-play in my head of this King who's just married his virgin bride and she’s from an opposing family."

"I guess he like takes her virginity, and this is like medieval times, and he has to go really slow.  That's like my main one, isn't that ridiculous?"

I don't know why it's an embarrassing fantasy.  It has no chance of happening, you know with the lack of kings and the fact that she's not a virgin, but I wouldn't consider it embarrassing.

In fact she's probably given a bunch of her fans something new to consider when they unzip. 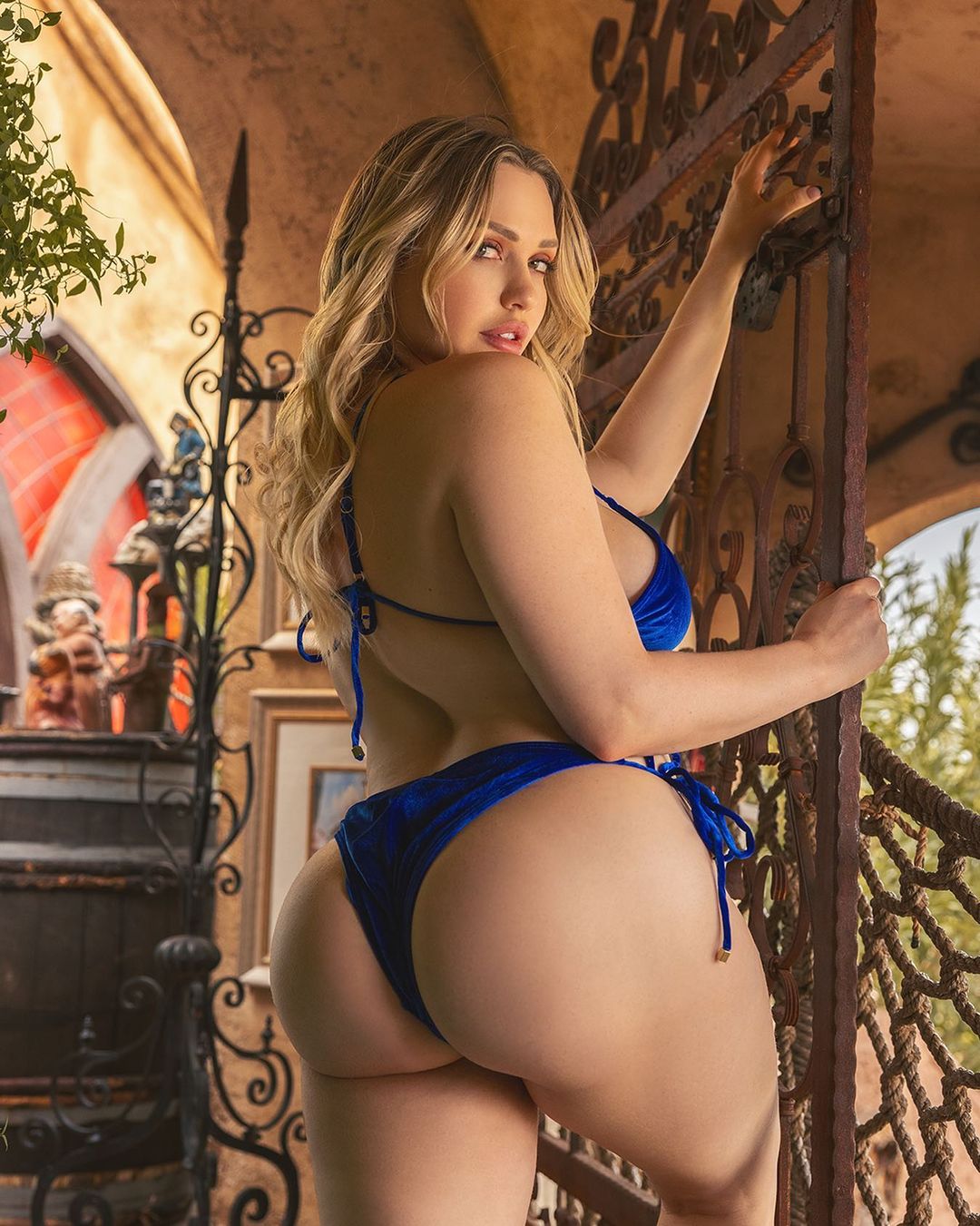 Hilary Duff is Floating Around!