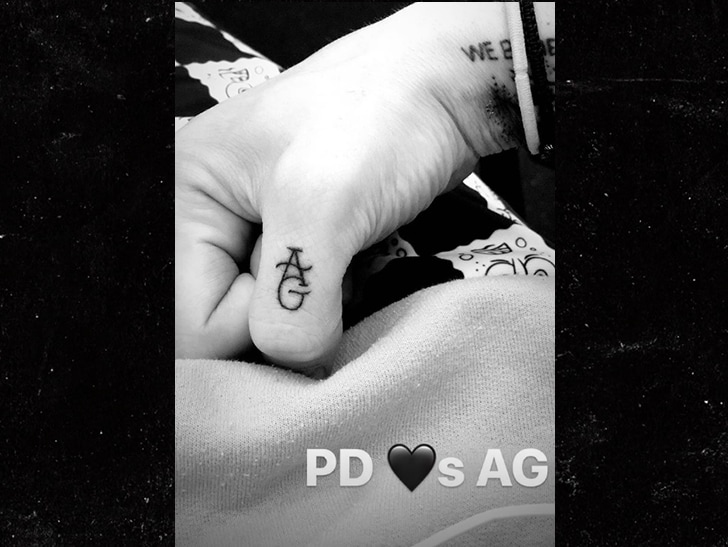 If love is a drug, then Pete Davidson has snorted every last bit, because the SNL castmate celebrated his half week-a-versary with Ariana Grande by getting not one, but two tattoos dedicated to her. Someone tell me - when has consummating a celebrity romance with tattoos been an overwhelming success? History tells us that mayflies have longer and more meaningful relationships than celebs, and yet they continue to ink future coverup jobs into their skin. Zayn's forever haunted by Gigi Hadid's dead eyes and Nick Cannon turned his huge "Mariah" tattoo into a moving tribute to Jesus. That's why he died for us. To be slapped over a fat bipolar singer's name on a b-list celeb's back. Yet with these examples behind him, Davidson still got his Ariana Grande tattoos. It's almost like his judgment is being clouded by drugs. Crazy.