Ana De Armas has been in the news lately because she’s dating actor Ben Affleck. The pair star in a new movie together called Deep Water and the entire relationship could be just a PR contract, or she might just really be into his giant phoenix back tattoo. Ana and Ben have been snapped walking around Los Angeles for weeks, which is funny considering the state is on a lockdown and you’re only supposed to be leaving your house for essential reasons.

I guess there is nothing more essential to these two than showing their love to the world. Ana is in the new issue of Nexos magazine, which is where the photos below are from. No word on if she speaks of her new boyfriend in the mag but Ben has recently said he would love to have babies with her so we can expect some lil cubans with Boston accents in the next few years! 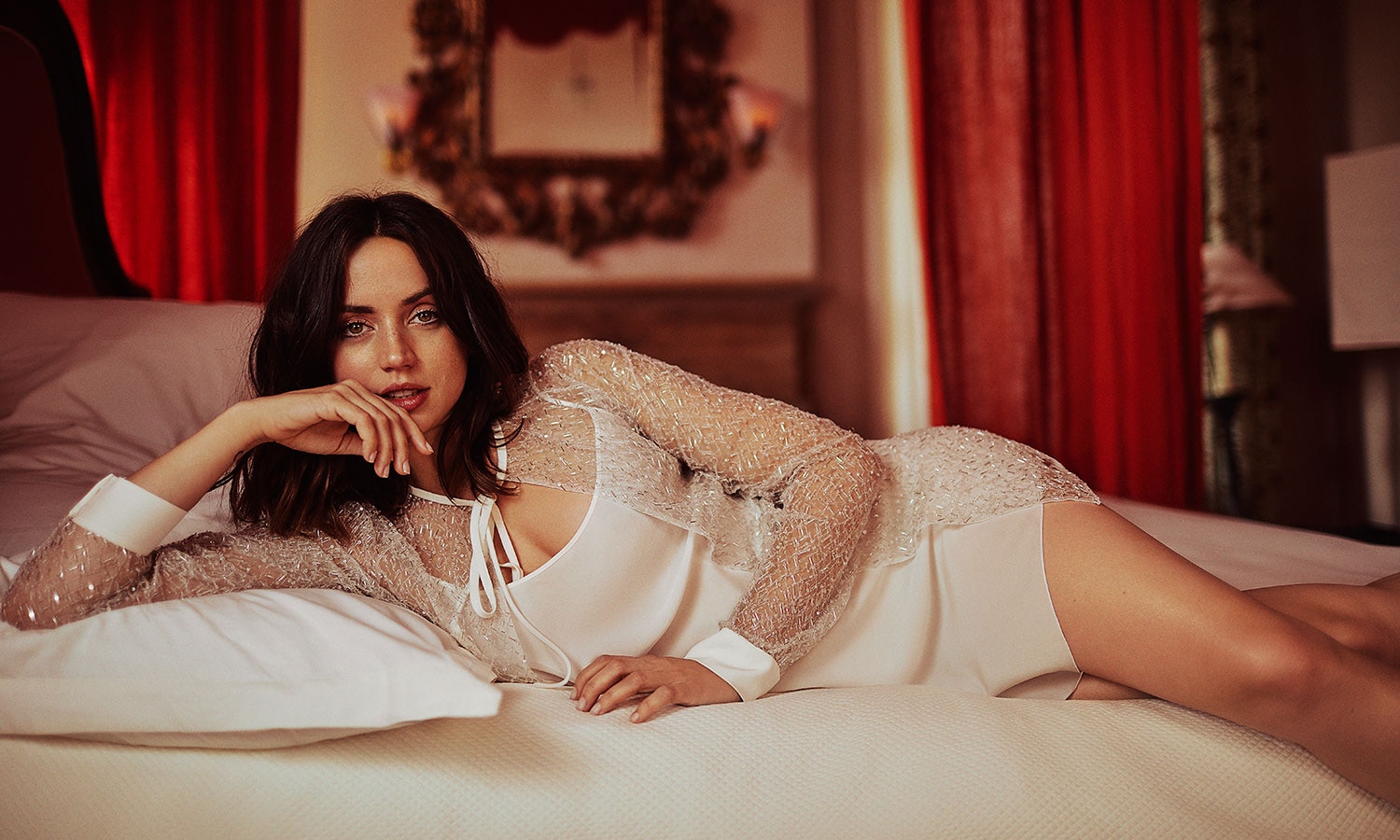