The drama around Paris Jackson right now has to do with a new movie she’s been working on with Bella Thorne called Habit. You may have seen some of the first photos from the project where you can see Bella dressed as a sexy nun, she plays a girl who has a fetish for Jesus and Paris was cast as THE man Himself. So the Christians got wind of the movie that also stars Gavin Rossdale and started a petition in hopes to discourage distributors from picking up the film. We’ll see what ends up happening but in the mean time here are some shots from the movie and a quote from the petitions creator.

"A new blasphemous Hollywood film is predicted to come out soon depicting Jesus as a lesbian woman. Let’s please spread awareness and wake people up to the Christianophobic garbage that is spread nowadays, but is somehow accepted and praised by society." 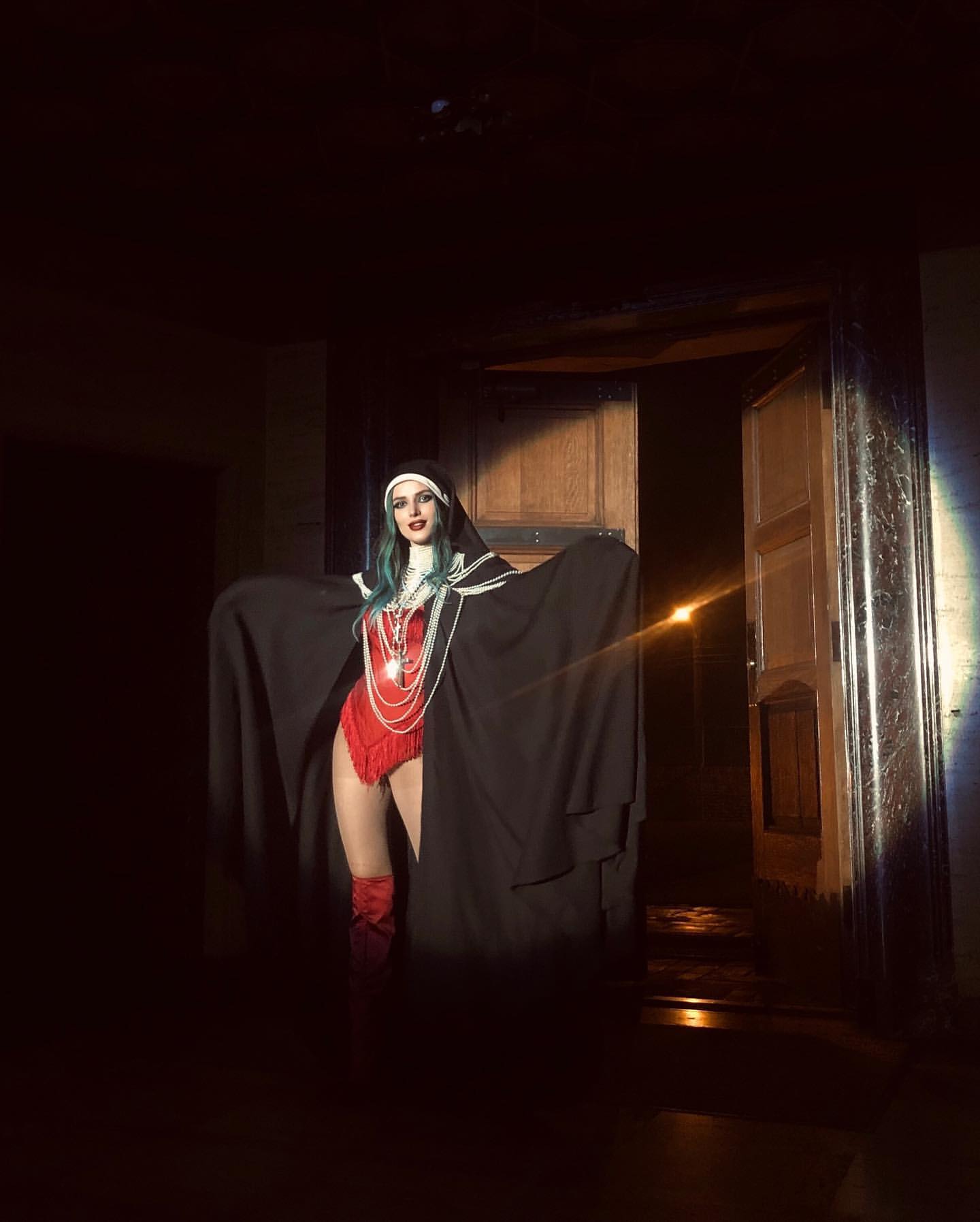 Cardi Just Trying to B Sexy!