On Set With Salma Hayek!

Salma Hayek stars in the new Amazon Prime movie called Bliss, this is the movie we saw her get tatted up for in her new Instagram selfie where she showed off some of her temporary body art for the role.

In the movie Salma plays a girl named Isabel who meets Owen Wilson's character in a bar, ends up convincing him that they're in a simulation and basically they become the hottest new homeless couple ever.

The movie is pretty good, but will make you rethink everything you do and have you considering the fact that we might just all be in this simulation together. Here is a behind the scenes look at Salma getting into character on set! 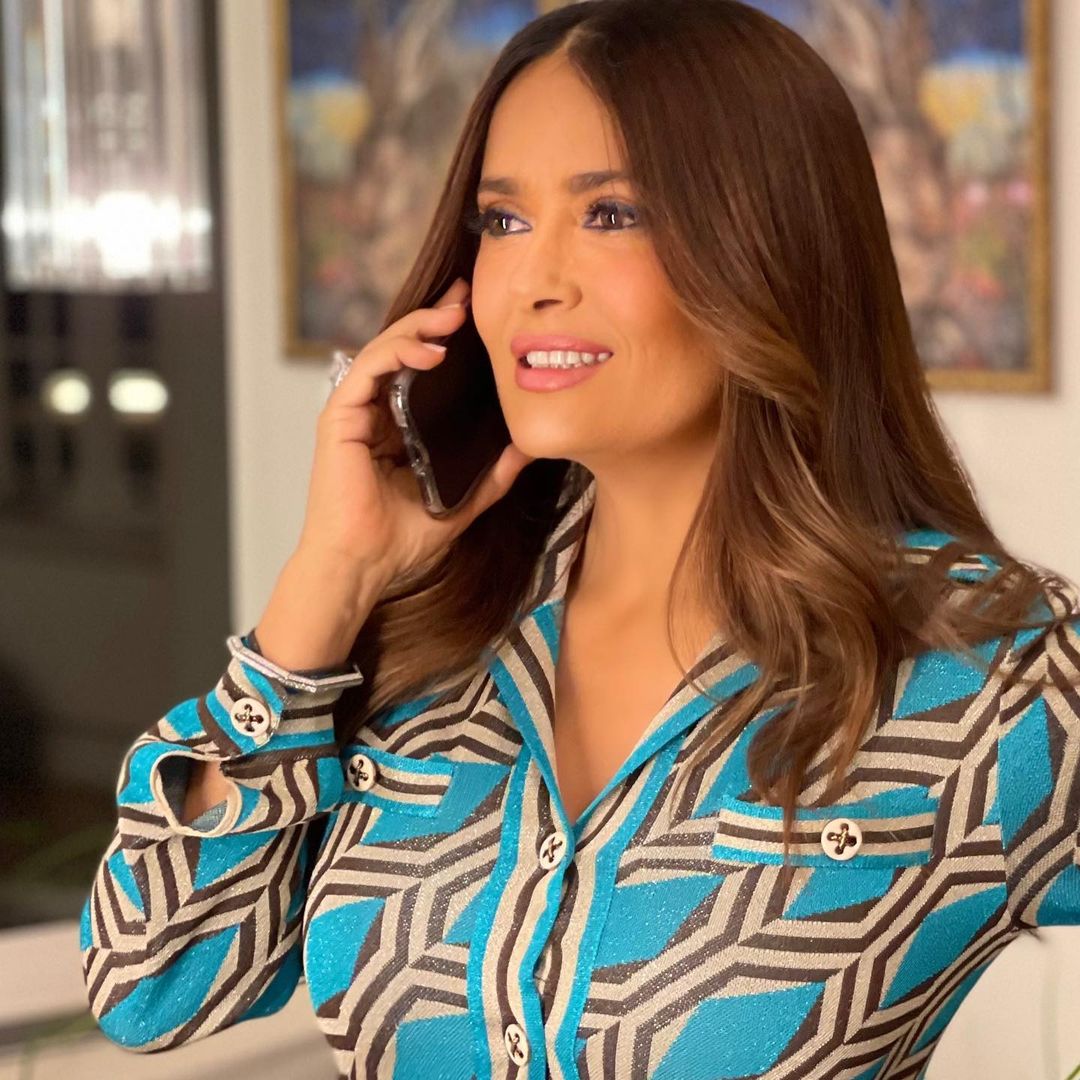