Miley Cyrus is Single and Ready to Do Whatever She Wants!

Miley Cyrus is riding high right now, she's got a new album out that been sitting at #1 for something like 4 weeks and is probably still coming down from her performance at the TikTok Tailgate party on Super Bowl Sunday. She's also been enjoying some time alone and has announced that she is super single, and clearly feeling a little lonely.

In a new video she shared to Instagram, Miley reminded us all that she's single right now and after COVID she's ready. She also sarcastically said that being single sucks because she can do whatever the hell she wants. Heres the video:

Man. Being single sucks. All I ever do is WHATEVER THE F❤️CK I WANT! Bahabahahahahabahahhahaha!

She also gave us this new video from her Super Bowl tailgate shot that features a song that will probably be stuck in all of our heads for the rest of the time..

Before she took the stage on Sunday where she performed some of her classics as well as songs off her new album Plastic Hearts, Miley was sure to film some of her pre-show warm up routine like twerking in her dressing room and making her arrival known as she steps out of a sprinter van! 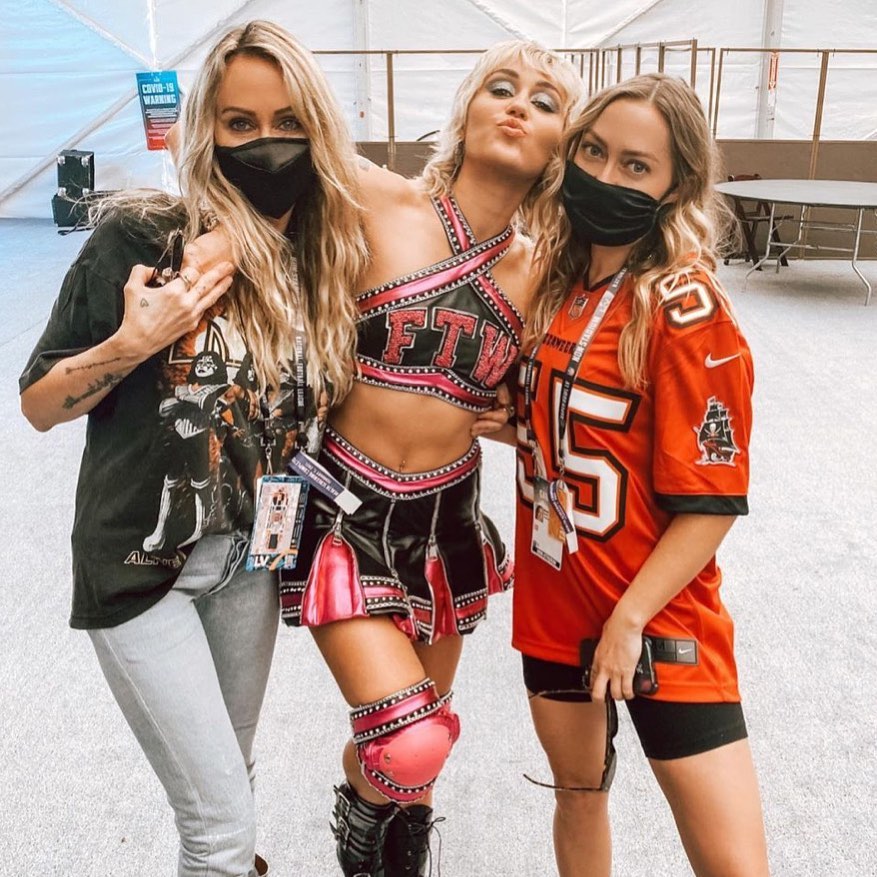