Megan Thee Stallion has many talents, she's a top charting rapper who's appeared on the cover of Vogue but she's still down to get grimy. Like in her new videos for Instagram where she's seen doing a stanky little walk in a very tiny pink bikini, twerking around in the pool and living the Hot Girl Summer life, as she should.

Twerking can be seen as another talent of hers, in her new video she proves that her ass has a mind of its own and she can do some moves I've never seen before. From the pool to the dance studio, Meg has been shaking that ass all the way to the top. The rapper has even started her own $10,000 scholarship called Don't Stop, that will be awarded to two women of color who are pursuing an associates, bachelors or post-grad degree in any field of study.

Besides that, Meg is a nerd. Who knew? She recently revealed that Jojo's Bizarre Adventures is one of her favorite Animes and that Stardust Crusaders was the inspiration behind her new manicure which features the characters. Nerdy, but so hot. 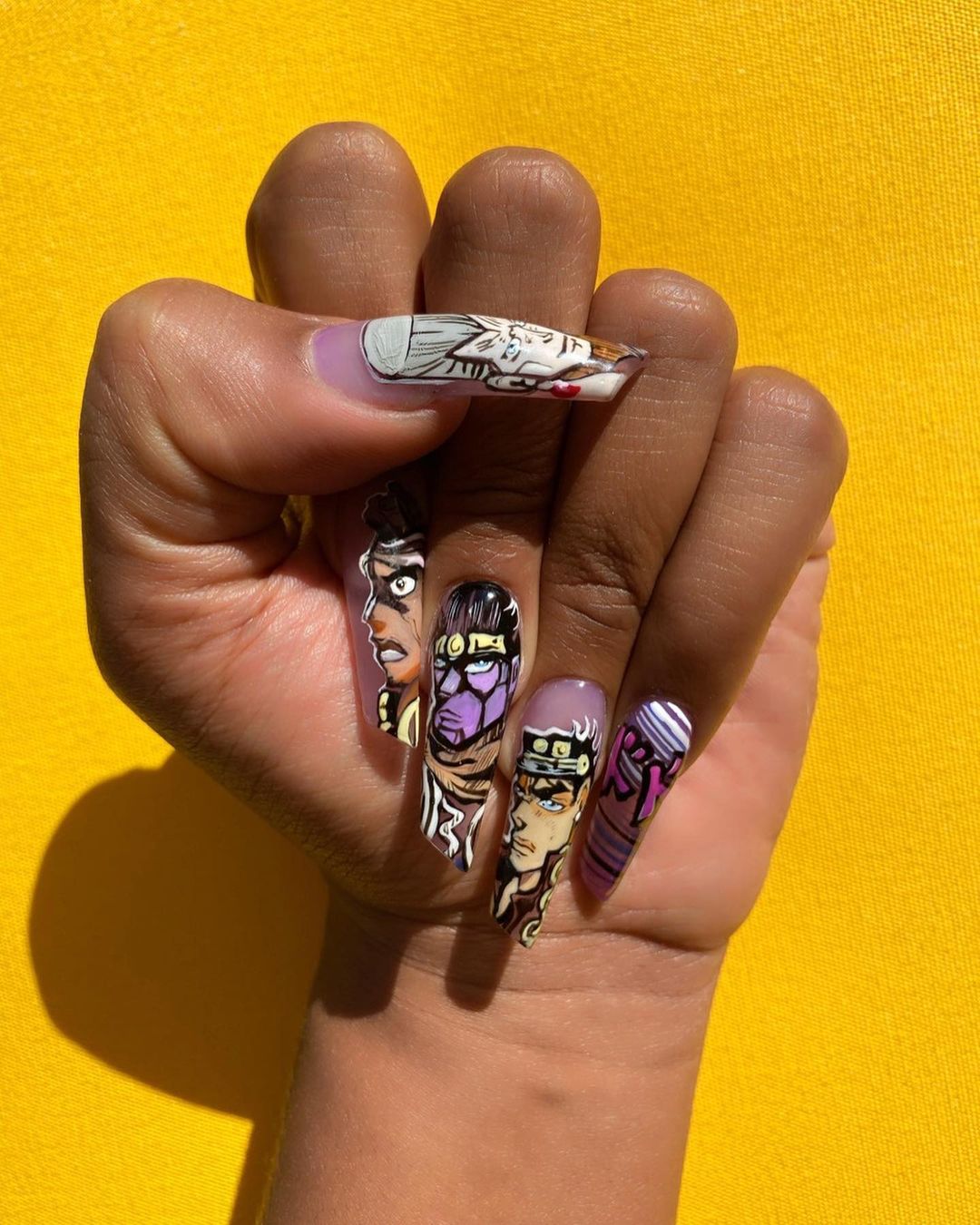