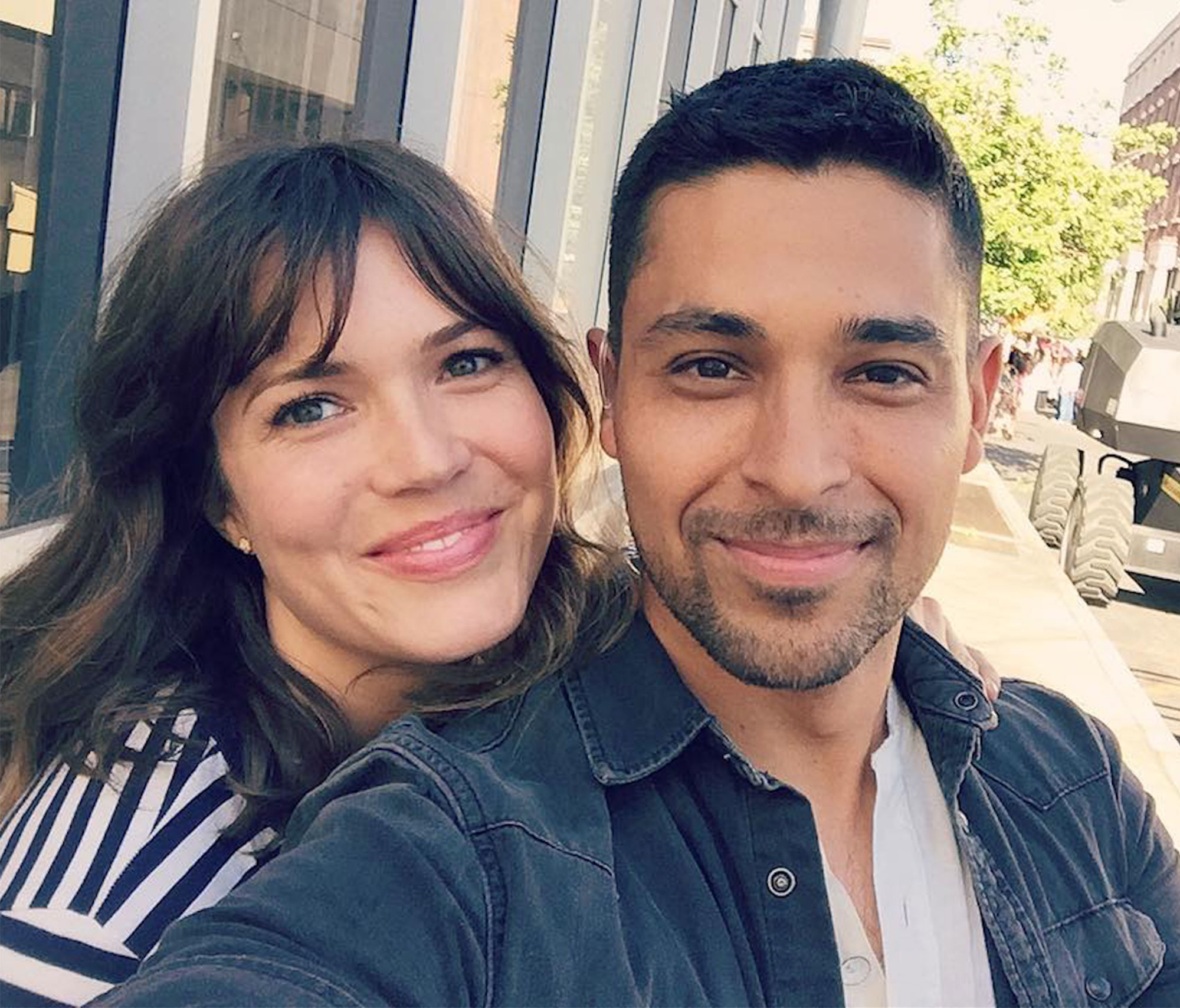 My coworkers and I just fell down a Wilmer Valderrama rabbit hole following the news that he lied about banging an underage Mandy Moore in 2006. Apparently, amid the backdrop of the glitz and glamour of the 2000's club scene, he dated Moore, Jennifer Love Hewitt, Lindsay Lohan, Minka Kelly, Avril Lavigne, Ashlee Simpson, Mischa Barton, Mila Kunis, and others. So, basically, don't share a drink with Wilder Valderrama unless you want your mouth to look like a plate of spaghetti. The now thirty-four-year-old Moore opened up to Howard Stern about how in 2006 the now thirty-eight-year-old Valderrama lied (on the same program) when he boasted about taking Moore's virginity when she was underage:

I dated him when I was 16 and 17. No. I love him and I still love him and he’s a very good friend, and that’s why I was so shocked by it. Because not only was it a fib, but it was so unlike him — it was so uncharacteristic.

Some light sleuthing reveals that Valderrama and Lohan only made their romance public when she turned eighteen, and once she did, they immediately proceeded to move in together. Gross. The 2000's were a different beast. Underage teen sex - "That's hot." Moore continued on how she was shocked that Valderrama - the Don Juan of Robertson Blvd - of all people would do something so unfathomable as lying about tasting her candy:

I remember in the moment, he like tried to explain it away that sort of he did get caught up and he maybe insinuated more than actually like outright said it. I was like, ‘No, you outright said it.' I was like, ‘Why would you ever talk about that to anybody? And lie about it, first of all?’

A man trying to impress people by lying about having sex with a chick? The world's a crazy place. She added that they're pals again and have moved past other things as well, like the fact that she first made out with him when she was fifteen. Well Mandy, you dodged a bullet with Valderrama. And, get tested.