Bella Thorne released a new music video called SFB which stands for Stupid Fucking Bitch on her OnlyFans last month and has now dropped the video on YouTube for those of us who haven't signed up to her premium pay site.

Apparently the song is actually about Bella's ex-girlfriend Tana Mongeau, with lyrics like "You're a stupid fucking bitch but you already know this, and you let me see your tits." You can hear a background vocal say "they were beautiful" which is amazing. Bella goes on to say that "You wanted me for clout and I should have thrown you out."

The best line is actually "You're a dirty bitch now you're staining my image".

Bella has been dating a reality tv star on the side, the same girl that was "dating" Tana Mongeau a few months ago before moving on to Bella. I actually kinda feel bad for Bella, like she's clearly being manipulated by this reality TV thot the same way Tana allegedly used her for clout. Sounds like somebody needs to listen to her own song! At least she has true love with BEN.

Tana has also responded to this banger of a diss track with this: 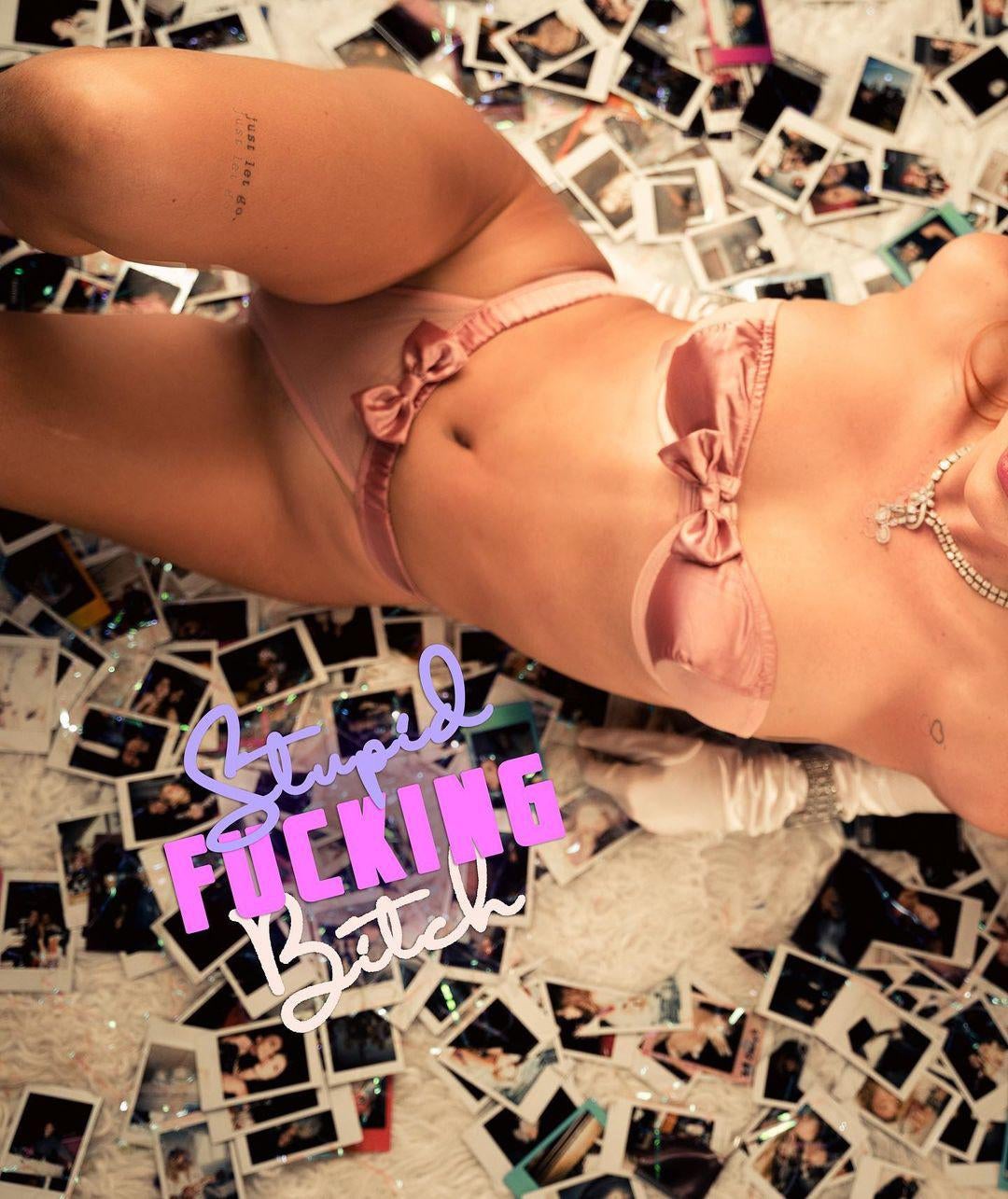