Maddison Pettis is currently out in Canada filming a new movie called Margaux, which is about a group of friends who rent a "smart house" for a weekend of partying. Turns out the "smart house" called Margaux is an advanced AI system that starts messing with the houseguests. The film also stars Riverdale's own Vanessa Morgan and Richard Harmon from The 100.

Despite being on set filming the new movie, Madison had some time to celebrate her big 23rd birthday with flowers, balloons and a box of donut holes! Here is Madison celebrating her birthday in her trailer!
Photo Credit: Instagram 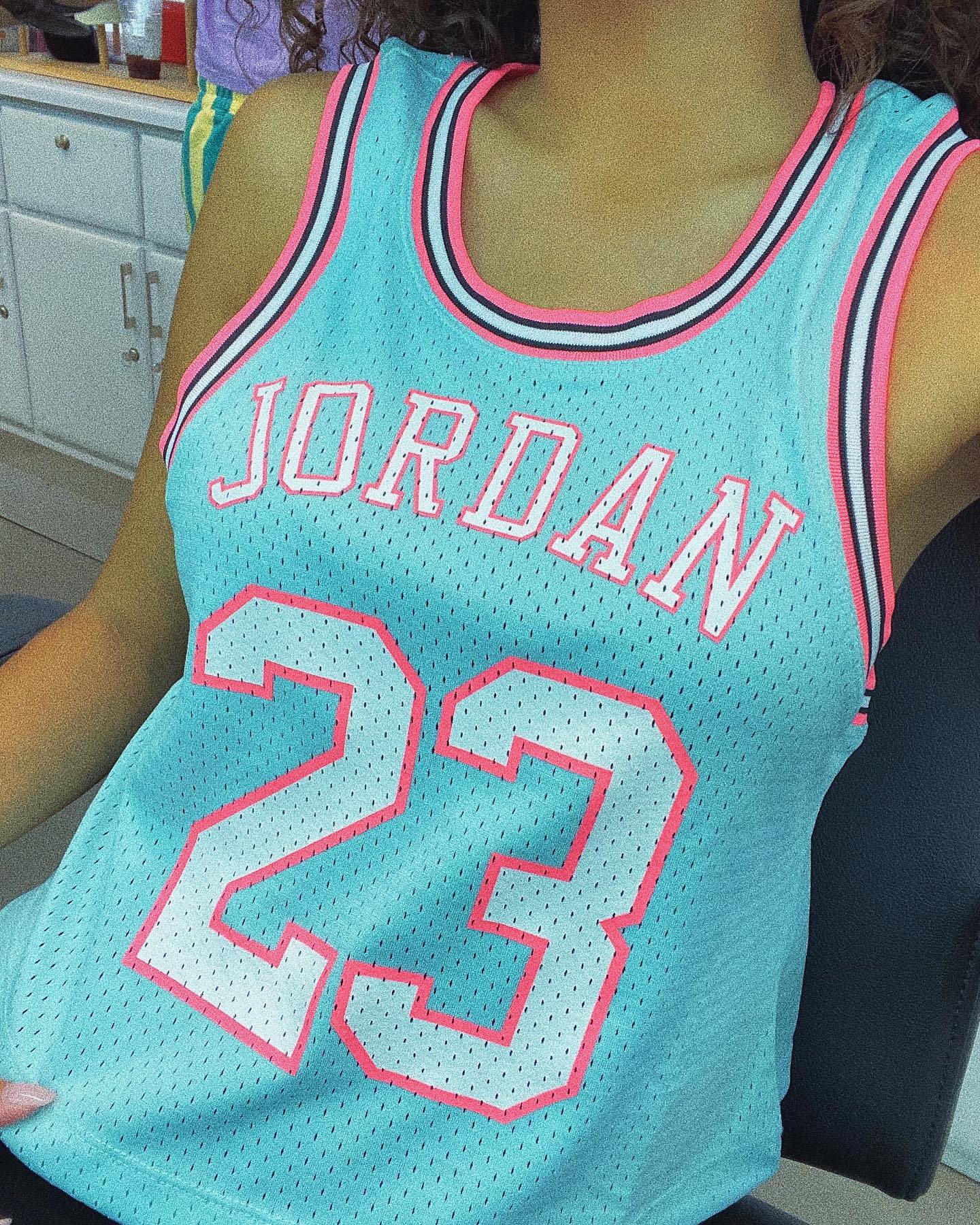 Vanessa Hudgens is The Black Widow!