Madelaine Petsch is a Cosmo Girl!

Madelaine Petsch is known around these parts as Cheryl Blossom, everyones favorite member of the Riverdale cast. Madelaine has been renting her apartment in Vancouver while filming setons 5 of the hit CW show and during a day off she met up with Cosmopolitan magazine to talk about what filming has been like during this COVID era and how she's been making an attempt to allow herself to relax more than ever.

The lifelong Vegan was photographed at a farm where she got to spend most of the time hanging out with some of the animals. You can read the entire interview over here and see the photos in the gallery below!

Madelaine is also very active over on her YouTube channel which means she's given us a behind the scenes look at this photoshoot with her new video: 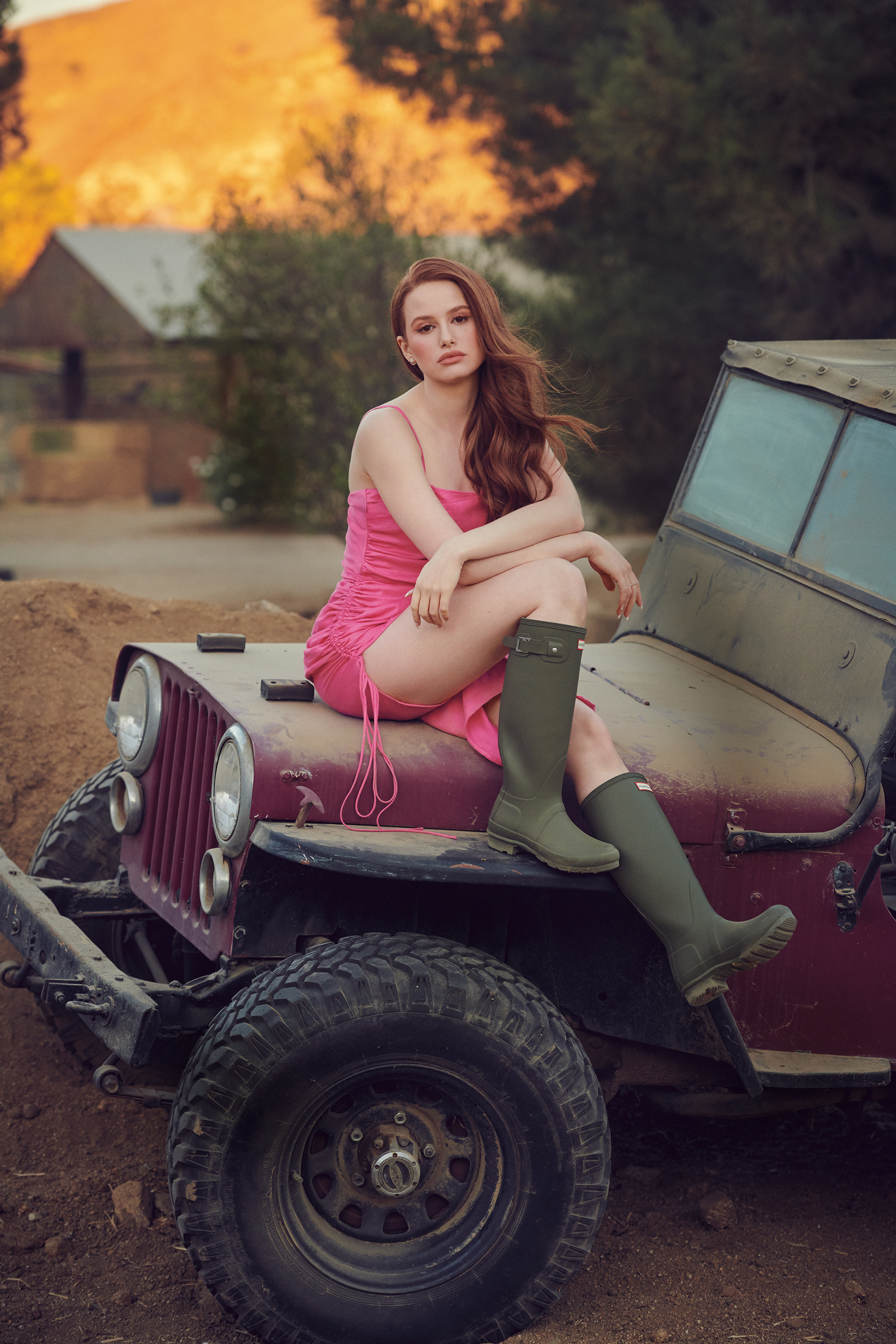