Lily James is starring in a new Netflix movie with Rumer Willis' boo Armie Hammer called Rebecca. So the whole PR stunt she was involved in with a very married Domenic West is starting to make sense now. Rebecca is a remake of the 1940 thriller by Alfred Hitchcock and is about a newly married wife Mrs. de Winter, played by Lily, who finds herself battling the shadow of her husbands dead first wife, Rebecca.

Here is the first look at the film which dropped October 21 on Netflix! 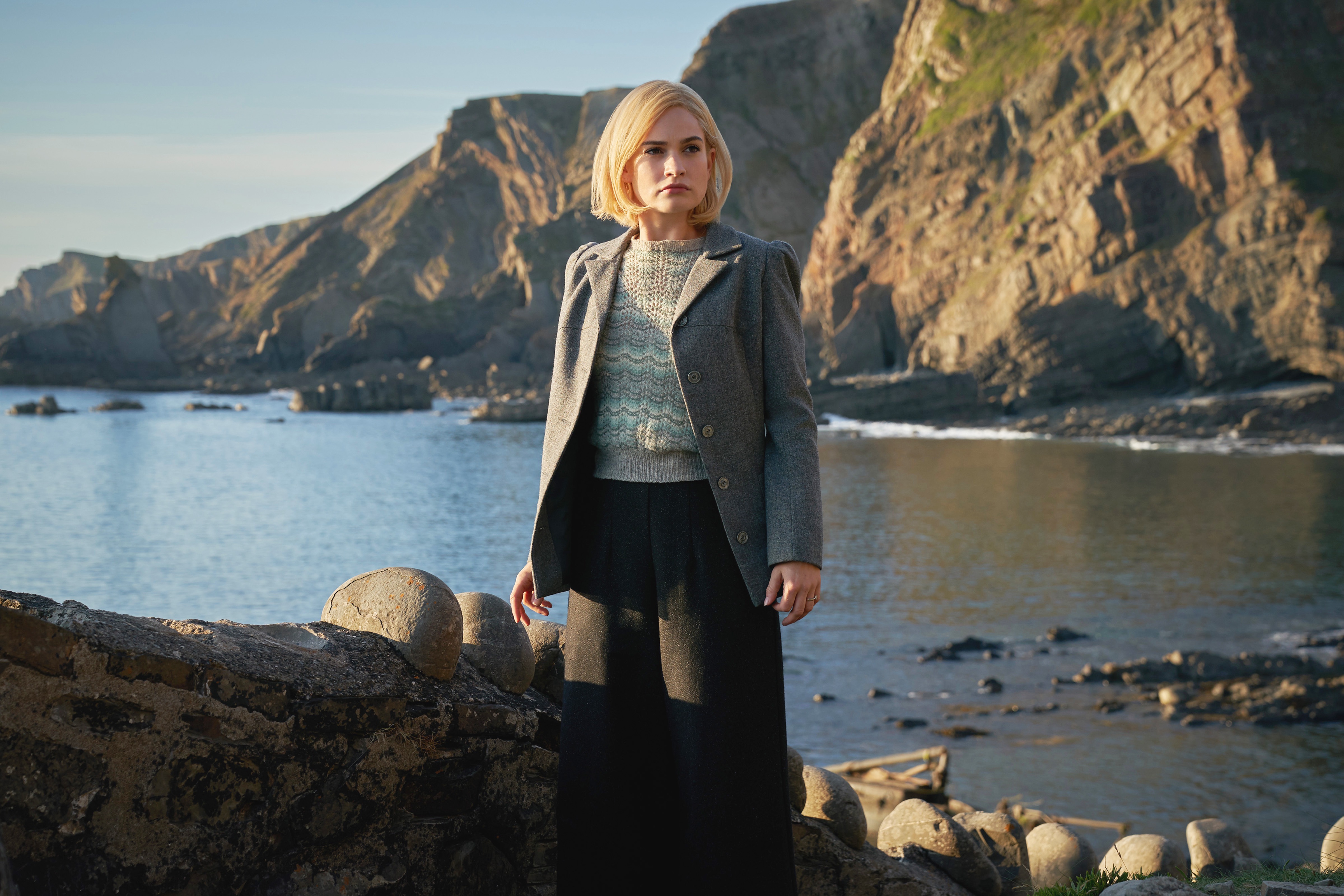 Gideon Adlon is a Witch!