Lily Collins On the Court!

Lily Collins is on a promo tour that has her hitting up all the events, like showing up in a skin tight latex dress to the MTV Movie Awards which took place over the weekend, with Vanessa Hudgens hosting. She's also been on countless magazine covers since appearing in the Netflix show Emily in Paris, which technically bombed with audiences but ended up being renewed for a second season. I personally didn't get far enough into the show to even see her get to Paris.

This weeks stop was InStyle, who spoke to the actress about her new film Mank and how she's been celebrating her recent engagement at home. She was shot by photographer Max Hemphill for the magazine and posed out on a tennis court looking 15-Love(ly)!

It's not just GAME, SET, MATCH with that pic, there are others in this shoot! Check them out in the gallery! 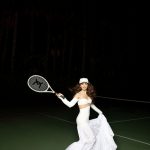 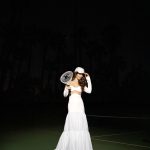 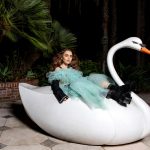 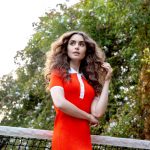 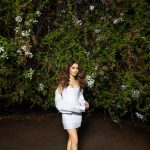 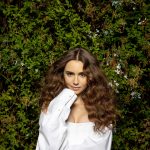 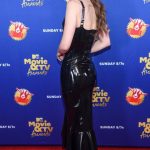 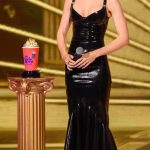 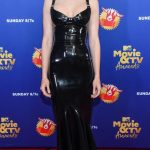 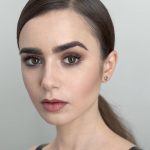 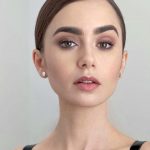 Sexy Stars in Sweatpants! and other Fine Things!

Guess the 50 Year Old bikini and Other Fine Things!