Lily Collins is a celebrity child who has become her own separate identity, sometimes that can be hard to do but I personally had no idea she was Phil Collins' daughter up until last year. Lily is an actress, you might recognize her from The Blind Side with Sandra Bullock. She's also a model and has been working with beauty brand Lancôme for some time.

In her new interview with Byrdie magazine and talked about some of her upcoming projects as well as how she spent a lot of time camping during quarantine, which she seems to be very fond of now. See the photos from her new artsy photoshoot below!

We go camping and we're in the middle of the Redwoods or driving through cities that we never would have gone through before. You're literally breathing in clean air. You're not feeling at a loss of creativity and you’re doing things with your hands and getting outside and building fires, and feeling really at peace in a time when there's just been so much darkness.” 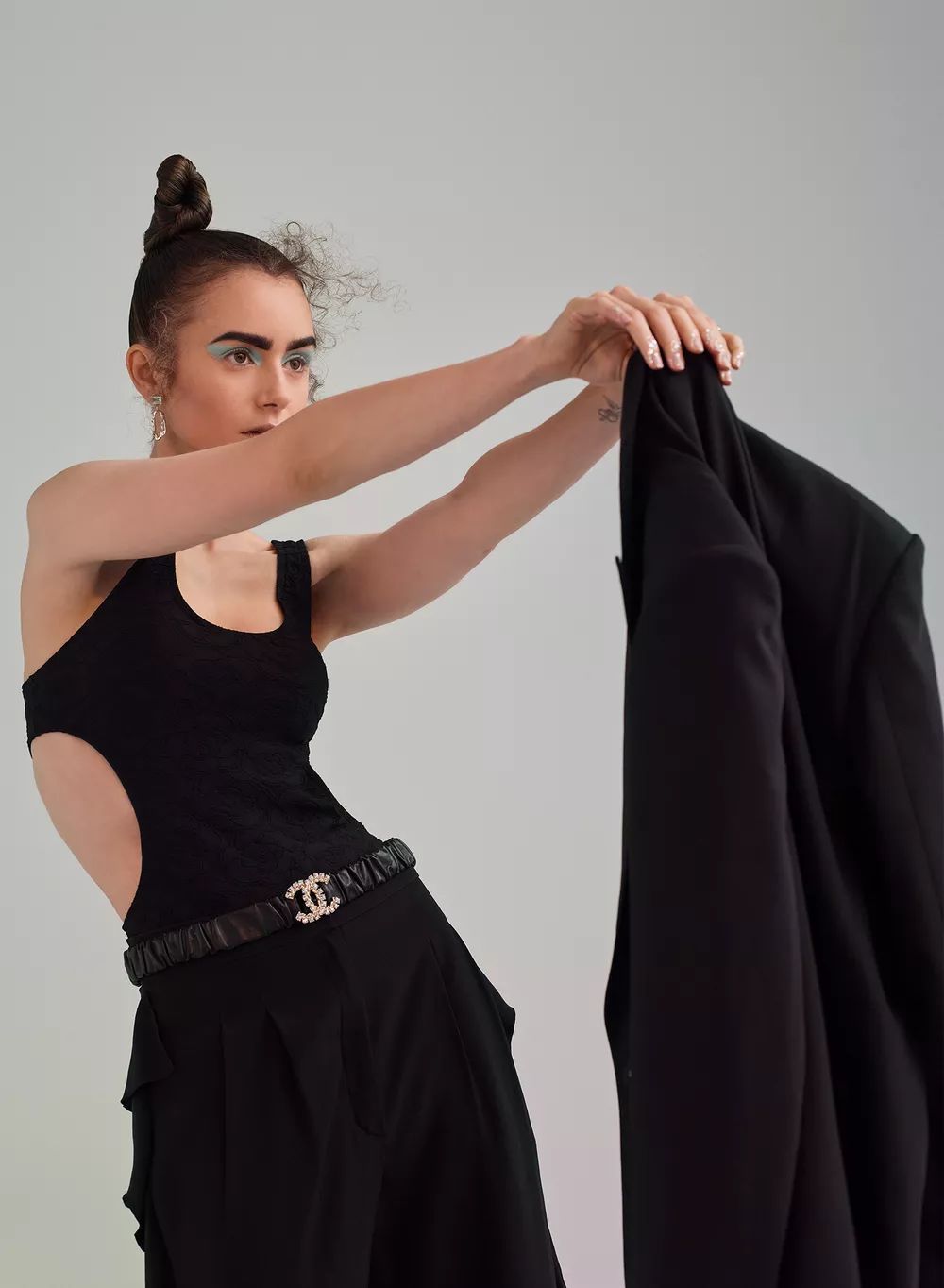