Lady Gaga stars in the new Gucci movie called House of Gucci where she plays Patrizia Reggiani who married head of the Gucci family, Maurizio Gucci before having him killed (Spoiler alert).

Gaga made her way over to The Graham Norton Show with her co-star Adam Driver to talk about the new movie and to show off the Italian accent she's been working so hard at.

Apparently the accent was not so loved by fans of the movie, with many of them saying Gaga sounded more Russian than Italian, which is surprising because Gaga is supposed to actually be Italian herself..

The stars also talk about the sex scene in the movie, which is apparently so good just talking about it had Adam and Gaga giving each other a quick fist bump for their hard work. Watch the clip below and see more Gaga in the gallery! 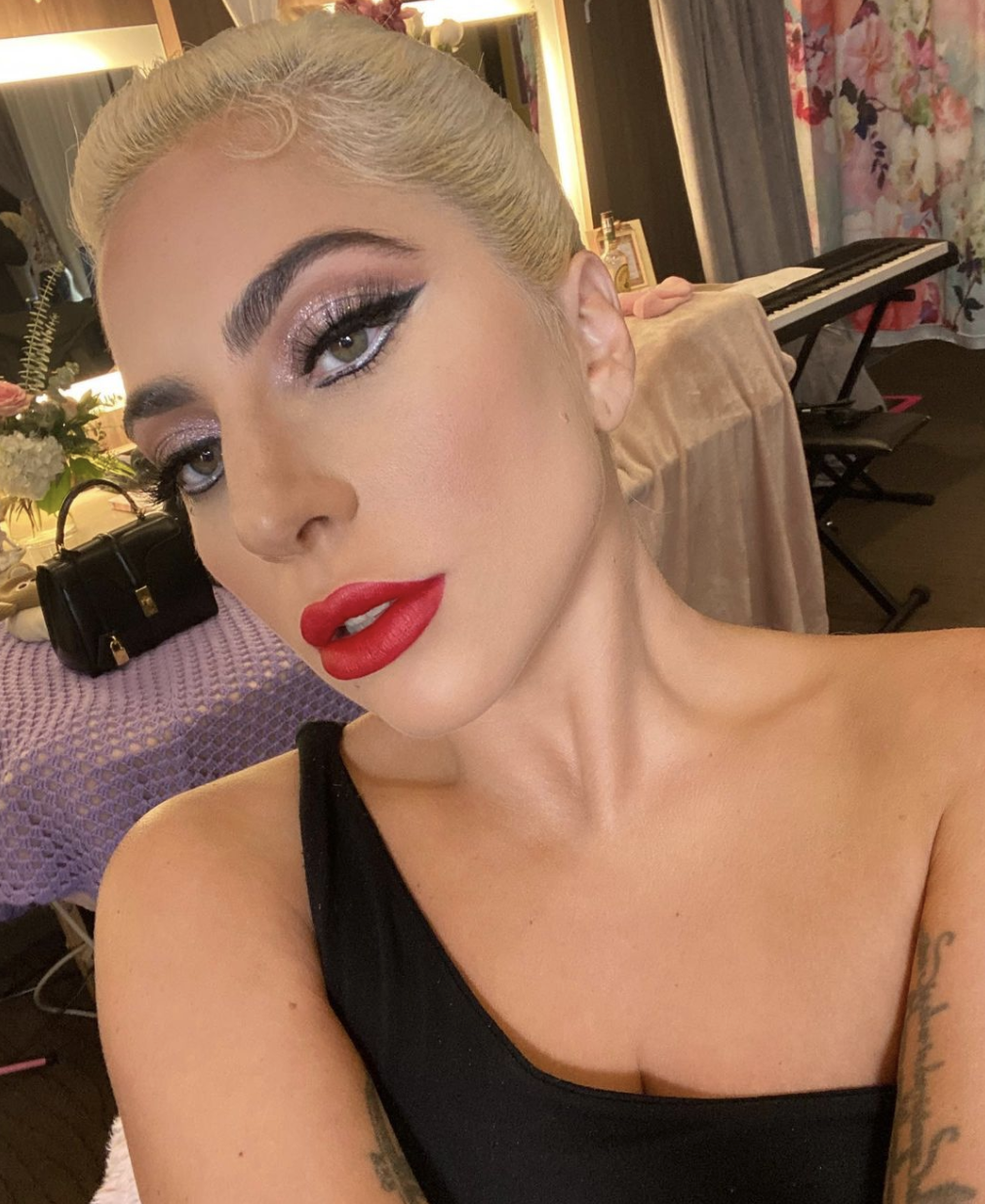 The 5 Things Britney Spears Brings to the Beach!

Elsa Hosk is Going to Be a Mom!

Hannah Ferguson On the Beach!