Kendall Jenner may be irritating to most, mainly because of what she represents and the family she is one of the figureheads for, but she does look good in a bikini.

By far the hottest of the Kardashian clan, positioned as some sort of high end fashion model, despite really only being a rich kid who wears designer clothing and the whole being a model thing was more about being an influencer they could pass off as a model, because America seems to have been built on the Kardashians, even though they are basically useless.

She's looking awesome in this bikini and I am loving the blazer look, on some lawyer, professional, maybe an accountant, it is tax season after all.

Her face doesn't look so Kendall, but looks more Kaia, but with modern technology and medical procedures, filters and photoshop, all these girls can be whoever they want to be and we'll accept it as fact because we saw it on the internet and EVERYTHING on the internet is fact. 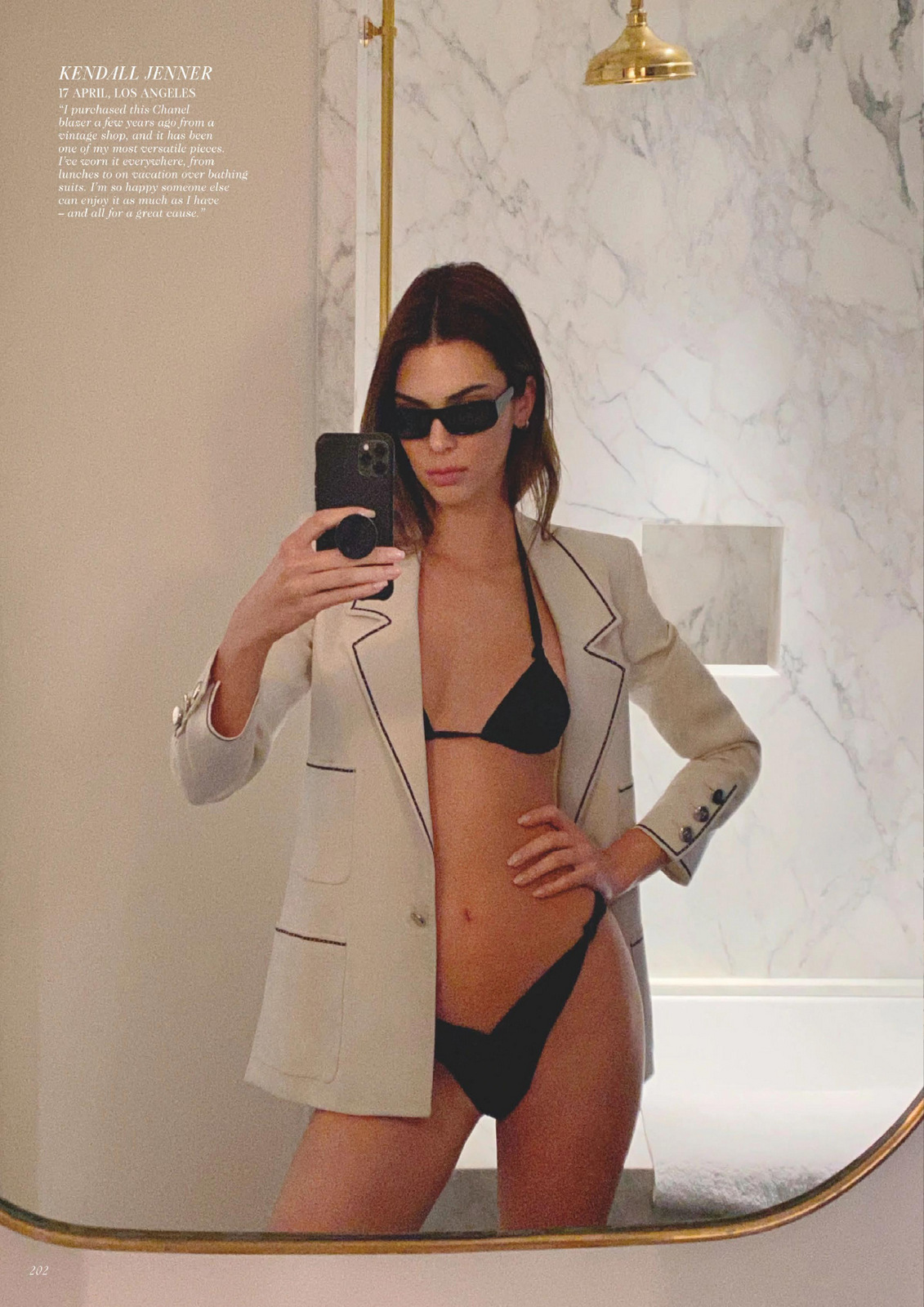 Alyssa Milano is Showing Off her Robe