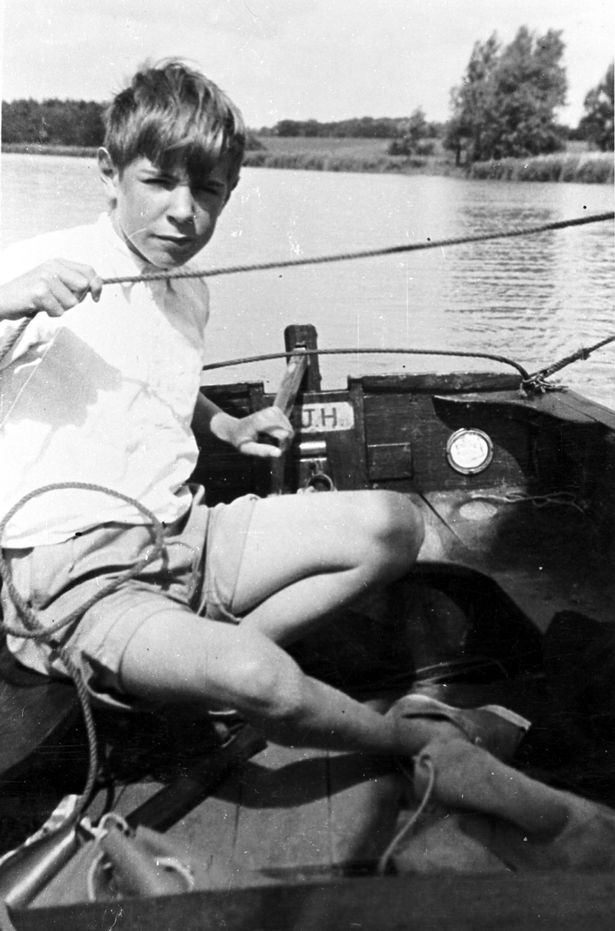 Physicist Stephen Hawking was smart enough to have a sense of humor, and would probably have gotten a kick out of the punchline of a person that Katy Perry has become if he didn't have better things to do than follow her. I.e. anything. The visionary scientist beeped out his last words yesterday at the age of seventy-six, and there's no better way to remember a man whose research has impacted our perception of time and space than a poorly written tweet from Katy Perry. This is what it's all about folks. Teach at Cambridge, write a half-dozen best-selling books, fine-tune our understanding of how the Universe came to be, and get commemorated by a tweet that Perry fired off while on the toilet shitting out better content than her recent album Witness. The dream. Upon hearing of Hawkin's death, Perry tweeted:

Where to start. Not only is the handle @Steven_Hawking not associated with the actual man in any capacity, but he spelled his name "Stephen," and not "Steven." I kind of feel like there was a time when we at least pretended to respect the dead, but thank God social media has taken care of that.

Speaking of God -  "See you in the next?" If you had to name one person on this planet that didn't believe in floating on a could in Heaven with Katy Perry, it would be Hawking. In fact in his 2010 book Grand Design he argued that "...the Big Bang, rather than occurring following the intervention of a divine being, was inevitable due to the law of gravity." He's an atheist, Perry, you dumb dumb dumb woman. I hope that Hawking was wrong and that there is a Heaven, and that God and Jesus will give Hawking free rein to fuck with Perry from above. Although considering her hair and her career and her body, the damage has pretty much been done. Farewell, Hawking. Sorry Katy Perry is such a stupid bitch.

Guess the Bathing Suit Babe and Other Fine Things!

Kate Beckinsale Found a Bunny and Flowers at Her Door….WEIRD! and Other Fine Things!

Guess the Nude Celeb and Other Fine Things!