Jordyn Jones just dropped her new music video for a song called Intimate that features some male singer called Wesley. The video stars both artists and Jordyn’s boyfriend Jordan Beau and it looks like it was filmed at their home in LA during quarantine.

I know this is what her house looks like, or her pool, because she has a stalker. I came across the profile while lurking Jordyn myself and initially thought it was a prank from the two, but Jordan Beau has since put out a video on his YouTube channel addressing the stalker as very real. Jordyn’s new video is called Intimate and that can be used to describe the relationship this “stalker” has with her, did they shoot the music video too?! 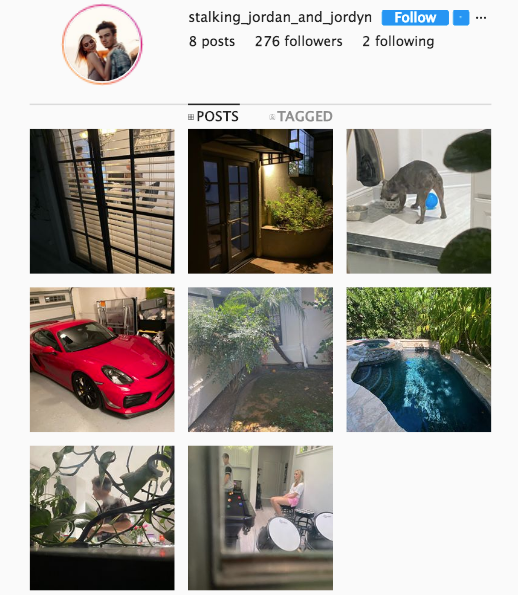