Um is Jessie J single again because she’s out here with the hottest thirst trap bikini shot ever, which is typical of girls trying to get their ex's int heir feelings. I know her and Channing Tatum are constantly on again/ off again sweethearts but damn what is Channing thinking letting this one slip away!?

The British hottie posted these seriously sexy photos of herself by the pool in a bright bikini against an orange wall. She said she styled the entire shoot herself, which she seems proud of with the caption she included: 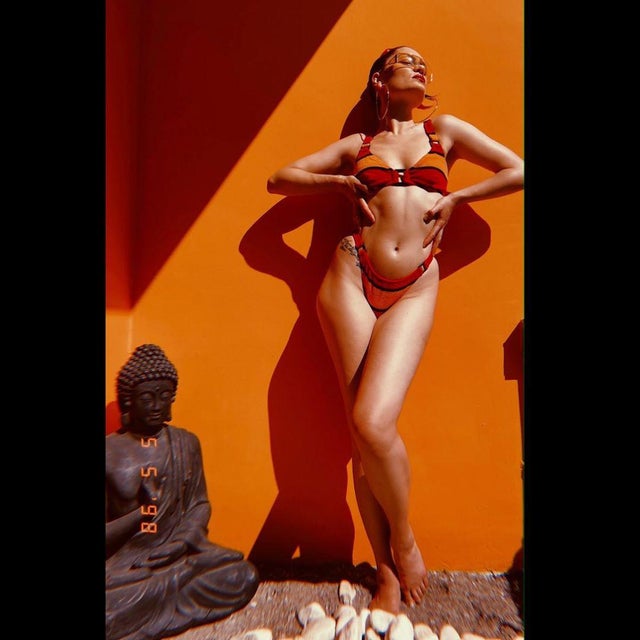 Kristin Cavallari Goes Suns Out Buns Out in a Smoking Hot Bikini!