Jade Cynoweth is a professional dancer who recently had her “big break” when she starred alongside Halsey during Rihanna’s Savage x Fenty lingerie show. Jade is also known for starring in the movie 300: Rise of An Empire and the Batman v Superman movie, Dawn of Justice. I haven’t seen either of those movies but I have seen a lot of Jade’s dance videos on Youtube and now TikTok. What I didn’t know about Jade is her little hidden talent, which is standing on her head on the stairs, no hands. 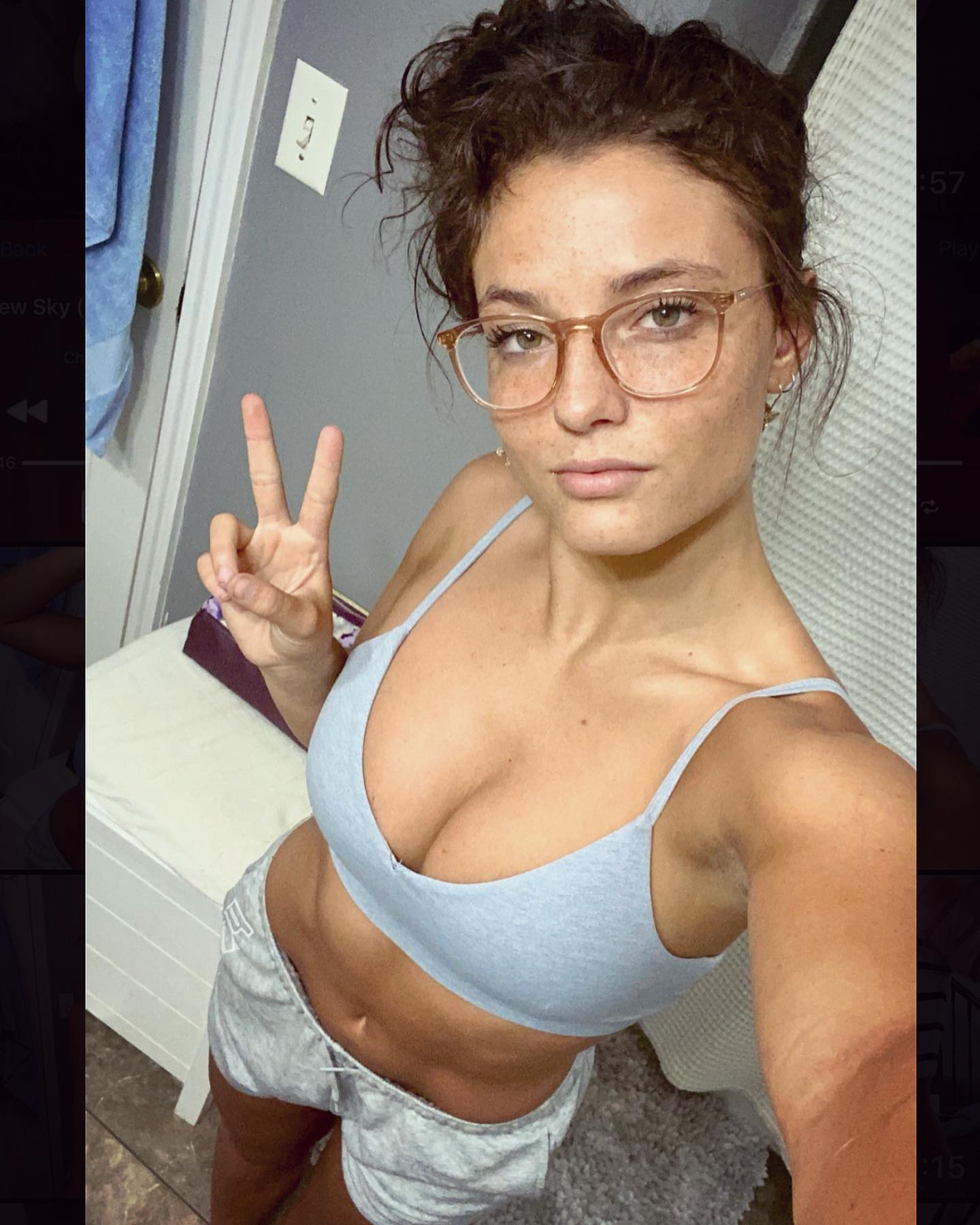