Iris Law is has been filming the Danny Boyle Sex Pistols tv show where she is playing the role of Soo Catwoman who had some pretty interesting hairstyles. Either the show has inspired Iris or she was just feeling like a change when she decided to shave her hair off into a short buzzcut!

The actress debuted her new look in this months British Vogue and let us know how she was feeling about the new do;

"The day has come! I’m so honoured to have been given the opportunity to debut my new hair with @britishvogue photographed by the amazing @alasdairmclellan. So many wigs and secret hiding my head moments! Which only makes this day more special. Couldn’t think of a better team to do it with! Thank you thank you" 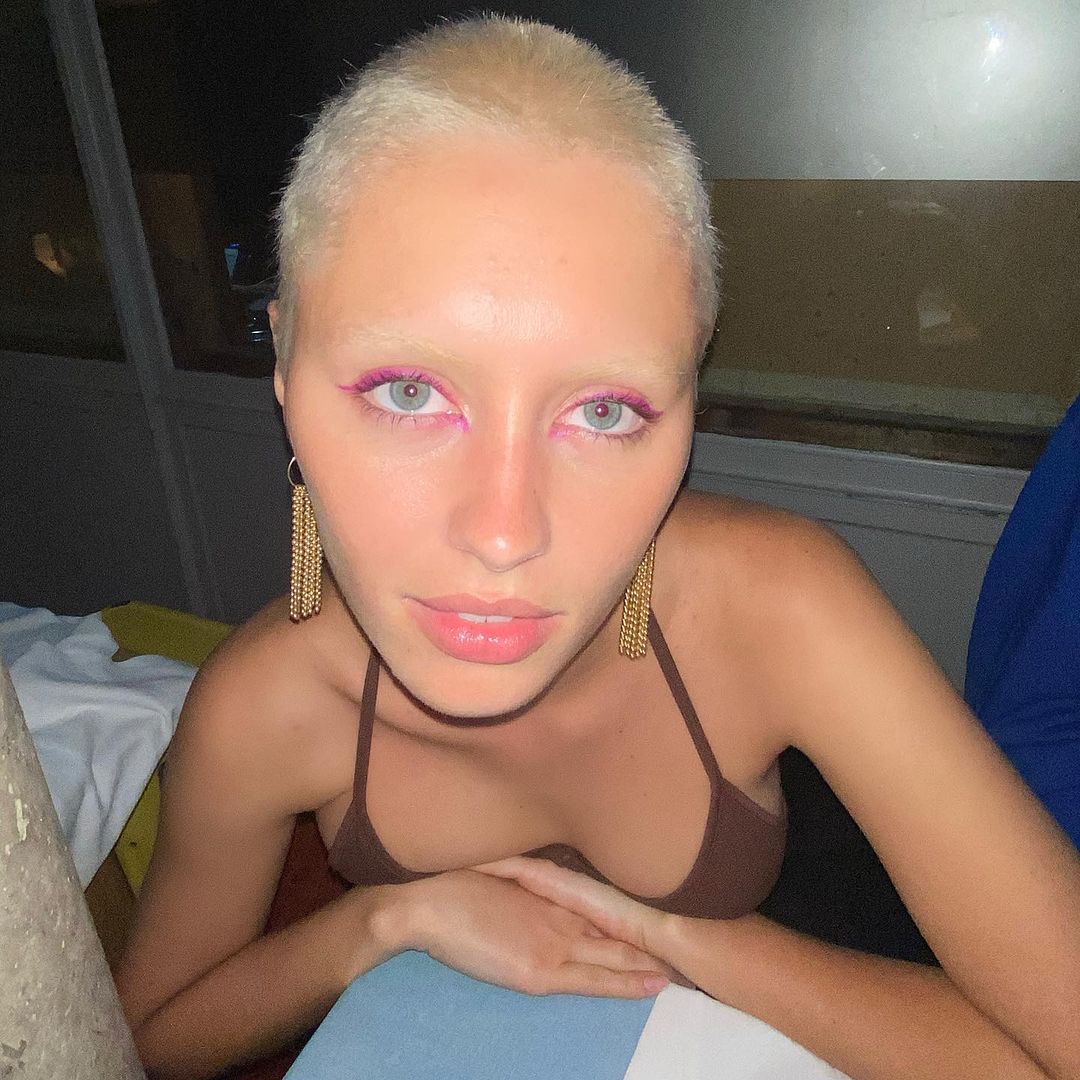