Ireland Baldwin takes a lot of crap about being some celebrities kid. I watched the Alec Baldwin joke and she's one of their best punchlines, which I am sure can cause some trauma to a girl. When your own father calling you a "little pig" during his divorce with her mother, back when Ireland was just a kid has become her claim to fame that clearly she can't live down, but instead has to roll with it.

She was also early to instagram, at least I remember her being a bigger instagram hustler with her surf boyfriend doing that whole Alexis Ren thing and it was promising. Then she went the edgier route, got a series of hipster tattoos that for people like me who don't love tattoos was a downer. Then her cousin Hailey sort of moved in as the more important Baldwin on instagram, leaving Ireland in the wake, with limited instagram success!

Clearly, she is not letting any of that negativity down. She's probably done some work on her mental health in rehabs she's attended numerous times and sees past that and is in a better place, because here she is, still producing that bikini content where she looks great! I mean, except for those tattoos that tell a story I'm not too into hearing, I prefer when my bikini pics come with no baggage. Life is hard enough as it is, just give me puppies, rainbows and busty young babes and I'm good. 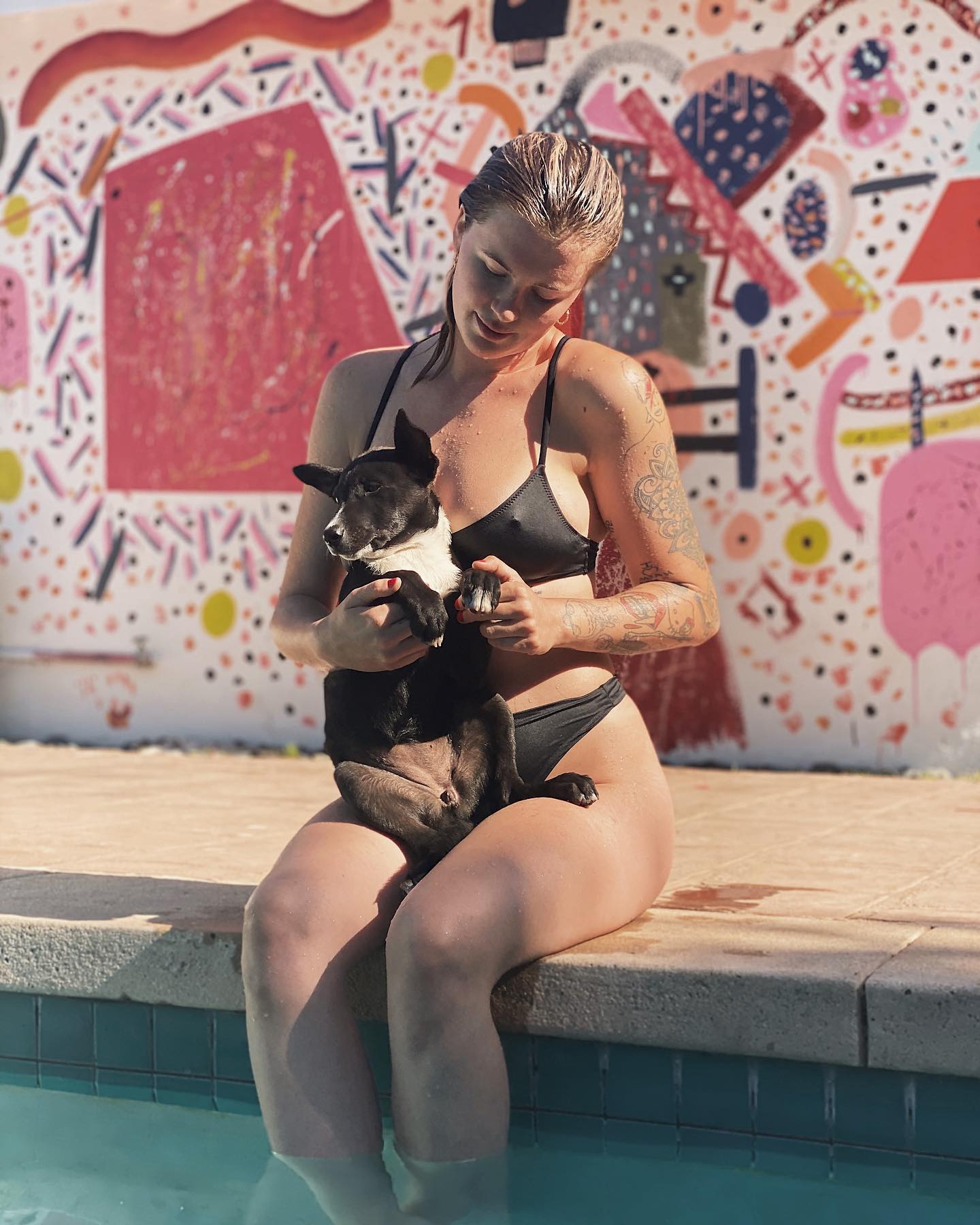 Vivica A Fox in a Bad Wig