Halsey posted up this COSPLAY Sailor Moon outfit that I am sure will destroy at least one of you, because you love COSPLAY and Sailor Moon is your life.

I have never been into Anime, which I assume Sailor Moon falls into, but I have seen Sailor Moon fans, and they are on another level. From dressing in the costumes in an everyday setting, to going nuts at Comicon. They LIVE it.

Funny enough, the other day, I saw a near 50 year old I used to know still talking about Sailor Moon. Around 15-20 years ago he was obsessed with Sailor Moon, wearing the T-Shirts, taking about the show and even then it was weird that someone who wasn't 10 years old thought the show was life. Even weirder that he still thinks it is life. But I'll assume some of you out there feel the same way, and once it's been personified by the likes of Halsey, I sort of get it. She looks hot!

What isn't so hot is her caption was her own song lyrics. Yes, I googled Halsey's caption to decipher what she was referencing "bad news, think I’ll prolly die before I have you." and the bad news is really that she's not referring to you!

But at least we've got the pics to stare at while we pretend that she is.

She also posted this: 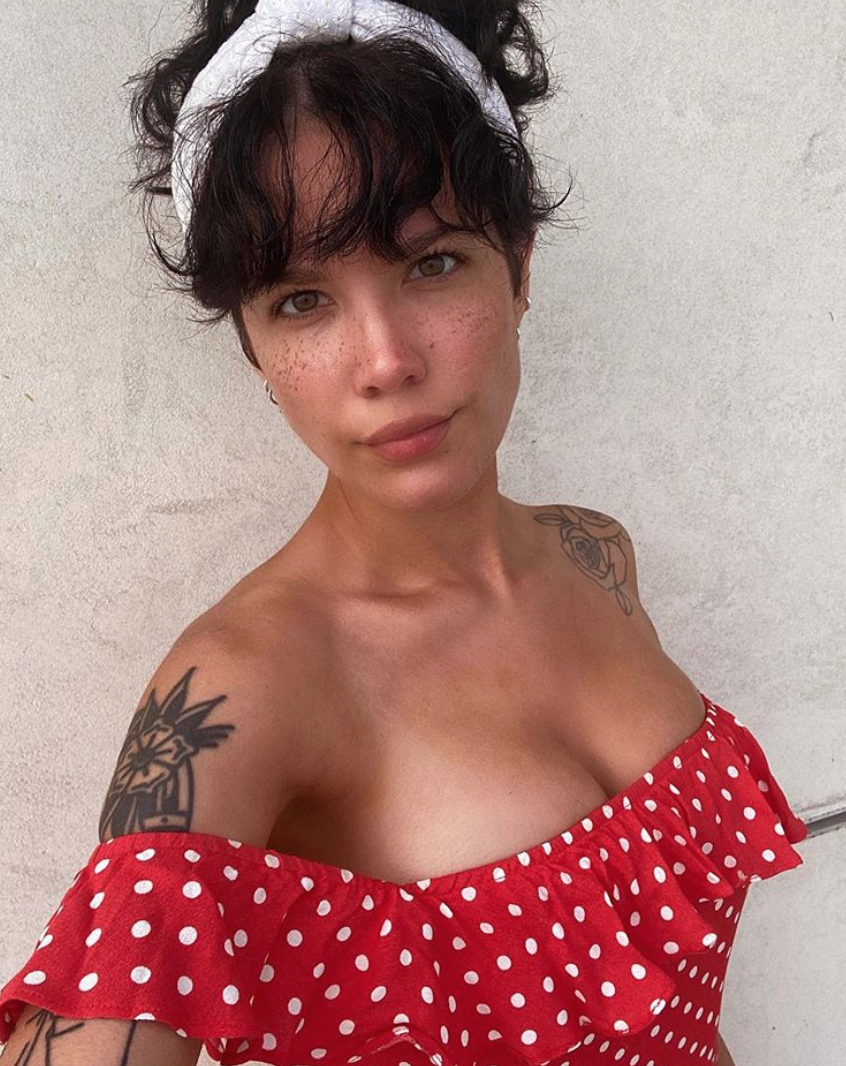