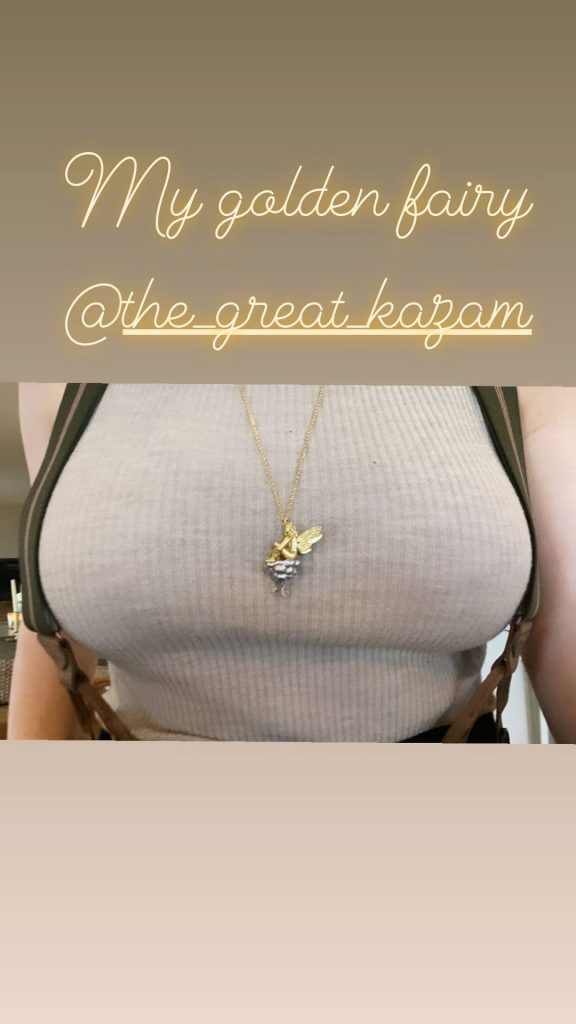 Haley Bennett is the 32 year old actress from the promised land of Fort Myers Florida, who is best known for The Girl on the The Train, which was a big movie, The Magnificent Seven, also a big movie.

She is in the upcoming "The Devil All the Time" which is a thriller based on a novel of the same name that is co-starring Robert Pattinson, Bill Skarsgard, Tom Holland and Riley Keough.

She is also in the much anticipated Ron Howard directed, Brian Grazer movie called Hillbilly Elegy based on the popular memoir by J.D.Vance that is co-starring Amy Adams, Glen Close.

So she is pretty legit.

Making her promotional image for a branded necklace all the more fun to appreciate. I mean she's busty as hell! Screw this budding acting career, necklace promotions is her TRUE CALLING.

Julianne Hough Back on the Bike!

Christa B Allen Does the WAP Challenge!

Ana de Armas is Celebrating Her Birthday with Ben Affleck!