Hailey Badlwin may have just realized she married the second coming of Rick Flair (See photo below) but that didn’t stop her from showing up to the Vanity Fair Oscars Party in a sexy see through gown! 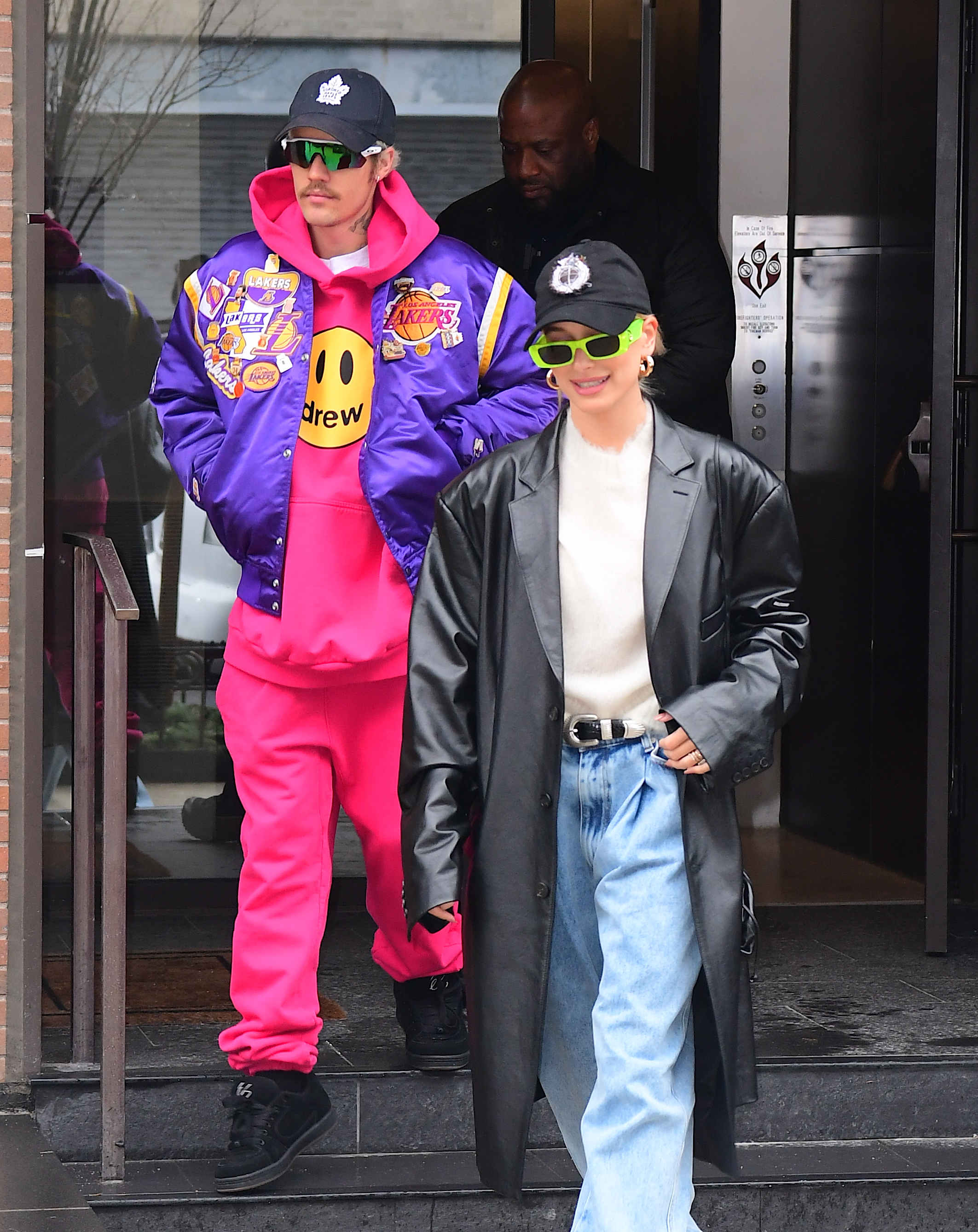 The model opted not to bring her husband Justin with her to the party and arrived on the red carpet alone, with just her and her thigh slit. Why wasn’t Bieber there you ask? He was busy sitting on the couch at home doing some self reflecting, sharing snaps with his social media audience and apparently was out playing hockey with his friends. Being Canadian and such.