Gabrielle Union is writing a children’s book called “Welcome to the Party” which is about parents welcoming a new child into the world.

She was inspired to write the book after welcoming her first child, a girl named Kaavia Hames Union Wade with husband Dwayne Wade back in 2018. Gabrielle has been in the news lately over her suing Simon Cowell for his smoking on set of America’s Got Talent, she left the show under some controversy and claimed she was being racially attacked, but has yet to speak totally candidly about the situation.

Gabrielle has been in full support of Dwayne Wade and her step child Zaya who just came out as trans. I wonder if her next book will be called “Welcome to the Coming Out Party” 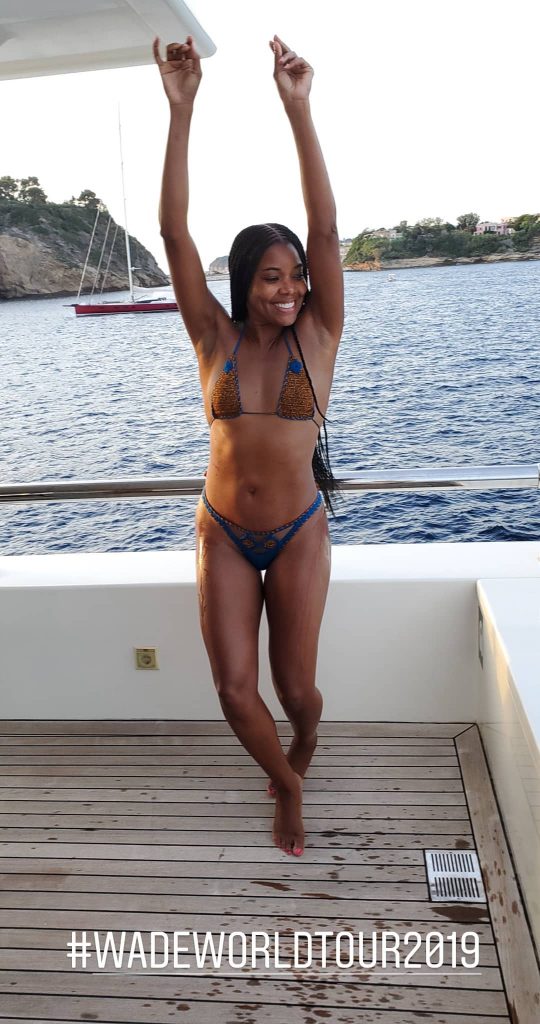 Kylie and her Friend in Matching Swimwear and Other Fine Things!